The Daily Nexus
News
Stakeholders Discuss Usage of Community Facilities
January 6, 2016 at 5:00 am by Peeka Zimmerman 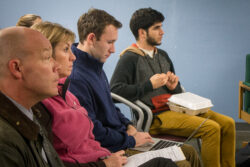 Tuesday’s meeting, which took place at the I.V. Clinic Building, was the second to last in a series of meetings the Initiative organized for community members to discuss the framework and specific services that may be offered in the proposed CSD if its formation is approved in the November 2016 county elections. At the meeting, participants explored what services the I.V. Community Center should offer and how the CSD should run other facilities. It was determined community facilities should only be used by public entities or nonprofits for public purposes. The final meeting in the series is scheduled for the same time and place next week and will focus on parking issues.

Darcel Elliott, community organizer for the office of Assemblymember Das Williams, said she wants the CSD governing board to have some power over the management of community facilities.

“The power that we are talking about tonight is the ability to acquire, construct, improve, maintain and operate community facilities, including but not limited to community centers, libraries, theaters, cultural facilities and child care facilities,” Elliott said.

According to Elliot, some feel this level of influence is excessive.

“This was actually one of the powers that kind of freaked people out because of how broad it was,” Elliot said.

The Board of Supervisors appropriated just under half a million dollars for the renovation of the I.V. Clinic Building, and a grant writer could bring in funding for basic maintenance of the Clinic and other buildings, according to Elliot.

“The grant writer would be just trying to help supplement the basic maintenance of these buildings, because I am not sure with the limited budget that we have for the CSD that we will be able to execute too many of these programs,” Elliott said.

Elliot said a grant writer, which would cost $50,000 per year, could also work to obtain funding for Community Center services. 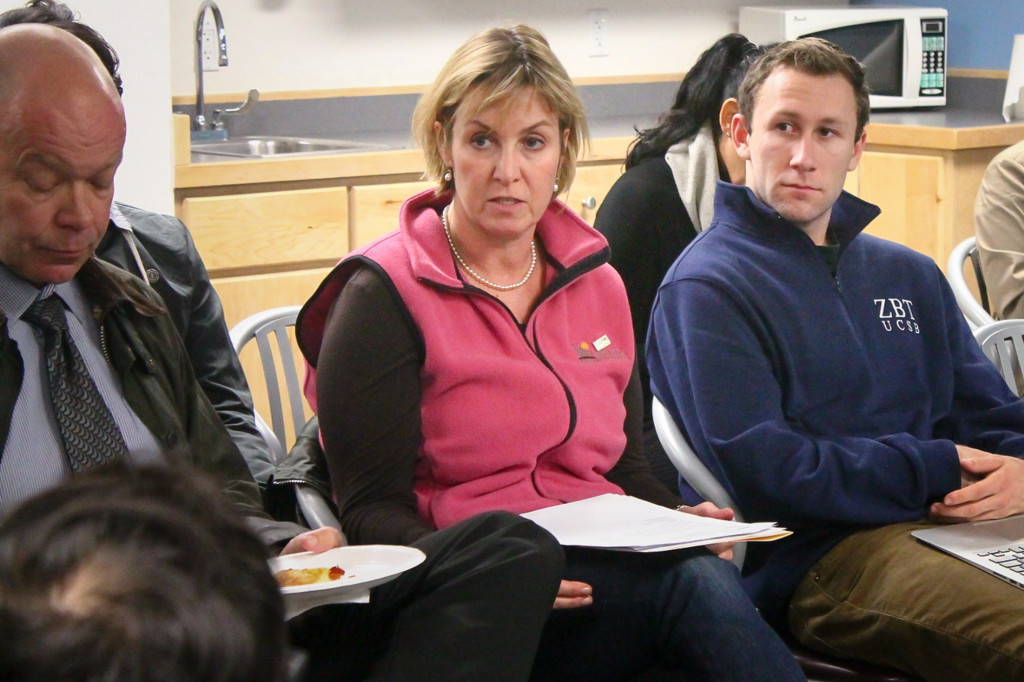 “A grant writer would be focused on getting grants to provide services like career advice and mental health services,” Elliot said.

“I would imagine an open space for people to throw different events — things to create a sense of community,” Minoiefar said. “Except it has a much larger area for when you want to throw a Zumba class or the art exhibition — things like that.”

“For other non-UCSB students in I.V., something like career services — a career training program, like, mental health — that would be very beneficial for the people that live here,” Abboud said.

UCSB economics lecturer Lanny Ebenstein said the arts could play a key role for the Center.

“I think that both the performing arts and visual arts are vital,” Ebenstein said. “I think that’s going to make this center.”