The Daily Nexus
Film & TV
“Stories of Our Lives” Brings Awareness to Prevalent Anti-Gay Views in Kenya
November 18, 2015 at 5:00 am by Karrah Bates 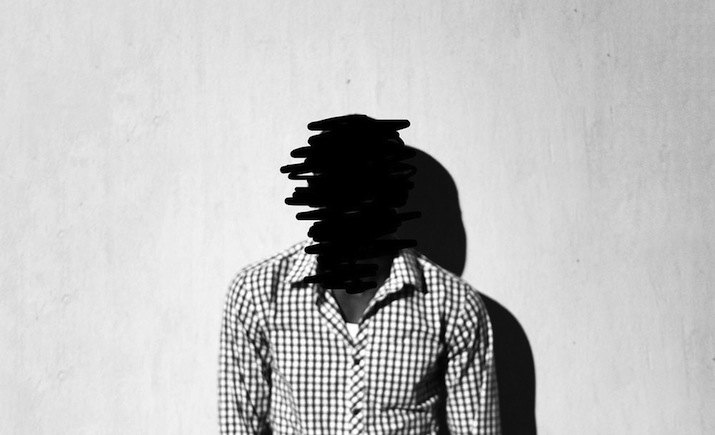 At 8:30 p.m. on Thursday, Nov. 12 the Multicultural Center showed the 2014 film “Stories of Our Lives” as part of Santa Barbara’s OUTrageous Film Festival. The film consists of reenactments of real-life stories of LGBTQ+ members residing in Kenya.

The film lasts about an hour and contains five vignettes, titled “Ask Me Nicely,” “Run,” “Athman,” “Duet” and “Each Night I Dream.” The film is straightforward in its plot and execution: the stories are short and to the point, and the film itself is entirely in black and white. The stories range from the ups and downs of a relationship between two high school girls to a researcher hiring a male escort to visit him in his hotel room. Although the stories vary in the status of relationships and the severity of conflicts within them, all five reenactments involve a sense of urgency in keeping the extent of their sexuality private.

Many queer Kenyans who express their sexuality face discrimination from strangers, peers and their own families. According to a 2007 Pew Global Attitudes Project, 96 percent of Kenyans believe that homosexuality should not be condoned by society. Very traditional religious and cultural values held by the majority of residents play a large part in sustaining the country’s deprecating views of the LGBTQ+ community. Men and women can face up to 14 years in prison for engaging in homosexual acts, possibly even 21 years if the encounter is considered to be under “aggravated circumstances.”

Laws against discrimination or violent acts don’t protect queer Kenyans. If they are attacked in a hate crime, they’re unable to go to the police to report it without being charged with homosexuality. Many officials even encourage citizens to make arrests themselves if an officer isn’t present. Many are fired from their jobs or kicked out of their homes for being queer. The real-life stories portrayed in “Stories of Our Lives” show how pervasive these detrimental opinions are in Kenya and the immediate effects they have on queer citizens.

In the first short, “Ask Me Nicely,” a student named Kate is suspended from school for having a relationship with another female student. “Run” involves a violent confrontation between business partners after one sees the other, named Patrick, walking into a gay bar. The final short, “Each Night I Dream,” follows Liz and her partner Achi as they wonder how they’ll respond when the police come to interrogate them about their relationship.

Stories like these are common among the LGBTQ+ community in Kenya. The film was made by The Nest Collective in 2014 to bring awareness to just how prevalent these circumstances are. The Nest is a collective based in Nairobi that works to create discussion on important societal topics through the arts, including film, music, fashion and other visual arts. The collective gathered the interviews for the film by traveling across Kenya, recording only audio to protect the individual’s identities. The group’s $15,000 budget came entirely from a donation from Uhai/EASHRI, a sexual rights fund also in Nairobi. Reenacting the stories took 8 months of filming with just one DSLR video camera.

The film is banned for distribution and screening in Kenya for “promoting homosexuality.” Most of the film’s crew has remained anonymous, but director Jim Chuchu, executive producer George Gachara and writer Njoki Ngumi released their names in an interview with Xtra!, an LGBTQ+ magazine based in Toronto. Shortly after they went public, Gachara was arrested for violating the country’s Films and Stage Plays Act.

While it may seem to some that the world has become much more accepting of differences, it’s apparent that we are nowhere near complete tolerance. Stories like Kate’s, Patrick’s and Liz and Achi’s occur far too often. Films like “Stories of Our Lives” bring a much-needed awareness to a wide audience about how far we still have to go to achieve true equality.