The Daily Nexus
News
Active Minds of UCSB To Attend Health Conference
November 12, 2015 at 5:14 am by Mohan Saxena 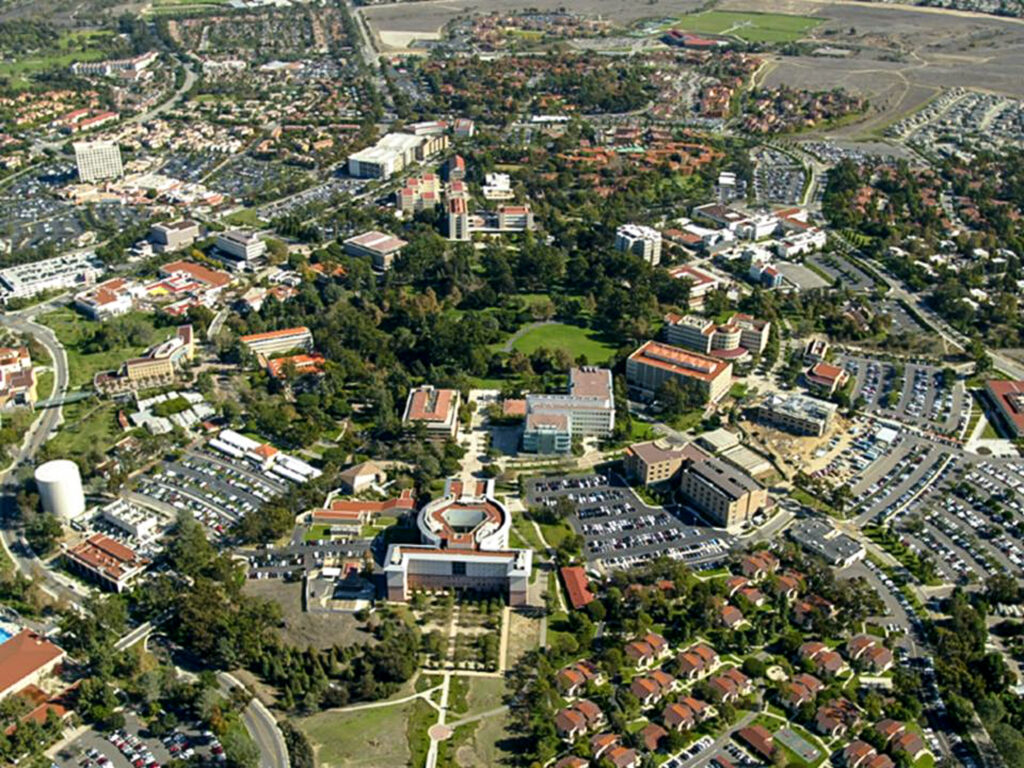 UCSB’s Active Minds chapter will attend the Active Minds 12th National Mental Health on Campus Conference at UC Irvine this weekend to network with chapters from across the nation.

Active Minds aims to use education to eradicate the stigma associated with seeking mental health treatment. The conference will allow members to interact with mental health experts, activists and leaders.

“Active Minds National has been traditionally based on the East Coast,” Boomer said. “It was just really far away and really difficult to get funding for [the] long flight — things like that.”

According to Boomer, the conferences are aimed at bringing Active Minds chapters together from around the country to share ideas the can help people struggling with mental health issues and combat the stigma surrounding mental health treatment.

“We have the ability to seriously create really useful ideas and things that we can do to help our goals together,” Boomer said. “We get a lot of help with leadership and ideas for advocacy — ideas for getting funding since we’re a nonprofit — things like that.”

Boomer said the “shining stars” of the chapters across the country will lead workshops, which the UCSB chapter will attend.

“What we get from the conferences is being able to see exemplary work being done by campuses and being able to be taught by them — you know, this is what we’re doing right, so you can get all of the pieces … these [are] all really great ideas. How can we incorporate that into what we’re doing on our campus?” Boomer said.

“There are definitely things that are going to educate people on how to deal with mental illness and how to help those that are going through mental health problems,” Groel said. “It’ll be a good education for me and other people, and just being involved with a community of people who want to get the same thing you do.”

“We basically were able to take, per finance board stipulation, nine officers and three general members, but I think that only one general member is going,” Adams said.

Adams said he is looking forward to meeting students doing similar work at their institutions.
“I just think there is going to be, again, the ability to learn from other people, because we’ve isolated ourselves on campus,” Adams said. “We’re, like, kind of the only real groups that talk about mental health on our campus, so it’d be nice to meet with other groups that talk about mental health on their campus.”

“I got involved with Active Minds because I think mental health is a really important issue on campus, and as well just in general in our society,” Peterson said. “I really want to learn the tools to talk about mental health and erase the stigma in our society, as well as make it a more open topic.”

A version of this story appeared on p. 12 of the Thursday, Nov. 12, issue of the Daily Nexus.

If on your campus you experience that, the proper avenue for redress is not to accept it, but to file an ADA complaint.

Have you done so?