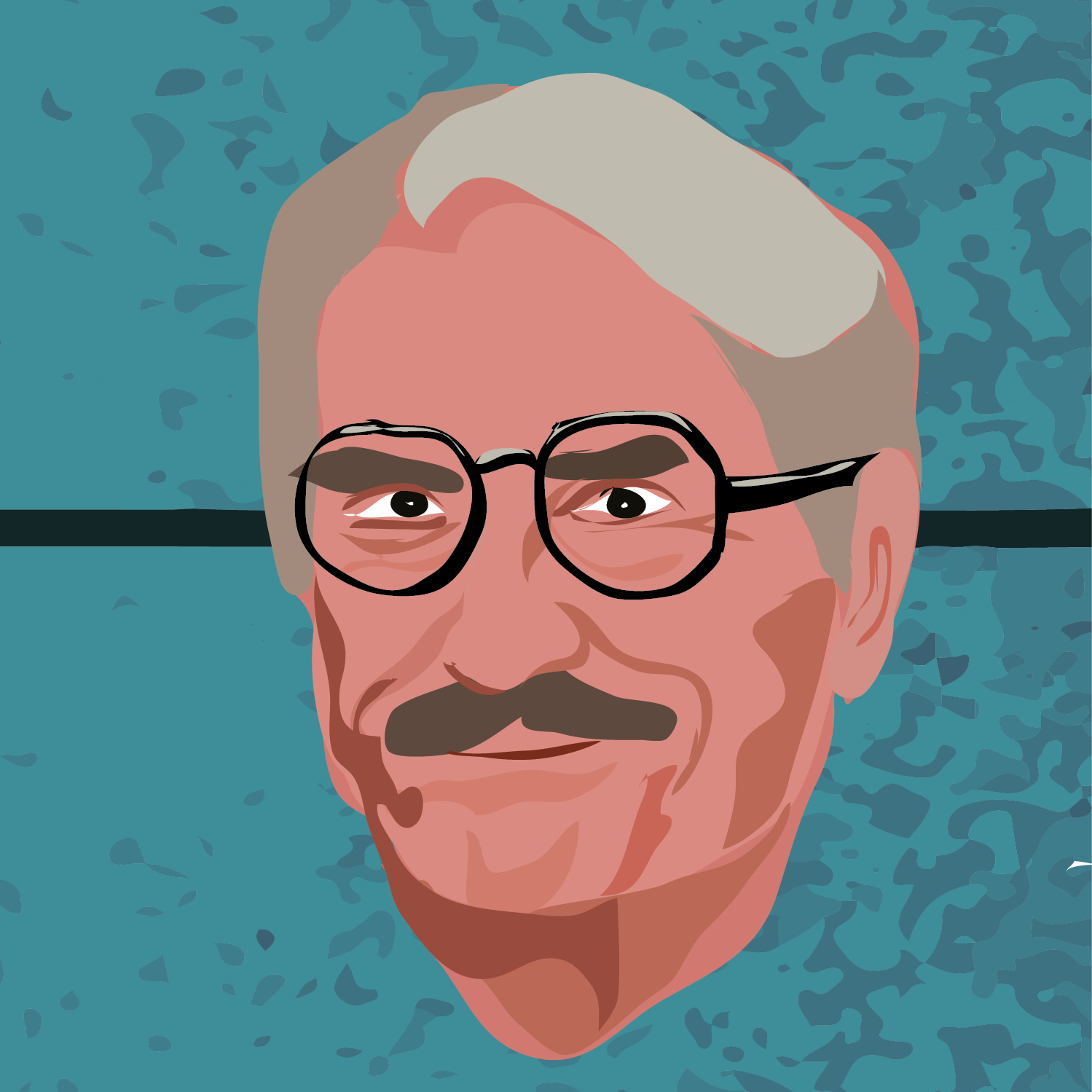 If the goal of Go Set a Watchman was to leave me both satisfied and disappointed, it succeeded. On one hand, I got to read a second book by Harper Lee—a sequel to To Kill a Mockingbird, no less. On the other hand, I couldn’t understand why a perfect book needed this mediocre sequel. Far from living up to its predecessor‘s reputation, Watchman undermined much of what made Mockingbird a masterpiece of American fiction.

Watchman reintroduces many familiar characters from the previous novel, and many of them haven’t aged gracefully. Now 72 years old, Atticus Finch has devolved from a symbolic civils right sympathizer into an arthritic senior whose stance on racial equality has deteriorated alongside his body. Where once stood an undisputed hero of the American justice system now sits a crippled conservative overwhelmed by the growing momentum of the Civil Rights Movement.

The Atticus that you knew in high school is long gone. Midway through the novel, Papa Finch upsets Scout by attending by attending a Citizens’ Council Meeting, which is essentially a bigots soapbox meeting. In a subsequent conversation between Scout and Atticus, our former civil rights advocate refers to black men as incompetent children—a far cry from the hero who defended the innocent Tom Robinson in a hopeless case two decades prior.

Meanwhile, Atticus’s daughter has grown up to be a calm and contemplative woman, though she remains the same mischievous girl in spirit. Even though Jean Louise Finch has outgrown her childhood nickname, I’m still going to call her Scout. Unlike in Mockingbird, Scout doesn’t narrate Watchman, instead acting as the main character of a third person story. The resulting style is comparatively detached and cool, as if to mirror Scout’s discomfort with the formality of adulthood.

One of the saving graces of Watchman is its humor. The funny moments are the ones that best resonate with its predecessor’s charm and bring the characters to life. One of my favorite scenes involves Scout being (falsely) accused of skinny dipping at night, to which Atticus replies, “I hope you weren’t doing the backstroke.” Scout’s eccentric Uncle Jack, who was largely pushed into the background of Mockingbird, also gets more time in the spotlight. Uncle Jack helps Scout reach an understanding of her father, offering wisdom and wit peppered with obscure references to Victorian poetry.

Other fun moments were the flashbacks interspersed throughout Watchman to expand on the childhood-centered plot of Mockingbird. Scout’s recollections show how a brash and tomboyish girl matured into a sensible young woman. Unfortunately, these touching scenes always seemed to occur totally separate from the main story, in a way that distracted from the more pressing issues of Scout’s evolving relationship with her father. As much as I enjoyed the glimpses of nostalgia, I couldn’t shake off the feeling that they were forced into this sequel.

In fact, if I had to sum up Watchman in one word, it would be “forced.” The lesson at its end is ambiguous, just like Atticus himself. The conclusion amounts to Scout destroying her long-cherished vision of her father so that she can begin to regard him as a normal man. In other words, Atticus succeeds in disillusioning both his daughter and the audience. It’s an inadequate resolution one would expect from the work of an inexperienced writer.

As it turns out, Watchman is the work of an inexperienced writer. Supposedly it is the recently “rediscovered” story that Harper Lee devised before reworking it into her great American novel. As the author is now almost 90, and never intended to publish another book, I side with the not unpopular opinion that Watchman should have stayed lost. It has its moments—it’s still Harper Lee, after all—but it’s best read as a study of the writer’s stylistic growth, or even as a rough draft.  If you’ve picked it up expecting a good story, prepare to be let down. Just hope you can handle reality better than Scout did.