The Daily Nexus
News
First LGBTQ Youth Conference To Be Held Saturday
November 5, 2015 at 5:00 am by Sierra Deak 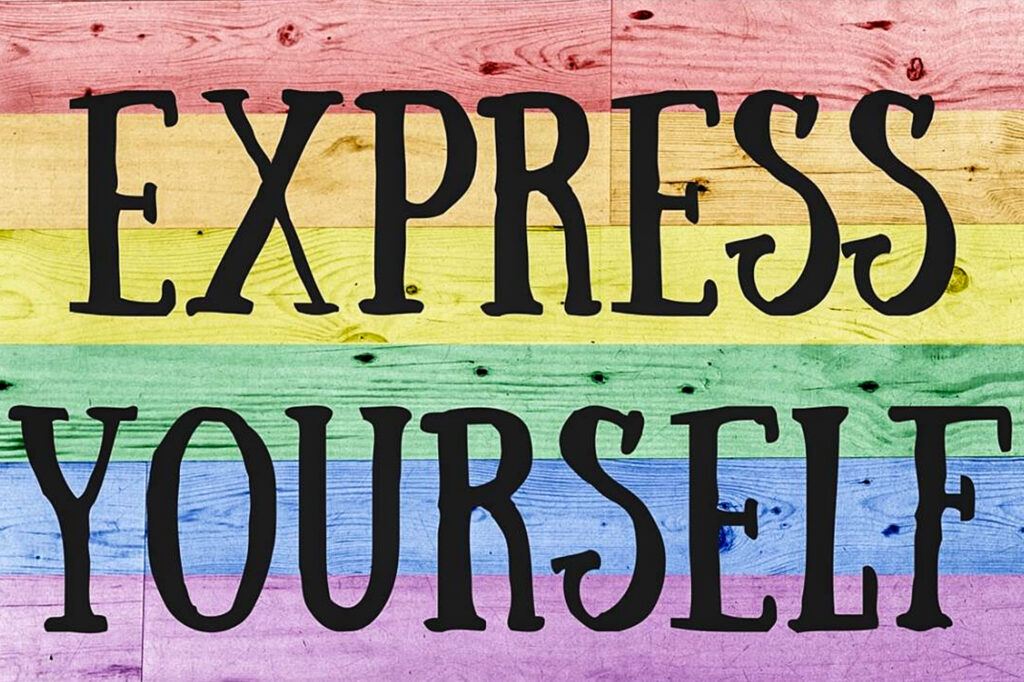 The First Congregational Church of Santa Barbara, in partnership with Planned Parenthood and PFLAG, formally known as Parents, Families and Friends of Lesbians and Gays, will be hosting the first LGBTQ Youth Conference this Saturday on State Street to provide workshops for children and parents who identify with the lesbian, gay, bisexual, trans and queer/questioning community.

The free event from 9:30 a.m. to 4 p.m. is for children of middle school to high school age and will include a queer sex education workshop, a religious panel, a college panel of UCSB students and a clothing swap. The event will also include parent workshops on queer health, self-care skills and demonstrating support for the LGBTQ community. Toward the end of the conference, there will be a drag performance and workshop by a local drag queen.

UCSB’s Director of LGBT Resources David Whitman said events such as the LGBTQ Youth Conference are important because they provide LGBT youth with a safe space where their identities are valued and accepted.

“LGBT students are experiencing issues in their own identity and safety and emotional well-being at extremely higher rates than their straight or cisgender counterparts,” Whitman said. “Any time we can provide a space for youth especially to feel like they belong and that their identities are powerful and their identities are normal and human, that creates an impact in … increasing retention within the school system, allowing people to feel like they can be their best selves and accomplish what they want to in their lives.”

According to Whitman, parent workshops will be an important aspect of the LGBTQ Youth Conference because parental and familial support is crucial for LGBT youth.

“Having family members that are going to be informed, educated, sensitive and aware of how to support their kids with love and respect and dignity creates a huge impact on reducing suicide,” Whitman said. “It’s core to many people, in terms of confidence and safety, for their home lives to not only be safe and supportive but nurturing of who they are.”

Reverend at First Congregational Church Allysa De Wolf said her church is co-hosting the conference because it is accepting of all gender and sexual identities.

“Our church has been what we call ‘open and affirming’ since the late ’90s,” De Wolf said. “That means that we’ve gone through a process where we’re saying that we welcome all people no matter the gender identity, sexuality, anything.”

De Wolf said she would like to see more LGBTQ resources in Santa Barbara and the surrounding area.

Whitman said he is excited that the First Congregational Church is involved in hosting the conference.

“I’m super happy that it’s coming out of a religious organization that is taking a stand and saying, ‘No, we are going to be supportive and welcoming and nurturing of these identities,’” Whitman said. “I’m so happy it’s happening, and I think it’s going to be very powerful and impactful and it’s just the beginning.”

The First Congregational Church of Santa Barbara is looking for clothing donations for the Clothing Swap, during which participants will be able to exchange clothing to find outfits to better fit their identity. Donors can deliver clothes at the church from 9 a.m. to 3 p.m. until this Friday, or can be dropped off during the Conference on Saturday.