The Daily Nexus
Music
Ring in the New Year with SnowGlobe
November 2, 2015 at 2:52 pm by Bin Nguyen 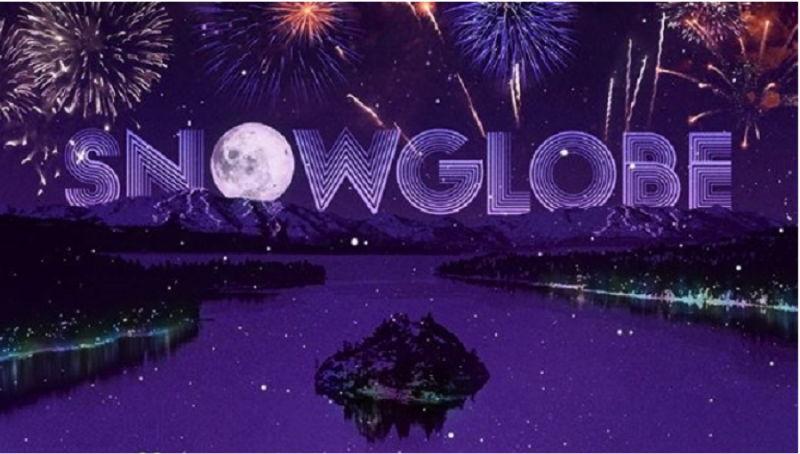 Have you ever had a dream where nothing was surrounding you except for miles and miles of cold winter snow, and nothing else can be seen or heard but bright laser lights and the hottest electronic music? Well, this is not a dream … it’s an experience that you may have heard of, or may have even had. This experience is known as the SnowGlobe Music Festival.

A three-day electronic fest, SnowGlobe is a musical party extravaganza that is underrated compared to better-known events, such as the Electric Daisy Carnival. The special element that makes the festival different from the rest is that it takes place during the winter in a snowy area. But not only does SnowGlobe have a whole different environment than EDC, it is a celebration of all things EDM that brings us into the New Year. Snow + EDM = Happiness.

Judging from Jack Ü’s last festival performance from this past August’s HARD Summer, where group members Diplo and Skrillex got Justin Bieber, Aluna George and CL to make guest appearances, we can guess that their time at Lake Tahoe will have a few special treats. From producing Ariana Grande’s critically successful last album to headlining his own sold-out concerts, Cashmere Cat is a force to be reckoned with. His enigmatic yet addictive beats are evidenced in his collaboration with Grande on his song “Adore.” The same can be said for Swedish duo Galantis, Christian “Bloodshy” Karlsson and Linus Eklow, whose song “Runaway (U & I)” is danced to almost every weekend from houses on DP to the dance floor of Alpha Tau Omega.

SnowGlobe Music Festival is a once in a lifetime experience. Not many can say that they get to dance the night away under the stars, surrounded by white, glistening snow and the smell of the fresh pine trees of the Tahoe woods. Since raves and music festivals are often experienced in the hot summer heat, it will be a nice change to be bundled up in winter clothing and explore the different energy from the music and crowds. Treat yourself to the New Year and celebrate 2016 by bringing it in with 40,000 other EDM fans and lovers this December.