The Daily Nexus
Isla Vista
I.V. Stakeholders Talk Framework, Options for Self Governance
October 29, 2015 at 5:05 am by Naomi Stolpner 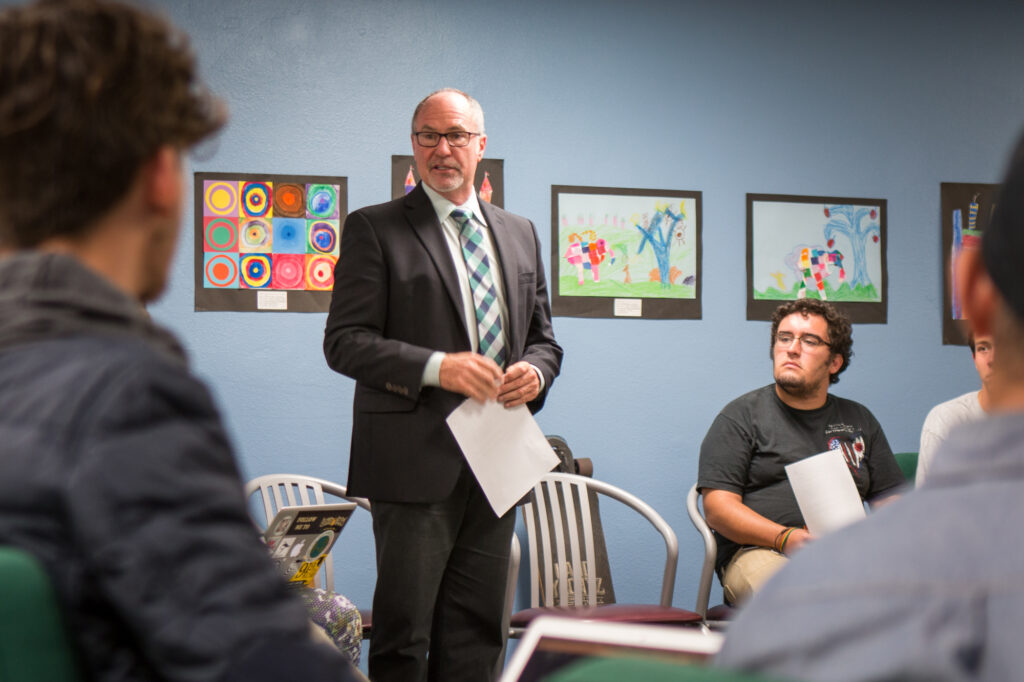 The Isla Vista Self Governance Initiative held a public meeting Tuesday evening at the I.V. Clinic building for residents to discuss community planning and development.

I.V. residents will vote in November 2016 to approve the formation of a Community Services District (CSD) funded by a Utility Users Tax. A board of local representatives would govern a CSD, giving I.V. more autonomy than it currently holds as an unincorporated area. Tuesday’s meeting was the second in a series of 11 weekly meetings the Initiative organized for I.V. stakeholders to discuss the specific framework of the CSD. The meeting focused on incorporating a Municipal Advisory Council (MAC) and an Area Planning Commission (APC) with the CSD.

According to Community Organizer from Das Williams’s office Darcel Elliott, the Initiative’s weekly meetings serve as forums for residents to discuss local government options within the framework of a CSD.

“The goal of these meetings is to talk about the services that the CSD can provide and discuss how we would want these provided under that structure, and also create some community priorities,” Elliot said.

Santa Barbara City Council member Gregg Hart was a member of the previous I.V. Community Council (IVCC), a MAC, during the 1980s, which dissolved after the county and UC cut funding. According to Hart, the county stopped funding the MAC because the Santa Barbara Board of Supervisors felt IVCC was not solving I.V.’s issues and was therefore not “serving the function” that was intended.

“Issues remained contentious and difficult and didn’t always get resolved,” Hart said. “They were looking for more finality, more cohesion and consensus coming from Isla Vista.”

Hart said a CSD through Assembly Bill 3 (AB 3) will provide I.V. the autonomy and structure needed to solve issues.
“I thought AB 3 was a great step forward,” Hart said. “I supported it — sent letters to the governor. It’s time. Isla Vista deserves this kind of representation.”

According to Glenn Russell, Director of Planning and Development for the County of Santa Barbara, APCs review development projects in their designated community and advise the Board of Supervisors on these projects.

Russell said the current APCs in Santa Barbara County, including the Montecito APC and the Santa Barbara APC, review the Board of Supervisors’ projects but cannot “initiate policy.” 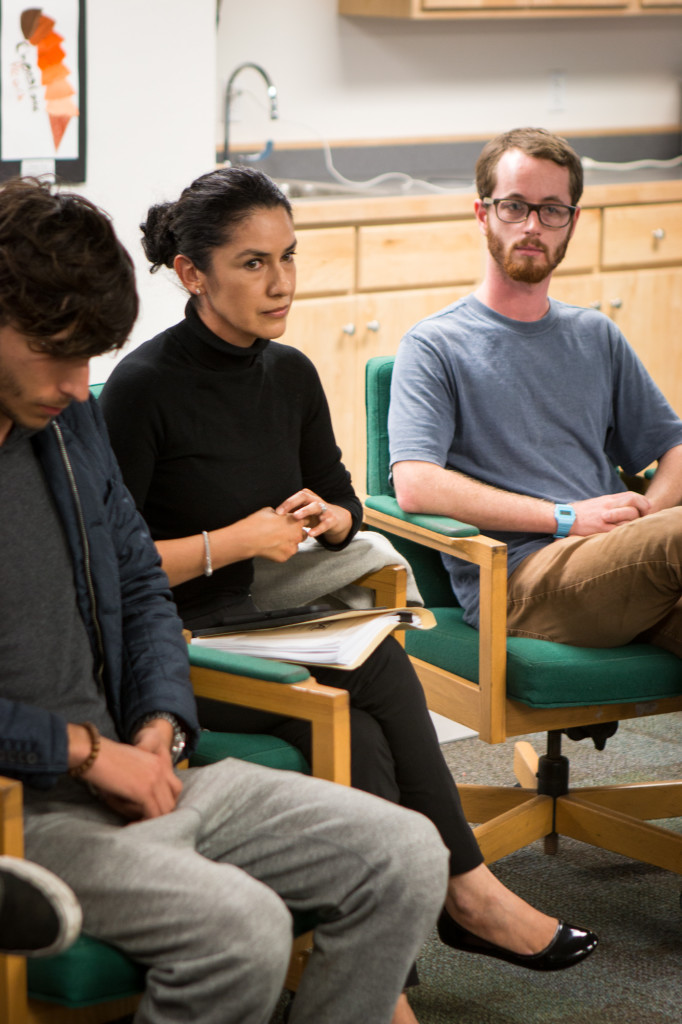 “They do not advise the Board on issues they feel are important,” Russell said. “They simply review projects and review policy initiatives and community plans that are ordinances initiated by the Board.”

According to Russell, the cost per meeting for the Montecito APC is around $3,000, which he said would be similar for I.V. Elliott, however, said the cost could be reduced to $2,000 per meeting.

“The density is because of how it was zoned in the first place, and as we continue to make variances as we build more buildings, it increases the parking problem and crime and everything else,” Dixon said. “I think it’s really fundamental to have that power here.”

I.V. Recreation and Parks District (IVRPD) chairperson and longtime I.V. resident Pegeen Soutar said a MAC would address issues such as parking and policing more effectively and extensively than the Board of Supervisors.

“I see it as being really beneficial because you can do much more engagement here in the community with a series of meetings here than one or two meetings downtown,” Soutar said. “The more that we coalesce and the more we show up with similar ideas and concerns, the more we will be listened to.”

Campus Democrats president and fourth-year chemistry major Krishna Hammond said the same representatives should govern a MAC and CSD to eliminate the ambiguity of what each entity is able to discuss.

“I think there should be as much overlap as possible because it neatly avoids the question of what we’re allowed to talk about,” Hammond said. “It’s a sort of conservation of bureaucracy. There’s one less conversation that needs to come up.”

Santa Barbara City College trustee and UCSB alumnus Jonathan Abboud said while the CSD leadership should have a presence in a MAC, some seats should be open to stakeholders that cannot be elected or appointed to a CSD governing board, such as nonprofit organization representatives.

“I think we should have the MAC and the CSD have some overlap, but not a great deal,” Abboud said. “My personal opinion is that all five elected CSD members should also be on the MAC but the MAC should be, say, six additional stakeholder groups and organizations.”

A version of this story appeared on p. 6 of the Thursday, October 29 issue of the Daily Nexus.