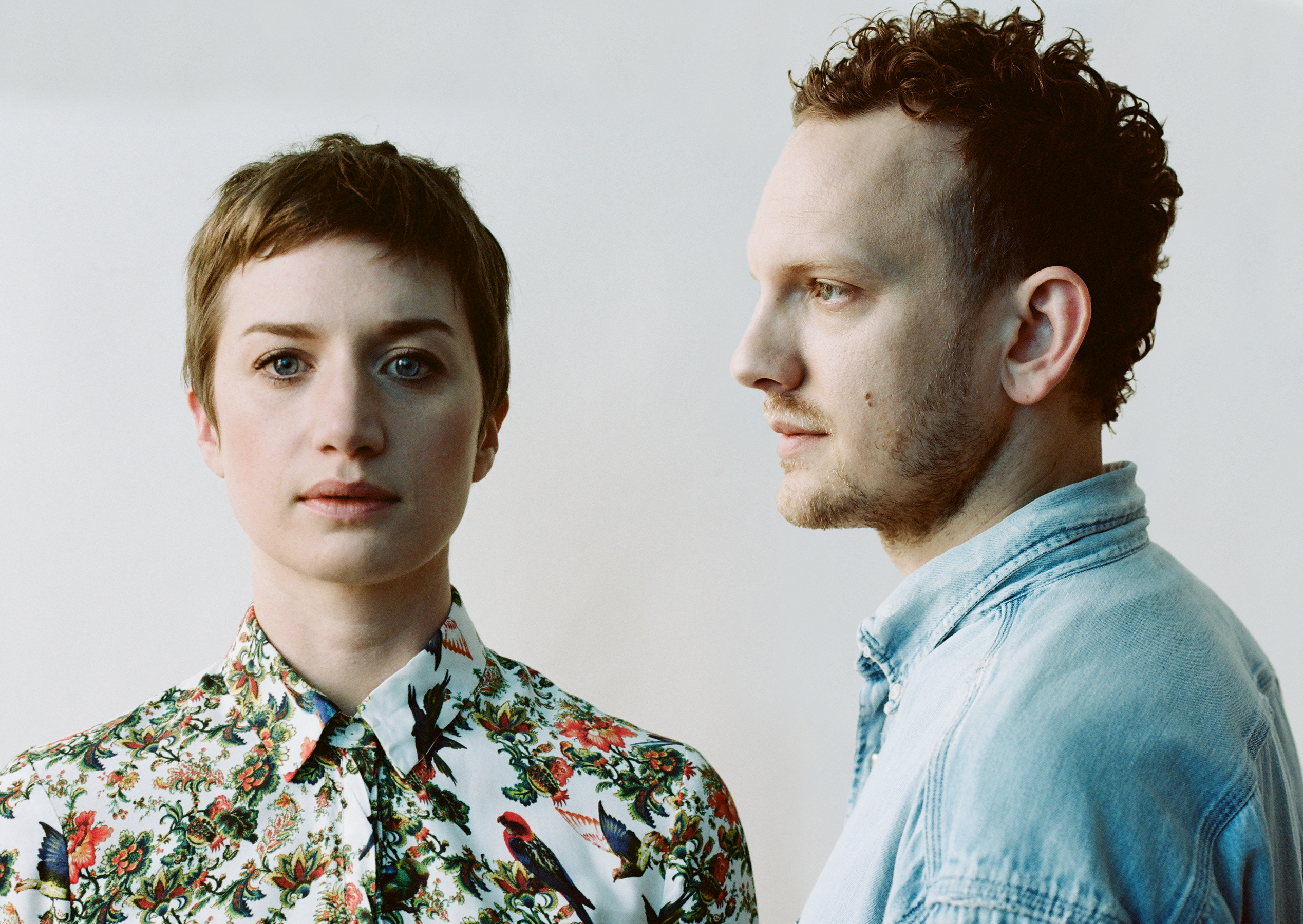 The two first met at their freshmen orientation at William Patterson University in New Jersey. They became a part of the group Vetiver and moved to Portland in 2011. After sticking with the band for two albums, Pure Bathing Culture surfaced as its own entity as the result of accidentally genius conspiracy. As Versprille began writing lyrics over Hindman’s instrumentals on guitar, the band formed naturally. “Lost One,” the pair’s first track independent of Vetiver, reached producer Richard Swift who encouraged them to continue making music together.

After releasing their self-titled EP on Father/Daughter Records, Pure Bathing Culture began playing live shows in 2012. Their early music layers multiple guitar riffs over mellow and interesting accents on the synths. The duo released their first full-length album Moon Tides on Partisan Records in 2013. Some critics compared their most popular single, “Pendulum,” to the style of Fleetwood Mac. Although saturated with love songs, the constant differences between tracks served to differentiate Pure Bathing Culture from other indie-pop groups.

Pray for Rain veers from the group’s signature layering style. The production delivers a sound true to what they perform at live shows. This album explores the fear of existence with an animated tempo. Hindman’s clean guitar lines texturized with Versprille’s lucid vocals create such soothing melodies that the depth of the lyrics blurs into the background. Focusing on the carefully crafted lyrics exposes the true artistry it takes to hide such a visceral mood behind vivacious tones. Pure Bathing Culture conceives the kind of music that instills a lightheartedness in the darkest of thoughts.

The palpable rawness procured in Pray for Rain will earn them fans by the masses. This album is a transition away from hiding behind the stereotypical and toward an authentic sound that is characteristically Pure Bathing Culture.

Also stemming from Portland, Wild Ones relies on heavy synths and adolescent melodrama to reach their radiating style of pop. The bouncing bass lines and rhythmic vocals leave traces of new-age R&B in their wake. Each member of this five-person group comes from a wildly disparate musical background. From punk to classical, their spectrum of talent blends seamlessly in their most recent EP Heatwave.