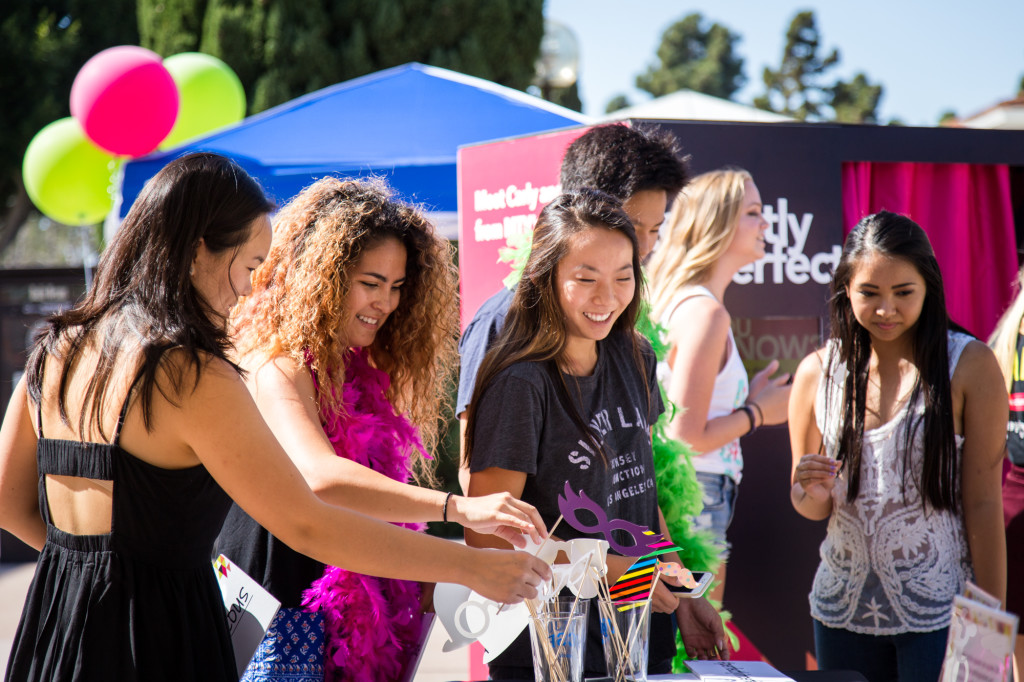 Her Campus UCSB hosted the “Perfectly Imperfect” initiative event in conjunction with emergency contraceptive company Plan B One-Step Thursday in front of the UCen to educate students about various birth control options.

The “Perfectly Imperfect” initiative serves to promote the emergency contraceptive Plan B One-Step through events held at college campuses throughout the country. At UCSB’s event, students had the chance to learn information about various contraceptive options, participate in a photo booth and interact with MTV series “Girl Code” celebrities Carly Aquilino and Nessa Diab. Aquilino, Diab and Obstetrician and Gynecologist Dr. Diana Ramos spoke about the campaign and Plan B One-Step, followed by a Q&A session at a media event in the Flying A Room of the UCen.

“I think that it’s really good that it’s on campus because I feel like our country just doesn’t give people the sex education that they need, so I think it’s a good resource to be on campus,” Tang said.

“The fact that Her Campus is involved with all of it brings back the whole feminist ‘girl power’ vibe to it,” Mehrdad said. “They are all so open and welcoming and all that stuff. Like, I wanted to get involved, too, and they’re just so welcoming with open arms.” 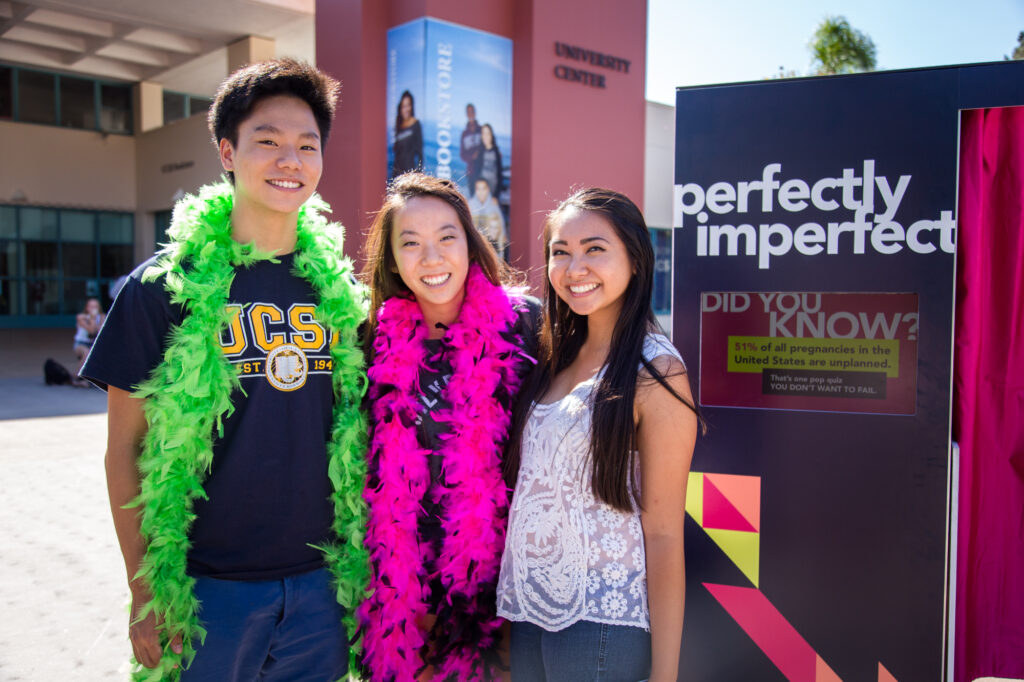 According to Tang, society criticizes imperfections that should instead be celebrated.

“I think our society pressures people to think they’re imperfect, especially young women,” Tang said. “I think everyone has something special — something great about them, and that’s to be celebrated instead of putting that down.”

Third-year communication major Erica Valbusa said students need to hear that that having imperfections is normal.

“I think it’s cool because in college you strive to be the best, but there are some setbacks, so this kind of reassures you that not everyone is perfect and it’s ok, so embrace it and there are ways to help you get there,” Valbusa said.

“87 percent of the women’s survey believe that emergency contraception will harm the existing pregnancy, and the reality is it will not — as a matter of fact, it helps prevent a pregnancy,” Dr. Ramos said. “So, it’s really important to realize that it works similar to the way birth control [works], but you’ve got one hormone at a much higher dose, so it is not an abortive agent.”

Diab said it is important to make self-image decisions based off of facts and evidence, not societal pressures.

“We live in a world right now where we’re being judged all the time — there’s so much pressure from day to day,” Diab said. “When you have this pressure to constantly be perfect, you might make decisions based off pressure and … that’s why it’s important to be true to yourself … to be prepared for situations like this and to accept the fact that we’re not perfect.”