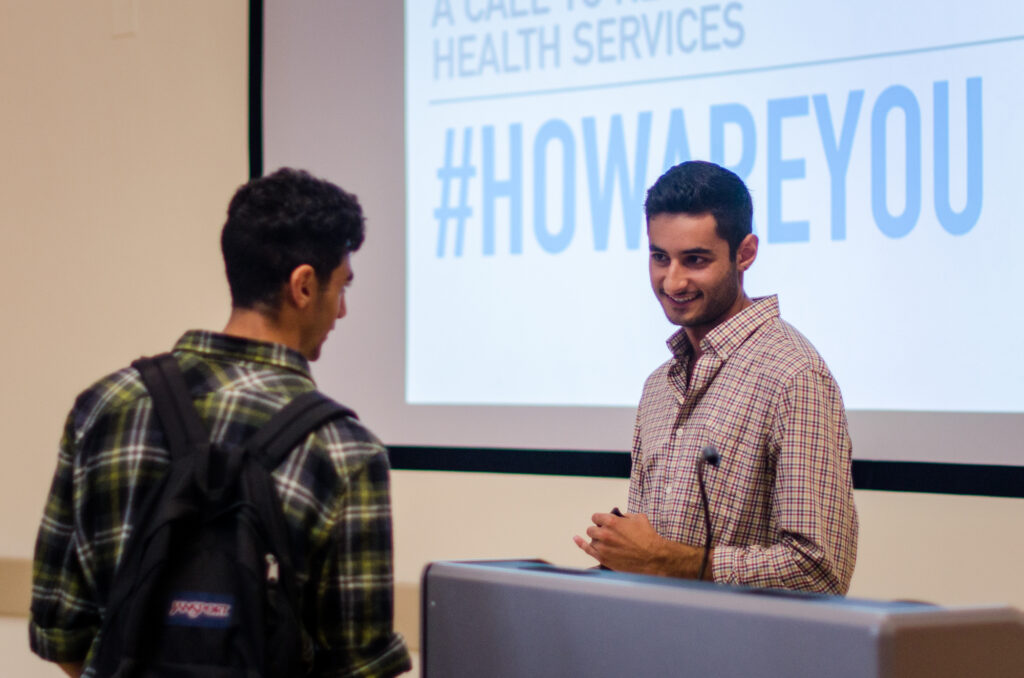 The discussion focused on issues surrounding past student experiences at Counseling and Psychological Services (C.A.P.S.) and ways to improve the hiring process for new psychologists and psychiatrists. #HowAreYou aims to improve the diversity, accessibility and outreach of mental health services on UC campuses. 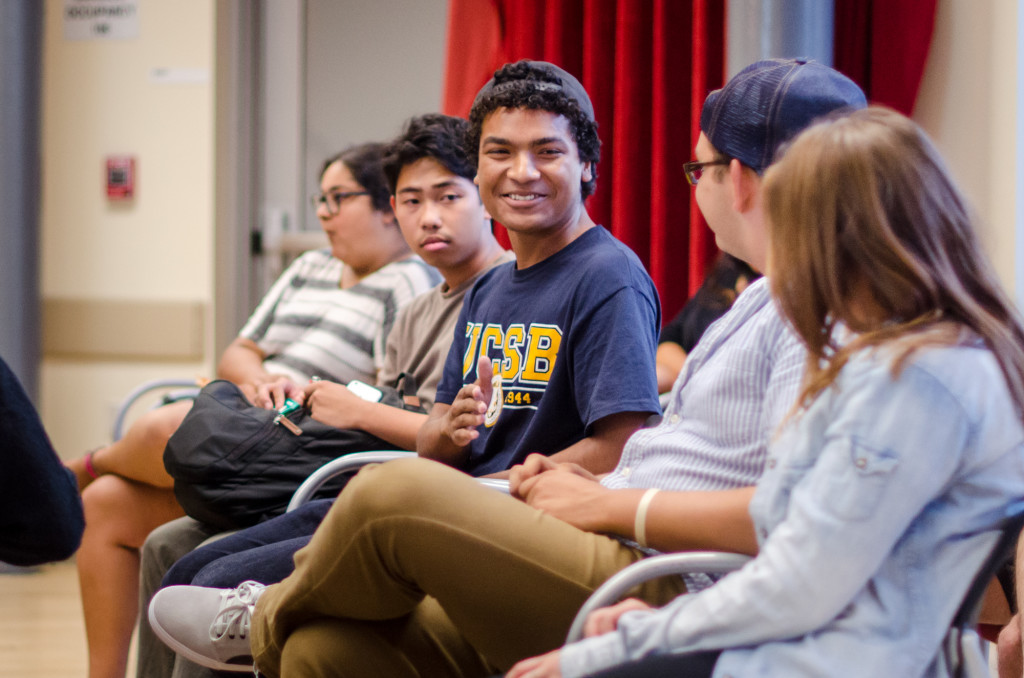 #HowAreYou Coordinator and fourth-year economics and sociology double-major Siavash Zohoori said one goal of the campaign is to increase the size and diversity of the C.A.P.S. staff.

“I think that we should prioritise diversity in hiring more therapists … so that students don’t have to wait longer to see a therapist after they’ve seen a therapist for the first time,” Zohoori said.

Zohoori said there are concerns about increasing outreach, because C.A.P.S. already has limited resources.

“We also really want to work on outreach, but it’s a big catch-22 because the more outreach we do, the less we’ll be able to support our students with the care that they deserve,” Zohoori said. 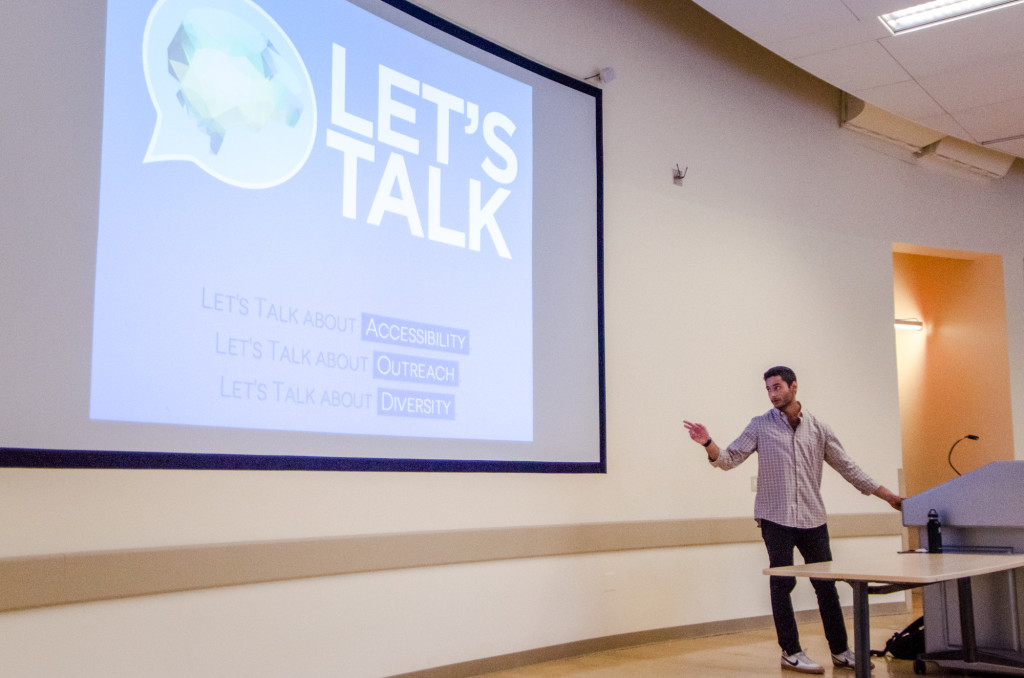 Second-year English and psychology double-major Nailah Rauf said the treatment offered at C.A.P.S. needs improvement, as many students are being directed to off-campus counseling.

Rauf said they would like to see C.A.P.S. consider the needs of minority groups on campus and make its services more accessible to students who live off campus or have disabilities. 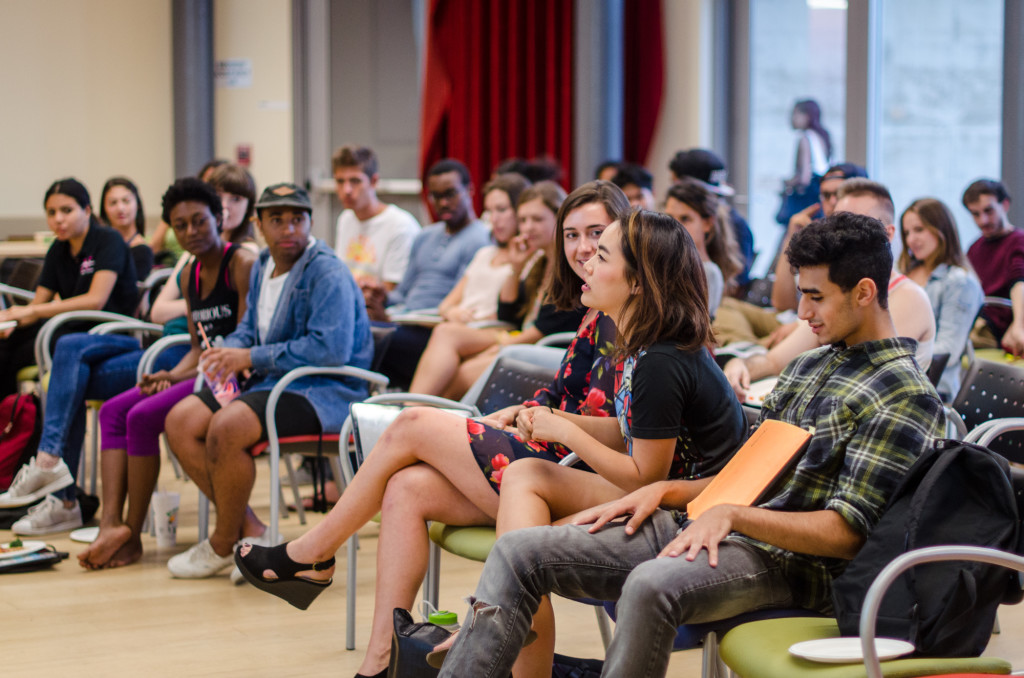 “I’d like to see counselors who are multilingual because it really bothers me that that’s not available,” Rauf said. “And I’d like to see more accessibility for students, like students who live off campus and just students who like maybe have a hard time getting around. Maybe C.A.P.S. could come to you or something like that.”

“I think students are going to play a key role in making sure administration, as well as officials in Sacramento, prioritise student mental health by gathering the input of the community, understanding the different challenges people are facing and then advocating for those changes,” Mirza said. 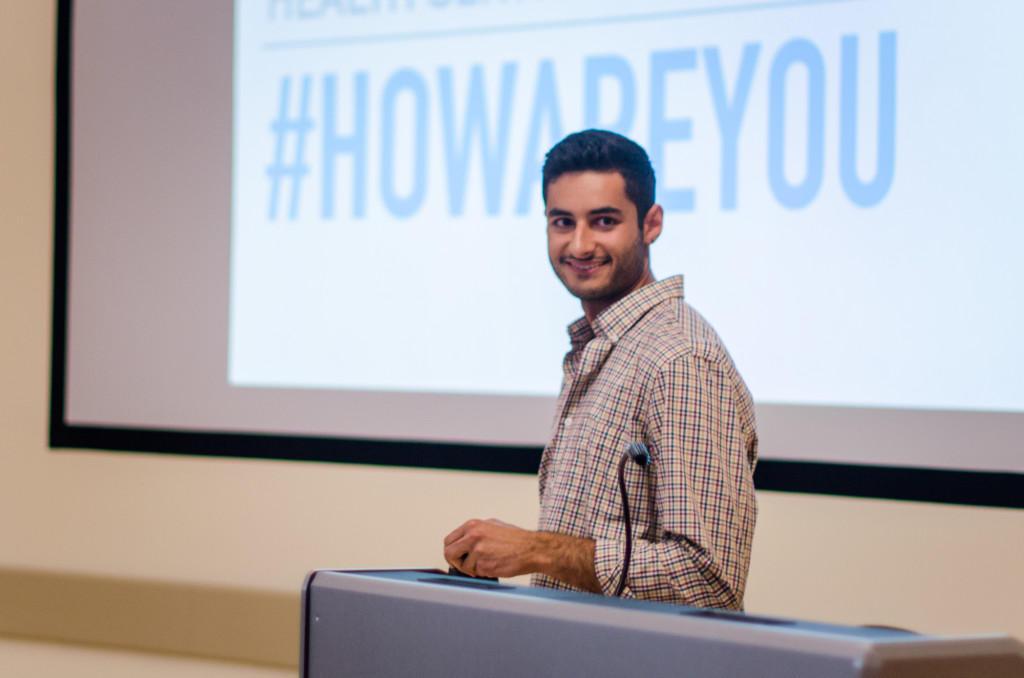 According to Mirza, securing the funds necessary to implement change is a major obstacle to the campaign.

“It’s gonna be a lot of looking for funding, coming up with creative solutions and working with C.A.P.S. centers to improve the diversity of hiring,” Mirza said.

Mirza said the forum was successful and helped move the #HowAreYou campaign forward.

“The whole EVPSA office worked really hard to get a good turnout and the input from the community is only going to make the campaign stronger,” Mirza said. “So we’re very happy.”