The Daily Nexus
Music
Goldenvoice To Bring Sufjan Stevens to the Arlington
October 21, 2015 at 10:58 am by Mackenzie Hart 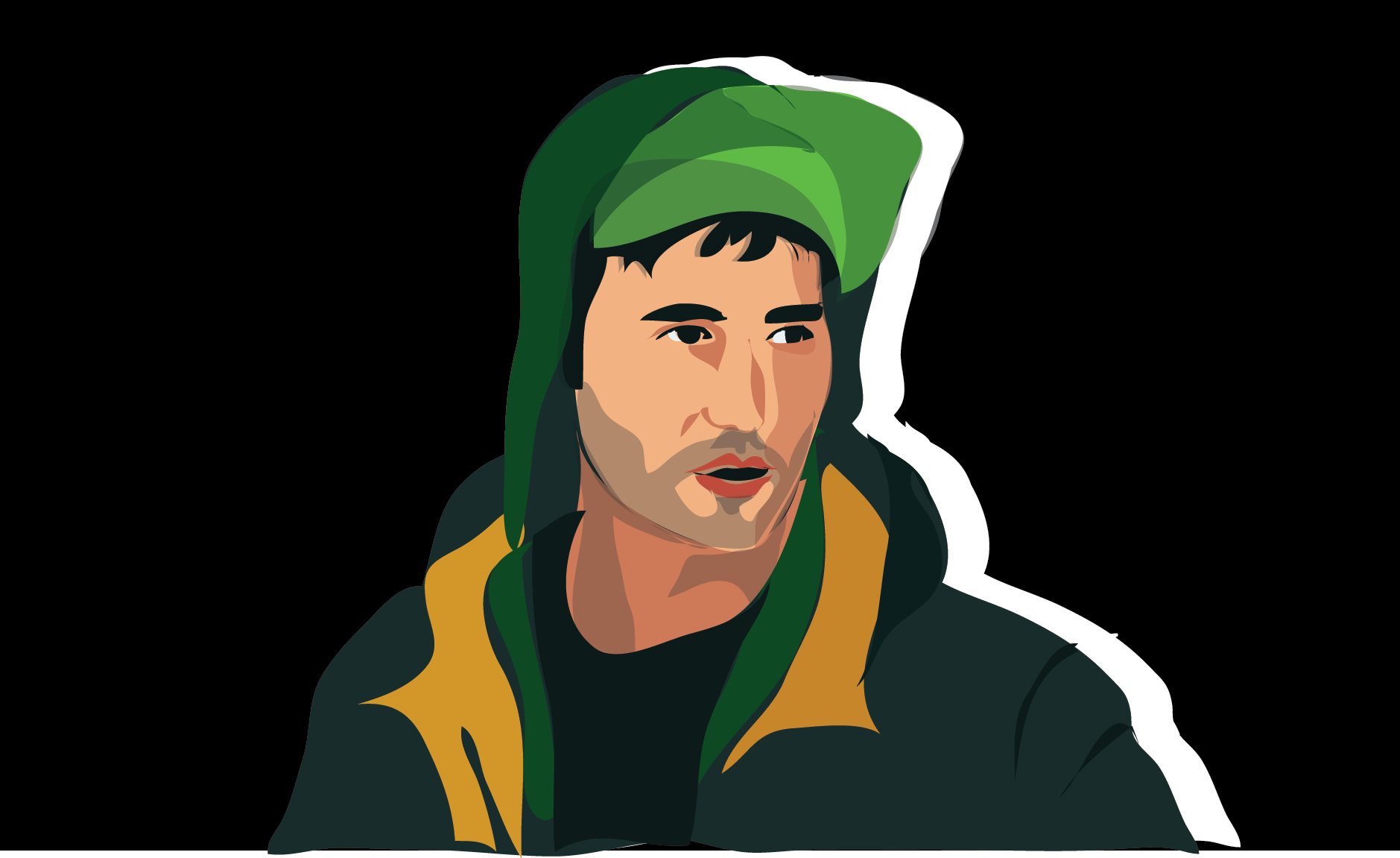 On Oct. 24 The Arlington Theatre in Downtown Santa Barbara will be welcoming Sufjan Stevens to its illustrious stage. With its plush, red velvet seats and elaborate décor transporting you to the nighttime plaza of a Spanish village, the Arlington makes the perfect venue for a show as cinematic as Stevens’.

A virtuoso since a young age, Stevens can pick at a banjo, lay down tunes on a xylophone or drum set and play a wide variety of other instruments. But the Stevens seen playing live is always stationary with his trusty guitar, which he treats like an extension of his soul. It doesn’t end just there — Stevens is not your average, run-of-the-mill acoustic performer. He’s also a visionary. When attending a Sufjan Stevens concert, be prepared for a dreamy light show, Stevens himself donning a pair of wings and perhaps an endearingly kitschy costume, and an instrumental ensemble of 20, give or take.

When he’s up on that stage with his adorably awkward demeanor and witty monologues, don’t let Stevens’ boyish facial features fool you — he has been a part of the indie folk music scene since his first album, A Sun Came, dropped in 2000. However, it was not until five years later when the Detroit, MI native garnered some well-deserved attention with his album Illinois, a tribute to what he believes is “the center of gravity” for the Midwest. The album, his fifth, soared to No. 1 on the Billboard Heatseekers chart. NPR, Pitchfork and Amazon also named it their album of the year. His first hit single, “Chicago,” is included on the track list and Stevens continues to perform it at every concert.

Since then, the artist has collaborated with The National and even accompanied them on stage to sing backing vocals on “The Late Show with David Letterman.” Under his record company Asthmatic Kitty, which he runs with his stepfather, Lowell Brams, Stevens has worked with many other blossoming artists in the indie pop/rock/hip hop landscape. And, of course, Stevens has been churning out some new records of his own, too: most notably his latest release in March, Carrie & Lowell.

Carrie & Lowell paints a picture of Stevens’ struggle to get through his mother’s death. The album makes apparent their stressed relationship; his biological mother was diagnosed with bipolar disorder and schizophrenia and was afflicted with substance abuse issues. In one of his songs on Carrie & Lowell, he sings, “when I was three, three maybe four, she left us at that video store.” It’s intimate. It’s (extremely) emotional. It’s a different Sufjan Stevens from the one that wears wings on stage. But this is what makes his latest album so great — you feel like he’s singing you his diary with his worldly yet oh-so-gentle voice. Essentially, this deep connection with the audience — this gripping vulnerability that he allows on stage — is what will make this performance a shame to miss.

always stationary with his guitar…not so much. check out a Christmas Unicorn video from 2012…or many Age of Adz performances. lots of dancing and jumping around going on…