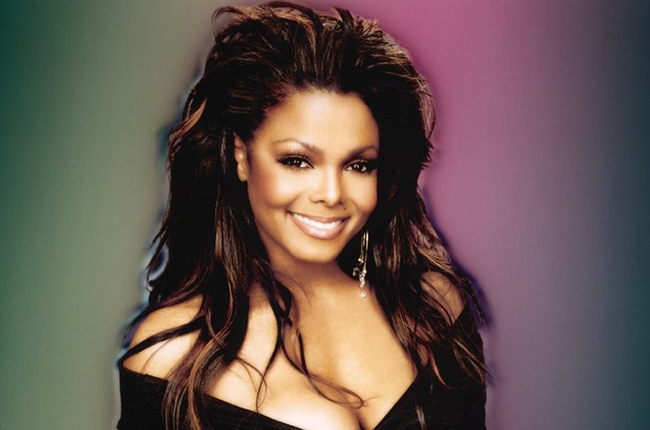 The remote was clutched in my hands and my eyes were plastered to the TV screen decorated with Janet Jackson slithering all over the floor in the “Pleasure Principle” video. In the 6th grade, she was my muse for “Decades Day,” my outfit was missing more than kneepads and shaggy hair, I was in need of that effortless 1980s Janet Jackson cool. With the remote as a microphone and the empty living room as an auditorium, I attempted every shoulder bounce, leg kick and high note unaware of its release 10 years prior to my birth. Making her solo debut in 1982, Janet Jackson’s career stood the test of time and paved the way for Ciara’s jaw-dropping choreography, Rihanna’s bad girl attitude and Aaliyah’s effortless sex appeal.

Three decades into her iconic career, Janet Jackson is gearing up to take fans breath away, yet again, with her Unbreakable World Tour. Ms. Jackson’s tour sails into Santa Barbara not once but twice for October 21st and October 22nd at the Santa Barbara Bowl.

Having dropped her self-titled debut album at the tender age of 16 years old, who could have guessed the doe-eyed beauty would be releasing her 11th album. On October 2nd, Jackson released “Unbreakable,” the album to accompany her world tour. Having already released the lead single “No Sleep,” with a mesmerizing verse from J Cole, Jackson kicked off the 36-leg tour in Vancouver on August 1st. Following the announcement of her tour, LiveNation reported 88% of the tickets sold out in the first two weeks. But have no fear, tickets to see the Rhythm Nation songstress at the Santa Barbara Bowl remain, ranging from $64 to $135. Do not hesitate, it is not the show to miss.

Although Janet’s influence is seen in artists new and old, the Unbreakable World Tour serves as a reminder that there is only one Janet Damita Jo Jackson. If Santa Barbara residents cannot predict anything else, they can expect nonstop dancing and nonstop Janet. The five-time Grammy award recipient is said to perform a whopping 32 songs including “Pleasure Principle,” “When I Think of You,” and “Scream” with her brother, the late Michael Jackson. Jackson makes every concertgoers’ dream come true with no opener. With an archive of music large enough to perform a different set every night, an hour and a half of only Janet Jackson is all that fans could wish for. A far cry from the sensuality that has characterized her career, Jackson will take on Santa Barbara in sneakers and baggy pants fit for her complex and unbeatable choreography.

Having quality music across three decades is sure to flood the Santa Barbara Bowl with die-hard Janet fans of all ages. To freshen up on your Janet lyrics, her lengthy list of hit albums can be found on iTunes including the newly released “Unbreakable.” To witness the veteran’s show, remaining tickets can be found on LiveNation.com.

Saw her in San Fran, San Diego and heading there tomorrow to see her!! Do not miss it.