The Daily Nexus
Music
KCSB’s Second Annual Hello World! Festival Returns with The Lions and Scientist
October 15, 2015 at 5:00 am by Erin Kownacki 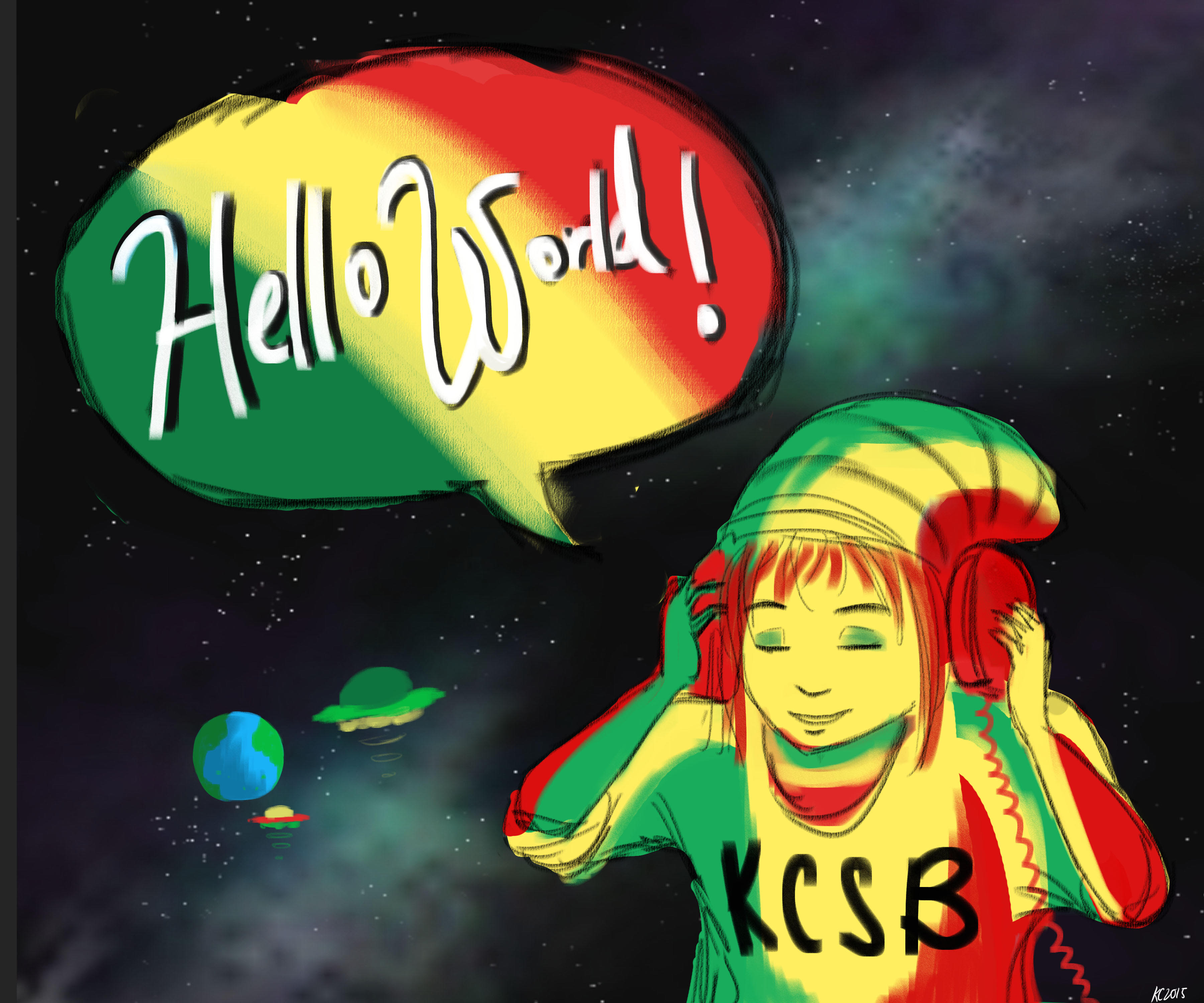 It was a warm day in the sunshine, full of great music and good vibes at Anisq’Oyo’ Park in Isla Vista on Saturday. UCSB’s local radio station KCSB hosted their second annual Hello World! festival in which several performers were selected to showcase their musical talent and bring the Isla Vista community together. The concert featured Jamaican dub artist Scientist, Los Angeles reggae-soul band The Lions, Santa Barbara based reggae band Cornerstone and various KCSB DJs.

Hello World! Collaborated with several different organizations in the community including the Isla Vista Food Co-op, A.S. Program Board, CISM and Lucidity Festival to promote unity and expose the community to a unique genre of music centered around Jamaican roots. Unlike most concerts hosted in Isla Vista, Hello World! appealed to a wide demographic of individuals and people of all ages came together to enjoy music.

Third-year global studies and religious studies double major and External Music Director of KCSB Sam Goff commented on the planning process and what KCSB envisioned for this year’s festival.

“KCSB has been planning this festival since the beginning of summer and it took a while to reach a consensus on the group of artists with talent we really liked,” Goff said. “We really wanted to go in the direction of making this year’s festival reggae themed, contrasting with last year’s festival that featured Chicano style rock and roll.”

Jamaican dub legend Scientist made a huge appearance at Hello World! with his eclectic and vibe-y production getting the whole audience to jam out. L.A. reggae group The Lions humored the crowd with comments about UCSB during their set saying, “What is everyone doing after this? We know this is a party school so we want everyone on their feet with this next song!”

Third-year environmental studies major Kimiko Russell-Halterman was pleased with the variety of individuals that attended the free, all ages festival.

“It really struck me how so many different age groups were represented in the crowd. Usually concerts in Isla Vista have the same crowd of college aged students which is great, but it’s a different experience being surrounded by older and younger people as well,” Halterman said.

This is KCSB’s second installment of the Hello World! festival and they hope to make it a tradition for the Isla Vista community to come together and support different genres of music for years to come.