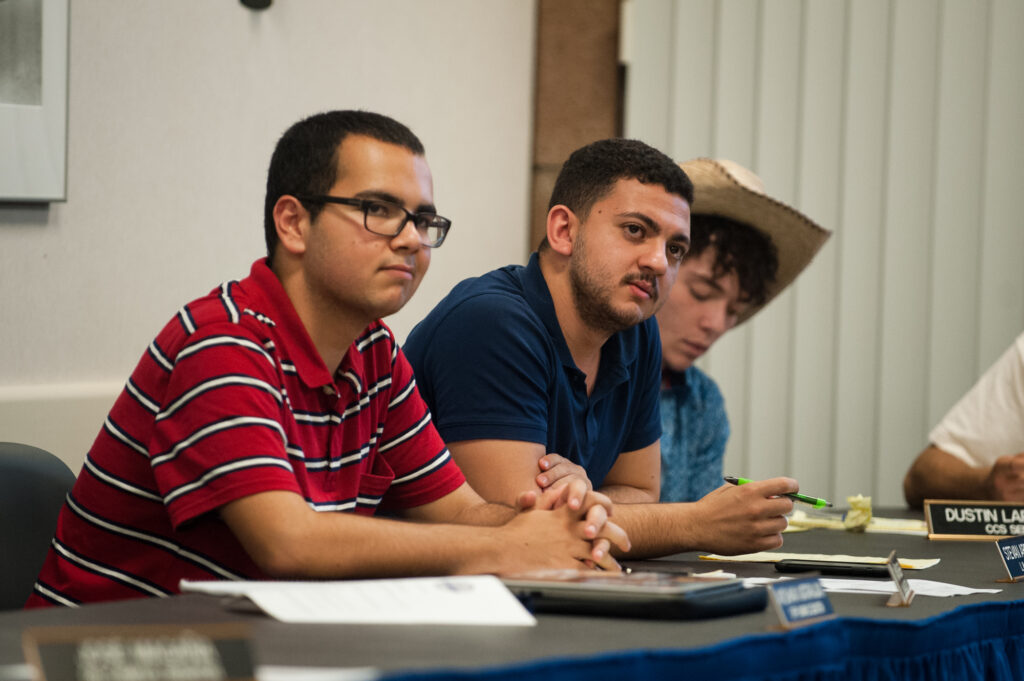 The Associated Students (A.S.) Senate held their weekly meeting Wednesday night in the Flying A Room of the UCen to vote on a bill proposing a single transferable vote, a resolution to endorse UC Student Regent Avi Oved’s Student Advisor Proposal and whether to support the development of a Chican@ studies minor.

“I believe that transferring to this system will increase both diversity and access to student government, especially among traditionally underrepresented groups,” Daniels said.

“Building our graduate and undergraduate communities means ensuring that students feel, not excluded, but included, not alienated, but encouraged to participate, unlike their student government,” Irving said. 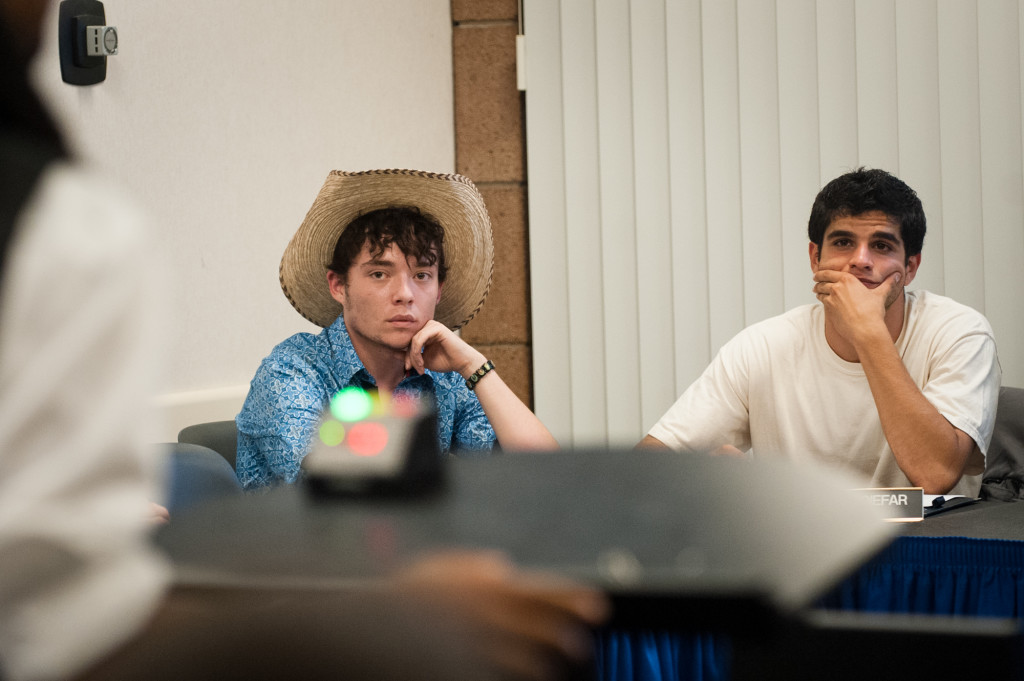 “I do see diversity, however I do not think that you all [A.S.] represent me,” Abubo said. “I think that you guys are not doing an adequate job of representing students that you say that you want to represent.”

Third-year political science and feminist studies double-major Josephine Ampaw said members of A.S. Senate do not embody the diversity of the student population.

“I am sad there’s nobody that looks like me in this room,” Ampaw said. “You all are supposed to represent the 23,000 students out there and that’s not happening.”

Engineering Collegiate Senator and fourth-year mechanical engineering major Sara Maroofi presented “A Resolution to Create a Temporary Committee in Support of a Chican@ Studies Minor at UCSB” which outlines the creation of an ad hoc committee to reestablish the Chican@ studies minor.

“The position would be a compliment to the existing student regent and would be a non-voting member of the Board of Regents,” Natarajan said. “Currently what happens is that if there is a graduate student as a student regent, the undergraduate issues are looked down and vice versa.”

The resignation of former On-Campus Senator and second-year art history major Lacy Wright and the bill to switch the voting system to single transferable vote both passed in unanimous decisions, while the two bills presented were moved to A.S committees. 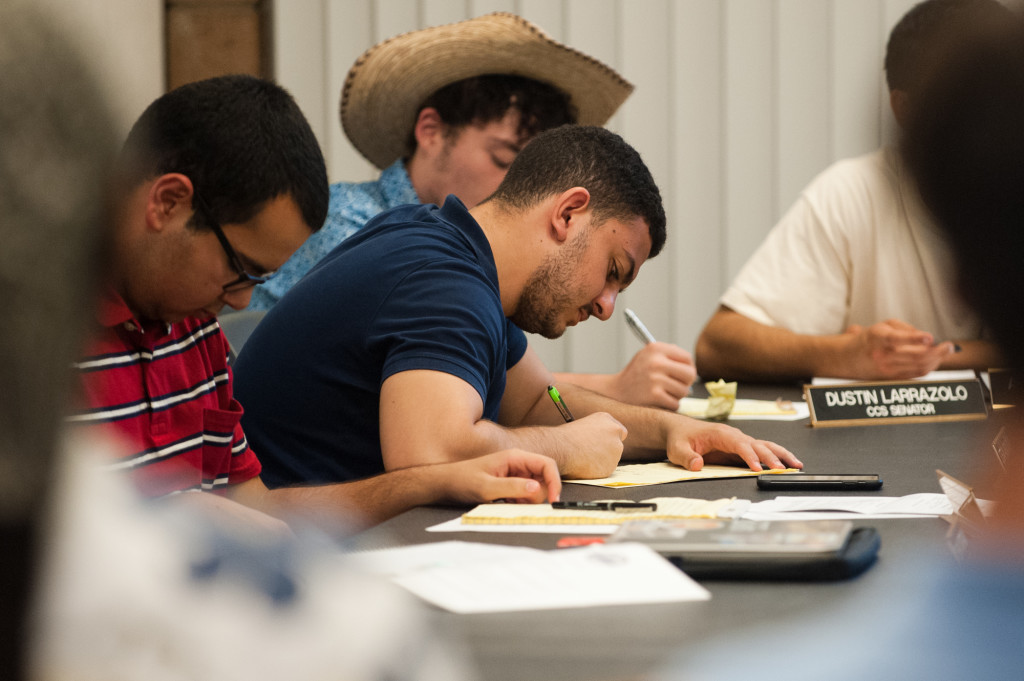