The Daily Nexus
News
Students Gather in The Hub for First Democratic Debate
October 14, 2015 at 5:00 am by Ari Plachta 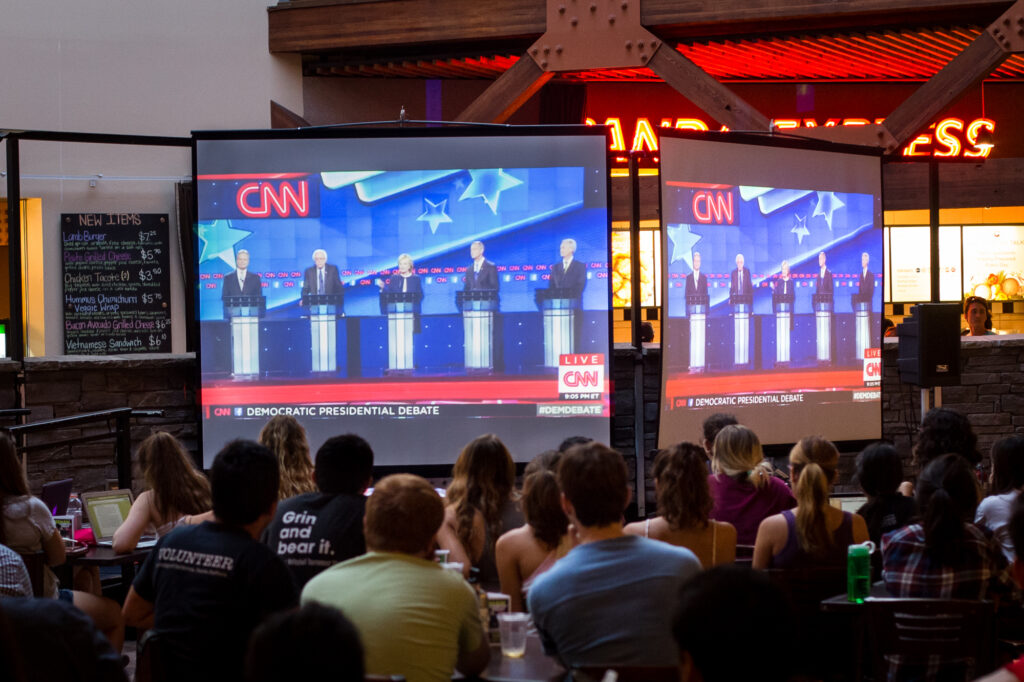 UCSB-4-Bernie hosted a live screening of the first Democratic Presidential Debate of the 2016 race Tuesday evening in the Hub.

“Decisions made in Washington will have a huge impact on whether or not students who are immensely frustrated with Washington will be able to see more affordability, debt relief and real change,” Mirza said. 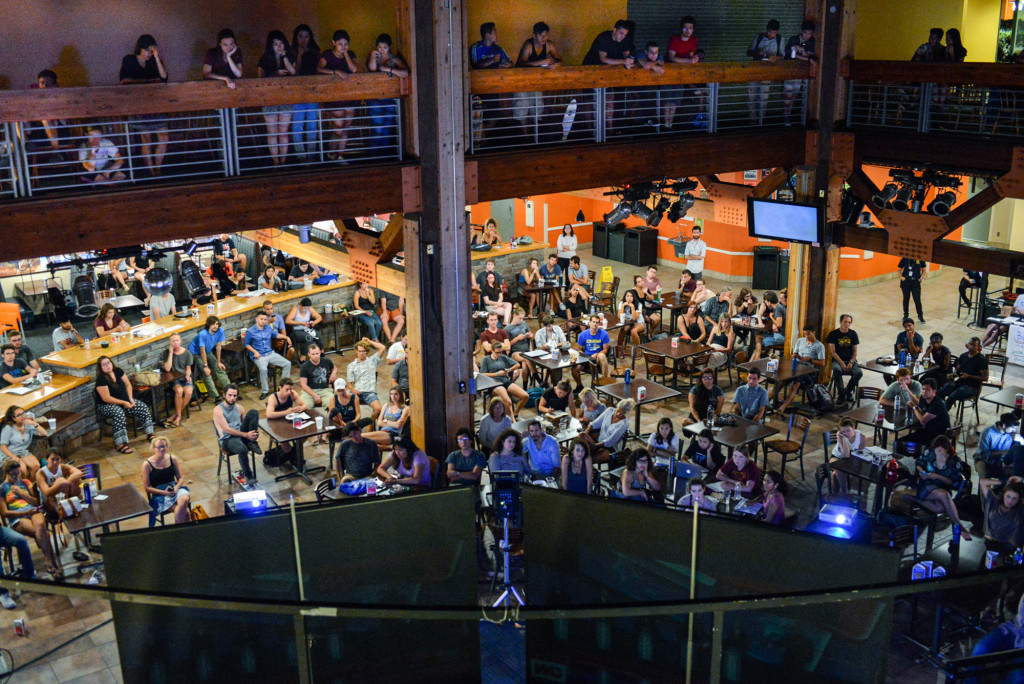 According to Mirza, UCSB can affect national outcomes, as many students are politically engaged.

“UC Santa Barbara is a campus with strong organizers and activists, and politicians have to pay attention.”

“He understands what people our age have been thinking for years,” Taneman said. “I want to hear about how he wants to make these changes happen.” 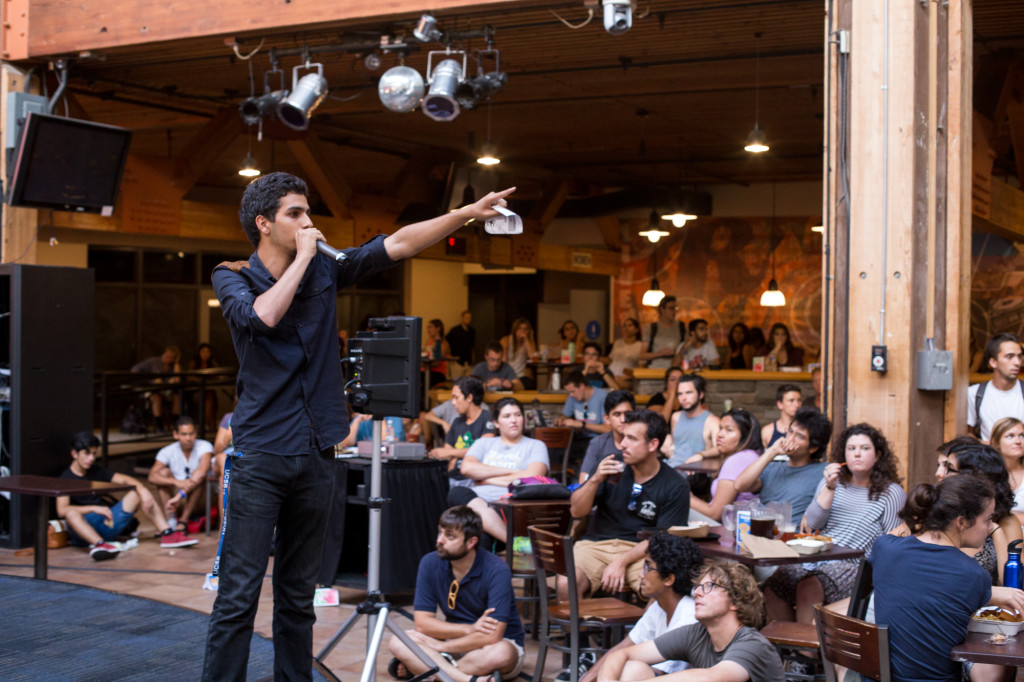 “I am here to engage with both sides of the debate and get both perspectives,” Papile said.

Papile said he felt candidates in the debate were avoiding topics they did not wish to discuss. 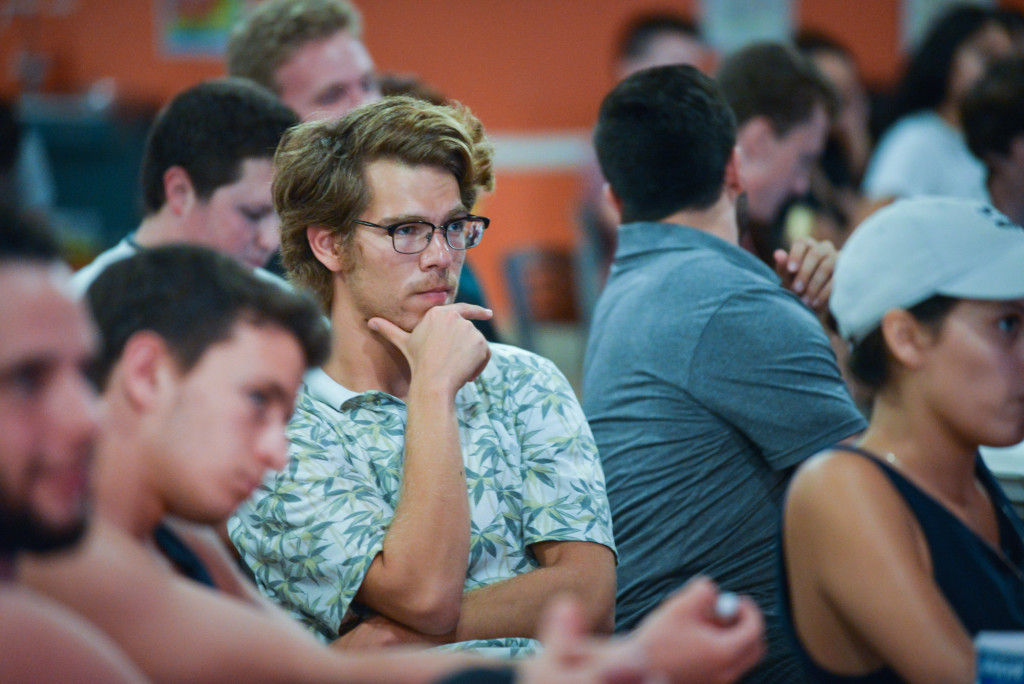 “The candidates were skirting around the questions and redirecting them only to certain issues,” Papile said.

“We made a Facebook group for this debate event just to see how many people would be interested,” Villalobos said. “750 people pressed attending in 24 hours.” 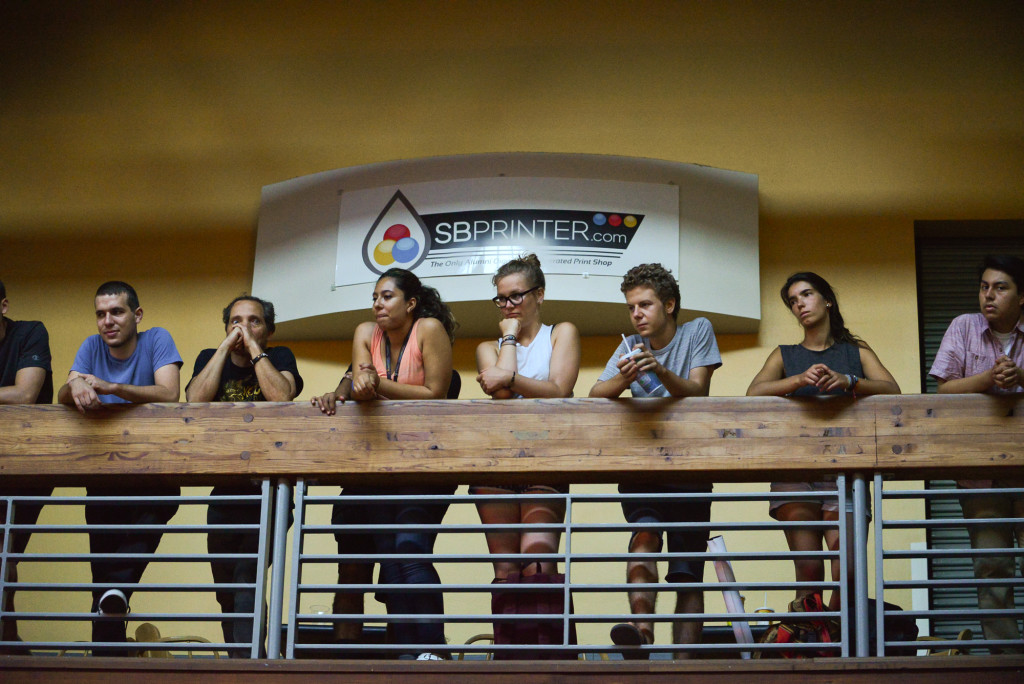