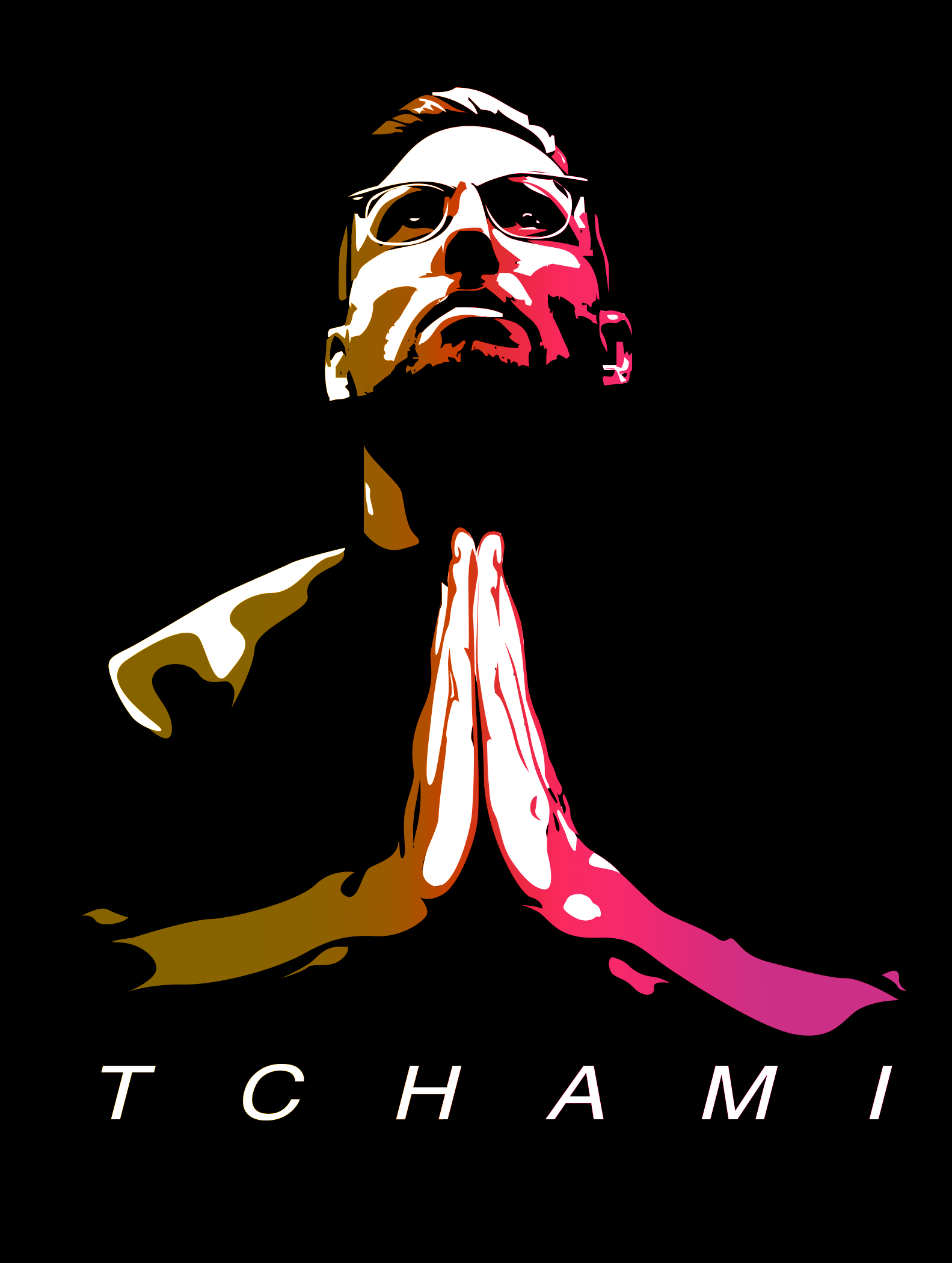 On the chilly evening of Oct. 3, dance music and hip-hop fans alike gathered at Earl Warren Showgrounds to see performers Too $hort and Tchami. The crowd of excited fraternity brothers and crop-top-clad girls inside the dimly lit and poorly ventilated venue grew rapidly as Bones warmed up the room. An occasional shuffler could be seen sliding across the floor around the edges of the already sweaty mass made up of mostly students, all of whom were impatient for the main acts to get on stage.

Around 9:30, Too $hort stepped on stage. The L.A.-born, Bay Area-raised rapper’s strong presence could immediately be felt as the word “bitch” started getting thrown around nearly every song. The crowd went wild as he asked people from NorCal and SoCal to represent their cities. He played his classic hits such as “Blow the Whistle” and “Shake that Money”, to which, of course, everyone sang along.

He led a group of girls onto the stage and proceeded to sing while the ladies showed the crowd some talent. $hort’s set upped the energy level of the crowd. He managed to surprise many with his high-energy showmanship and positive vibes.

By this time, the venue was so muggy that absolutely everyone in the crowd was wet. The walls dripped with moisture. The floor was covered in empty cups and God knows what else. It became difficult to differentiate between your own body fluids and that of the adjacent dancers.

Many went outside for fresh air or to seek relief from the ridiculous heat inside the venue during the pause between sets. Of course, this did not mean that spirits were running low amongst the crowd members.

“I loved every minute of it,” second-year Amanda Schweitzer said.

The same could be heard from fellow sophomore Charlton Huang.

“I thought that despite the heat, the overall vibe was really refreshing,” Huang said.

Of course, at that point, the night was not over. The podium lit up, and Tchami appeared. The French DJ usually sports priest-like clothing, which is ironic considering all the dirty and unholy things that occurred in the crowd that night. He kicked off his hour-and-a-half-long set with his remix of AlunaGeorge’s “You Know You Like It,” which almost immediately evoked screams from the audience.

Tchami proceeded to play most of his big hits such as “Shot Caller,” “Missing You,” and his version of Jack Ü’s “Take You There.” The crowd went wild with each beat drop. Hands were thrown in the air. Shirts were taken off. Everyone flipped out to his crazy visuals and backdrops. The energy in the room was insane.

To culminate his crazy set, Tchami perfomed one of his newer tracks called “Afterlife,” appropriate not only for the time, but also for his holy-ish aesthetic. People then proceeded to strut out of the venue, looking drastically different from how they did when they entered for the first time — wet, tired, but incredibly happy. Saturday night proved to be an evening many would describe as “one for the books.”

During a second encounter with Huang, this time after the performance, the concertgoer recollected his experience.

“It felt like as soon as I was tired, the next drop would come, energize me and keep me going,” Huang said.

Surely Huang must not have been the only one, because similar descriptions could be heard as the nearby millennials looked back on the long, music-filled night.