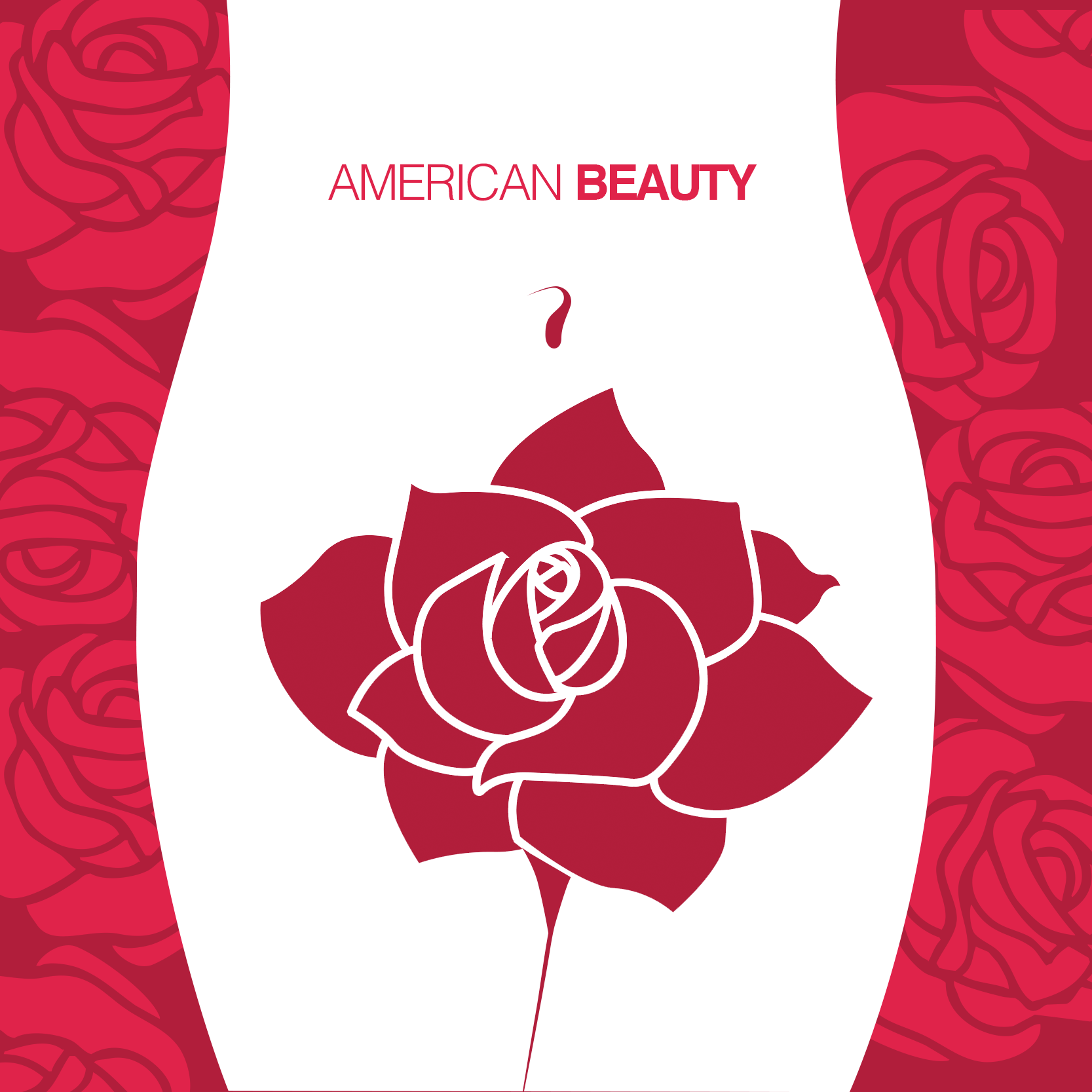 Celebrating its 25th episode, the series Script to Screen excels again and brings another Oscar-winning guest in for a screening and a series of analytical questions.

After bringing great names to campus like George R.R. Martin, Jennifer Lawrence and Ben Affleck, Matt Ryan of Script to Screen hosted Alan Ball, award-winning screenwriter of American Beauty and creator of TV shows like Six Feet Under and True Blood. The public’s reaction could not have been better.

All 298 tickets were sold out and there was a line at the door one hour before the event even started, all just to see one of the most disturbed and ‘salt on the wound’ movies of this generation, American Beauty. The movie is a tragicomedy starred by Kevin Spacey and Annette Bening and follows the lives of people living in the suburbs and their insecurities. “It is very hard to say what American Beauty is about. [It] is about a lot different things … the younger people can understand being the awkward teenager, so in so many different levels the movie reaches people,” Ryan, the host of the event, said.

Because of the movie’s great cultural repercussion, many of the audience members, composed mainly by students, had already seen the film. However, more than half had never seen it on the big screen. The result was a very participative crowd that laughed, sighed and even talked to the screen, entertained through the whole two-hour movie.

After the movie ended, everybody stayed for the so anticipated Q&A with screenwriter Ball, who had not seen the feature in five years. Ryan asked several questions, usually referring to a scene or quote that he personally enjoys, leading to a result that he describes as “[Ball] told really funny stories.” The whole sequence of questions was recorded and will soon be available at uctv.tv, where previous events have already summoned millions of visualizations.

Following Ryan’s interview, the questions were opened to the public, who mainly asked about Ball’s method of writing, his process, his manias and preferences. One student briefly asked him to “Talk about the roses,” to which he responded that he does not like to think deeply about the meanings of his writing, he just writes what he feels good about.

The whole idea for American Beauty came from him needing to write sometime that he really believed about after coming home from his day job, the sitcom Cybill. He told how much darker and aggressive the first drafts were just because he needed a balance from the simplistic writing he was forced to do. And even though he resembles Lester Burnham at that period of his life, he claims that the film isn’t based on his life or on actual acquaintances.

When the Q&A ended, Ball lingered patiently for fans seeking autographs and to answer any stray questions from those who did not have the time or were too shy to do so during the session.

Before the auditorium reached maximum capacity, Huffington Post journalist, Sally Fay said, “It’s a small theater … we will not even have a full house.” Thankfully, Fay was very wrong.

If you missed this excellent installation of Script to Screen, buy your tickets for the screening of Bryan Cranston’s Trumbo, on October 25th.