The study investigates the financial feasibility of several options for the self-governance of Isla Vista, and will be used to inform residents and help with ongoing planning 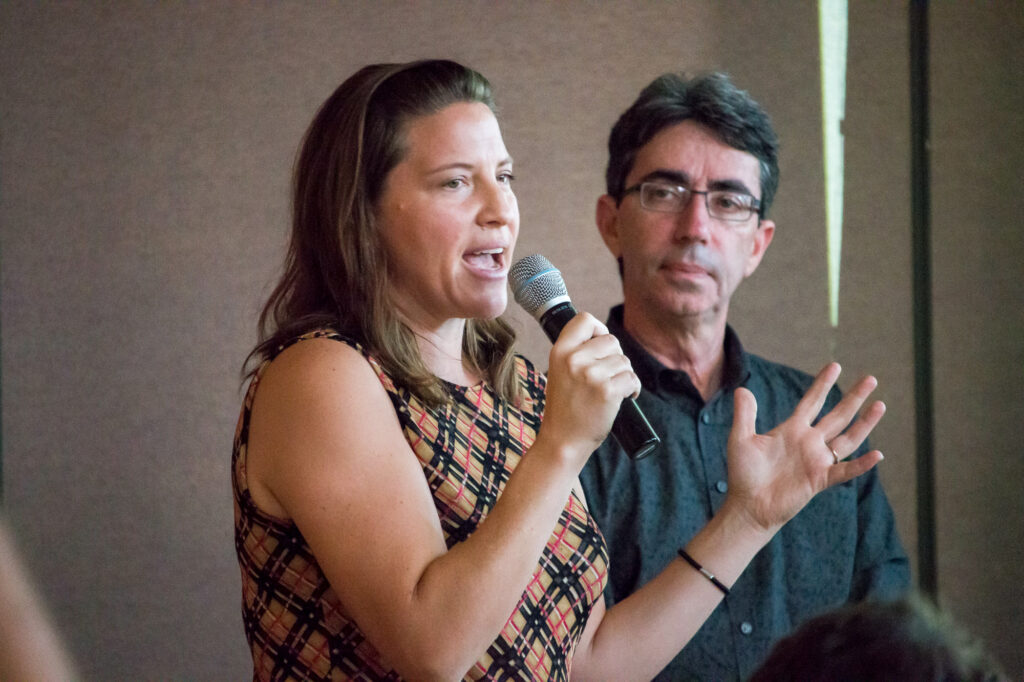 The Fund, a nonprofit entity financially supporting local grassroots efforts, contracted Economic & Planning Systems, Inc. (EPS) in association with Berkson Associates in May 2015 to conduct a study on the financial feasibility of different self-governance options for I.V.  An oversight committee comprised of representatives of various community demographics advised EPS in an effort to ensure the study accurately represents the fiscal needs and realities of I.V.

“Those are the only two of all the services that are provided that we are talking about potentially affecting,” Benassini said.

Benassini said an APC and MAC, which cannot raise revenue and do not have authority over land use, would be the “simplest” options and would maintain the highest level of county involvement.

“Those two options are connected to county functions and county powers that don’t really require too much more in terms of formation,” Benassini said.

If a CSD is formed through AB 3, it will require approval by potential residents through a vote. Residents would also vote on whether to implement a Utility Users Tax (UUT), which would tax residents a portion of their utilities such as gas and water.

According to the study, an eight percent UUT would fully fund administrative costs with $255,000 remaining for further services, such as tenant-landlord mediation, non-sworn personnel patrol and building inspection. In addition, UC Santa Barbara has pledged an annual $200,000 to CSD services from 2017 to 2024 if AB 3 passes.

Principal at Berkson Associates Richard Berkson said cityhood would give I.V. the most autonomy but would cause it to suffer a “shortfall” of approximately two million dollars in tax revenue.

“It would require an additional special tax,” Berkson said. “That would be about $350 to $360 per bedroom per year to fill that gap.”

According to Berkson, the sole purpose of the study is to inform I.V. residents about self-governance options.

“We took as objective of an approach as week could,” Berkson said. “We tried to lay out the information so that you, the residents of Isla Vista, can make your own decisions.”

UCSB history professor and Fund board member Alice O’Connor said the unveiling of the study was a “historically auspicious moment.”

“It is part of discussion of governance in Isla Vista that dates back at least four decades,” O’Connor said.

According to O’Connor, challenges I.V. has faced pressured residents to partake in a “concentrated” and “sustained” effort for self-governance.

“It is a conversation about governance that has been galvanized by various tensions and events in the community, including police-community tensions, incidents of sexual violence and of course the devastating mass shooting that we went through,” O’Connor said.

Santa Barbara City College trustee and UCSB alumnus Jonathan Abboud said the diversity of the oversight committee, which he sat on, contributed “a lot of expertise” to the study.

“We had elected officials, business owners, students, university officials that all came together to make this study very effective,” Abboud said.

Field Representative with Williams’ office and UCSB alumnus Cameron Schunk said the study provides proponents of a CSD with information to be used in ongoing planning.

“It really allows us to start the concrete planning and look at what we can do, and not just that, but how do we want to do it,” Schunk said. “Now we’re really going to be focusing on all the different services that could be provided by the CSD proposed in AB 3.”

Associated Student External Vice President of Local Affairs (EVPLA) and third-year history of public policy major Paola Dela Cruz said the study will help voters in making the decision on whether to establish the CSD.

“Now we have the educational information to provide voters with what they need,” Dela Cruz.

Dela Cruz said students who have not followed the I.V. self-governance movement likely will not read the published study in its entirety, and she hopes to help distribute the information in a more accessible way.

“I had a long time reading everything. It’s more than 100 pages, and the only reason I read it was because I’m EVPLA,” Dela Cruz said. “A UCSB student who is not involved in A.S. is going to have some trouble reading that.”

Dela Cruz said one way she plans to “disseminate” the information in the study is by encouraging professors like O’Connor to raise the issue of I.V. self-governance to their classes.

“One way I plan to engage students in the voter education part of this is by reaching out to professors like her who can include this as a part of their course, or if they don’t, at least share it with students and encourage them to come,” Dela Cruz said.

The A.S. Senate postponed its regular 6 p.m. meeting to 7:30 p.m. to allow senators to attend the presentation. On-campus senator and second-year economics and political science double-major Nawar Nemeh said I.V. self- governance is “hard for senators to ignore” because most UCSB students live in I.V.

“It’s really interesting — the relationship between A.S. and Isla Vista,” Nemeh said. “It’s a responsibility of A.S. senators to come to this.”

Nemeh said it was “surprising” how much cityhood would cost based on the report, and he thinks a CSD is the “most progressive” governance option for I.V.

“From my perspective we are trying to aim for the most localization possible, but that’s feasible without creating huge tax burden,” Nemeh said. “I think a CSD looks like the best option.”

A version of this story appeared on page 5 of the Thursday, October 8, 2015 print edition of the Daily Nexus.