The Daily Nexus
Music
‘Black Mass’ Shows Depp Can Do More Than Make Faces
September 24, 2015 at 10:06 am by Alex Wehrung 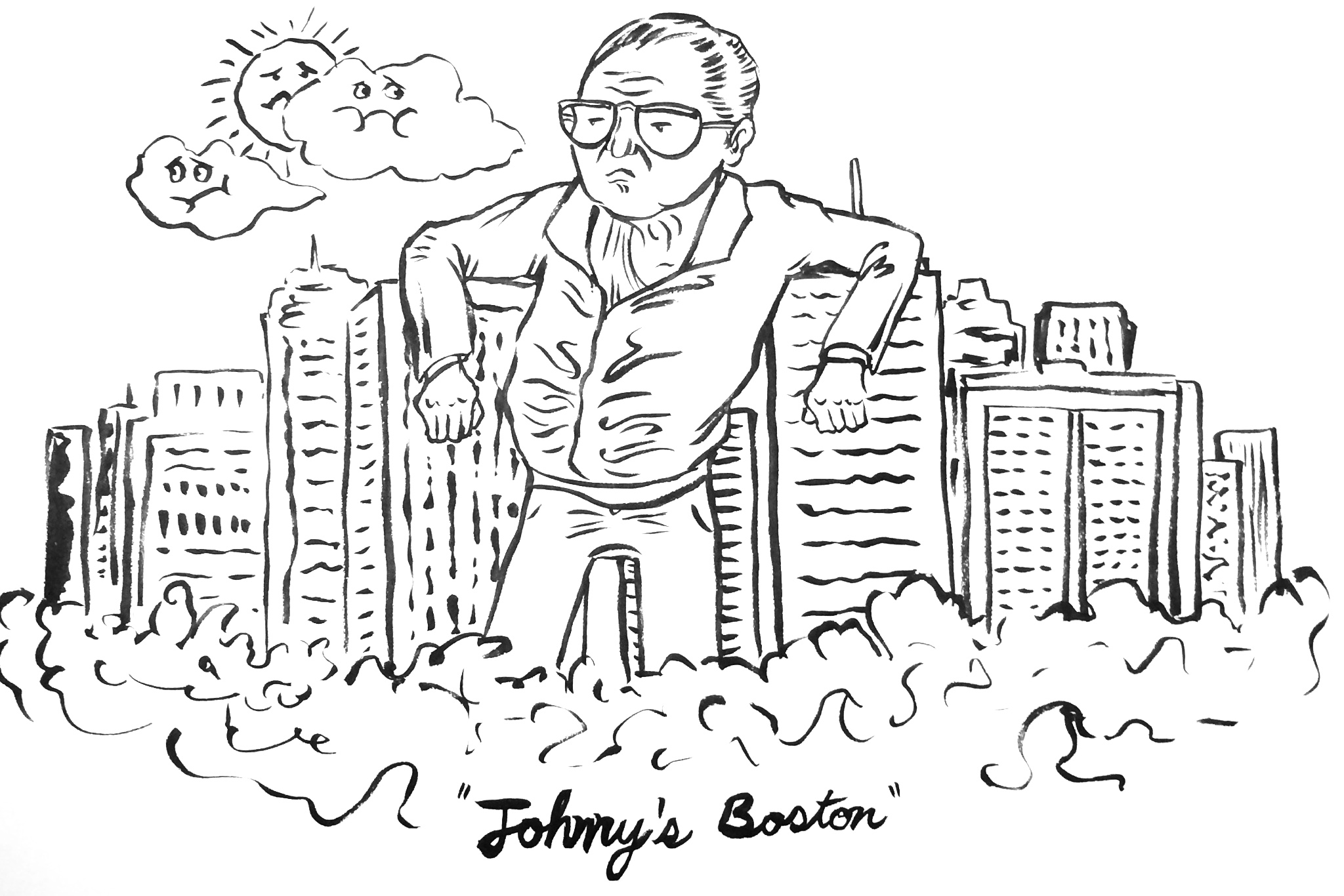 Over the past decade-plus, we’ve watched Johnny Depp play sauntering, maniacal weirdos in so many films that I wonder if he goes to bed flailing his hands in the air like he’s trying to bat away flies. After “Pirates of the Caribbean,” it seemed as though he exclusively availed himself to Jack Sparrow-like characters, like in “The Lone Ranger” and “Alice in Wonderland.” I carried that sense of repetition with me when I saw “Black Mass” and it made me exponentially more appreciative of his performance as James “Whitey” Bulger, the notorious Boston gangster and leader of the Winter Hill Gang that rose to power right under the FBI’s nose.

Like most of the roles we are familiar with, Depp is transformed with makeup, but to a more restrained degree this time; blessed with a receding hairline and a golden tooth, he looks like a character as opposed to a caricature. And in his first scene, in an instant, he makes us forget Jack Sparrow … hell, he makes us forget  Johnny Depp, when he unleashes a barely-restrained tirade upon one of his henchmen, admonishing him for his lack of proper hygiene. Later, he tells his son, who was punished at school for punching a classmate, “You didn’t get in trouble because you punched him. You got in trouble because you got caught,” right in front of the boy’s mother no less. Also, as the nature of Bulger’s relationships with his family are made clear, he becomes more human and relatable, a sentiment juxtaposed against the fact that this man makes Walter White look like Plankton. However, the scenes between him and his family never graduate to narrative relevance after the first time-skip; only his brother (Benedict Cumberbatch) maintains a semblance of relevance.

Using the interviews of Bulger’s former henchman as a framing device, “Black Mass” simultaneously chronicles his rise to power and the moral degradation of John Connolly (Joel Edgerton), the FBI agent who initially partnered with Bulger to take down the mafia, only to later enable him by looking the other way while he committed numerous crimes. The film strongly suggests that Connolly was motivated by an unusually strong admiration of Bulger that had stuck with him since childhood without making it totally overt. But in all honesty, that’s pretty much the whole film; there are no twists or turns along the way to spice up the narrative. Bulger does bad things, Connolly lets him. That’s it. But in hindsight, it couldn’t have been avoided, considering that the film is based on true events. So the on-screen proceedings are never exactly consistently exciting.

But it can definitely be said that there is never an absence of tension.  As Bulger rises in power and becomes more and more bold, we see that his vision of Boston does not tolerate expendable individuals. Whenever Bulger talks to anyone, you’re on the edge of your seat, because anyone who so much makes eye contact are risking their lives. And I also have to give the film credit for never cheaply resorting excessive violence to keep viewers’ attention.

In a film like this, there’s certainly a myriad of emotions to be felt for the characters; we both pity and hate Bulger as we chronicle his life, snivel at Connolly for being a despicable kiss-up, pity his wife for having to play along with the deadly charade and cheer for Corey Stoll’s character when he starts breathing down Connolly’s neck and gets the little twit to sweat. Without a doubt, “Black Mass’s” impressive ensemble cast mixes well with the tense goings-on, even if there are no surprises to be found. Maybe there are a few under the bridge where the Winter Hill Gang buried their victims.