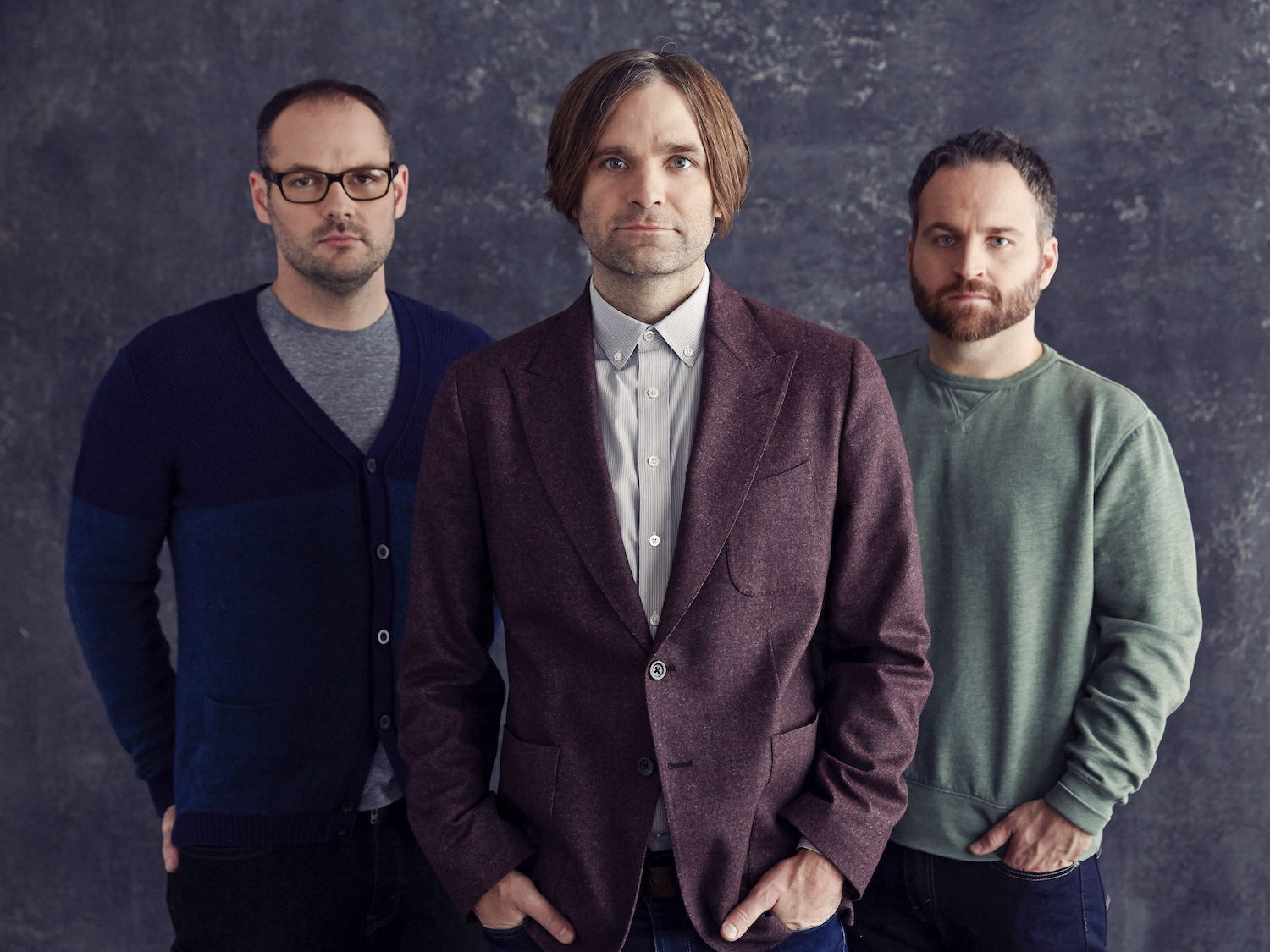 Death Cab for Cutie, savior of the indie-rock world, has done it yet again with 2015 release Kintsugi, and has been celebrating with a world tour. On Sept. 26, the band famous for “Soul Meets Body” and “I Will Follow You Into The Dark” will grace our own Santa Barbara Bowl along with beach-rock duo Best Coast.

Originally founded by four Bellingham, Washington men in 1997, Death Cab boasts a long career on the indie/alternative scene with plenty of success. Over the years, the boys have produced eight full-length albums and two EPs, racked up five Grammy nominations, streamed the world’s first live, one-shot music video, earned Billboard gold and platinum certifications, been featured on movie and television soundtracks, etcetera, etcetera, etcetera. The list goes on and on and, needless to say, this is a group of seasoned musicians.

Likely, the show will feature much of the material from their latest album, but I predict some of their old hits will make the setlist as well. It wouldn’t be a show for bassist Nick Harmer without bass-centric fan favorite “I Will Possess Your Heart,” and I’ll be damned if frontman Ben Gibbard doesn’t end the show pleading “I need you so much closer” from their Transatlanticism title track, hopefully with some pyrotechnics involved (lookin’ at you, SB Bowl … make the magic happen).

Recently, however, the group has become smaller. Chris Walla, guitarist and producer, announced that he would be leaving the band after Kintsugi was finished. Thus, Death Cab will be touring with remaining three original members Gibbard (vocals/guitar/piano), Harmer (bass) and Jason McGerr (drums) along with new recruits exclusively for tour, Dave Depper (guitar/keyboards) and Zac Rae (keyboards/guitar). Although Cabbies everywhere — myself among them — find themselves wondering why anyone would leave a band that created such impeccable angsty anthems, tear-inducing ballads and all-around lyrical and musical genius, I am sure we are all excited to see what the threesome can do without Walla, nonetheless.

As for the show-openers, Best Coast is sure to set the stage well for Death Cab. Although their lyrics lack in intellectuality, especially in comparison to Gibbard’s poetic verses, the band’s beachy sound will be no stranger to a Santa Barbara crowd. The two-piece consisting of songwriter, guitarist and vocalist Bethany Cosentino and guitarist and multi-instrumentalist Bobb Bruno is famous for their upbeat California-centric songs with just a hint of haunted distortion. Although not a huge fan of Best Coast due to my inability to overlook the distractingly shallow lyrics, the band holds a special place in my heart seeing as Cosentino is the only famous musician to have come out of my high school choir. Personal preferences aside, the pair is sure to hype up the crowd with hits like “Boyfriend,” “The Only Place” and “Our Deal.”

If you find yourself wanting to escape the crowded and surely alcohol-drenched streets of Isla Vista that first weekend back, snag a seat at the Bowl for what’s sure to be the alternative rock experience of a lifetime. After all, a band whose first release was a cassette tape and yet who continues to be relevant among music-lovers of all ages in 2015 has got to have some serious talent.