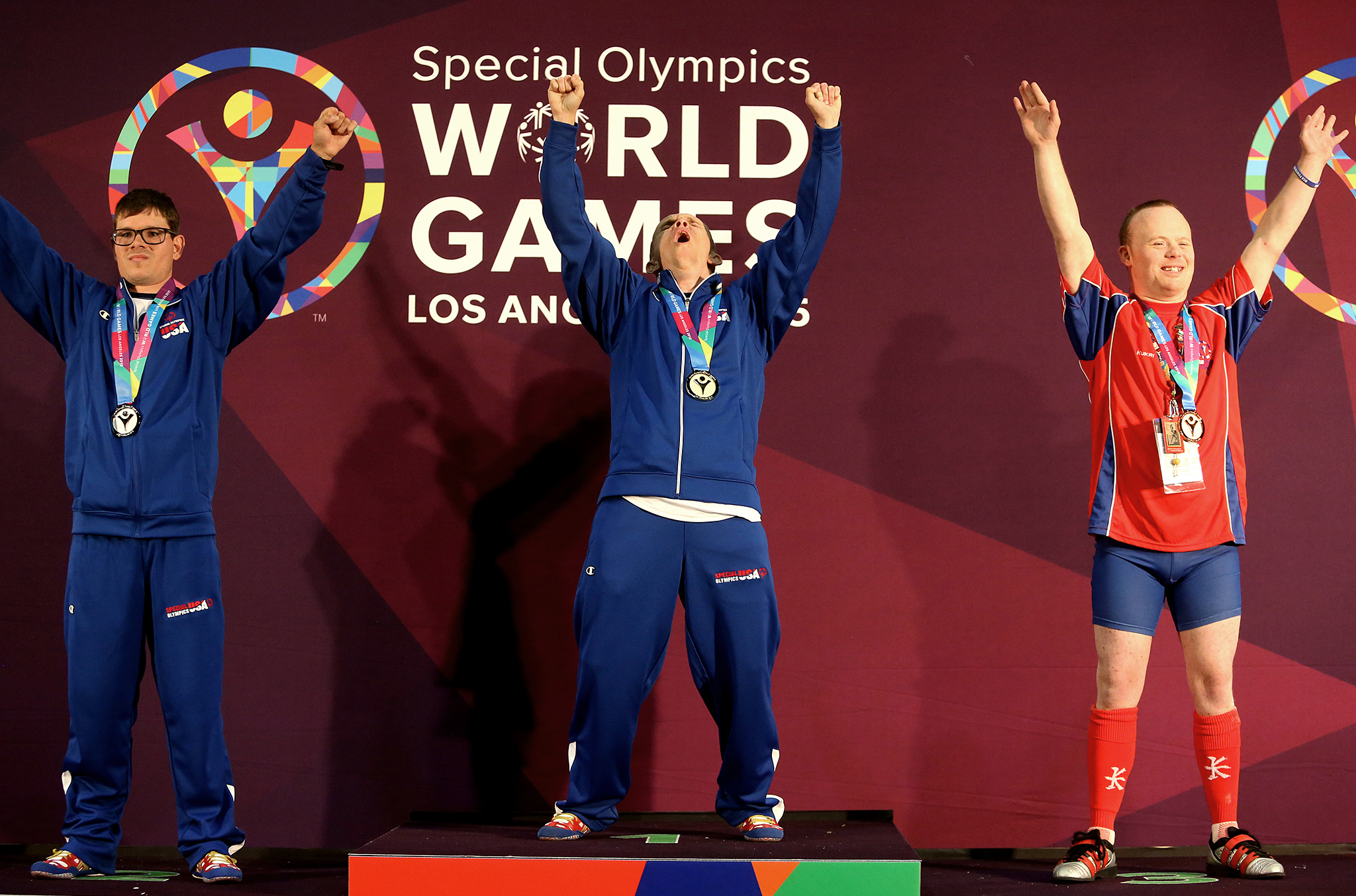 We loosely use the phrase “not all superheroes wear capes”. Although this expression can be a comical statement at times, it stood as the motto for this year’s annual Special Olympics. Over 500,000 people filled the Los Angeles Coliseum on Sunday in an honorary tribute to our daily heroes with special needs.

After a weeks worth of competition over 160 represented countries, families and friends from all over applauded these athletes for their valiant efforts and hard work.

More than 6,500 athletes participated in disciplines ranging from weightlifting, horseback riding, the 100-yard dash, and dozens of other competitions. While it was strictly business for some athletes in a tight race for first, none could hold back the smiles after taking that final pedestal bow in front of thousands of fans.

A tradition that started in 1968, the Special Olympics has been a tool for hope and inspired many all over who suffer from special needs. This iconic ceremony let the world know that being a great athlete isn’t decided by one’s physical appearance or abilities, but rather by strength within.

Take Scott Rohrer as a prime example. An individual that suffers from autism, Rohrer did not let his medical condition be a setback.

The Special Olympics Team USA golfer earned himself a new record on Sunday posting a career low 276, or 12 under par. The golfer’s success has been a common occurrence during the Special Olympics winning three gold medals in 2007, 2009, and 2011.

Rohrer told ESPN that in all of his golf moments, winning Special Olympics gold ranks “at the top.”

“I’ve never felt anything like this before and it’s a true honor,” he said.

The four-time champ was not the only athlete that made his mark on Sunday. After 38 battles with liver malfunctions, kidney defects, and strokes, the 5-foot, 2-inch Chevi Peters proved doubters wrong putting on that Team USA uniform.

With a little lift from his trainer John Lair, Peters accomplished one of his biggest dreams on Sunday – taking first place in the Special Olympics.

The Kansas native qualified for the combination event, a series of three lifts starting with squats, bench-press, and deadlifts. After pressing a combined 408 pounds in the squat and bench only one more lift stood in the way of Peter’s gold medal.

Deadlifting a total of 325 pounds and finishing the event with a total of 733 pounds, the “Manimal” lived up to his nickname and embraced his coach in an emotional victory.

“If you put your mind to it with hard work and dedication anything is possible,” Peters said in an interview with ESPN.

The lifter went home to Parsons, Kansas with 4 medals in total, one silver and three gold.

His will to never give up is a testament to younger ones everywhere. Peters proved that dreams can come true and that you can inspire those around you. These are the true ingredients to being a hero.