The Daily Nexus
News
Arlington to Host Nobel Laureate Malala
June 25, 2015 at 5:00 am by Beth Lebens 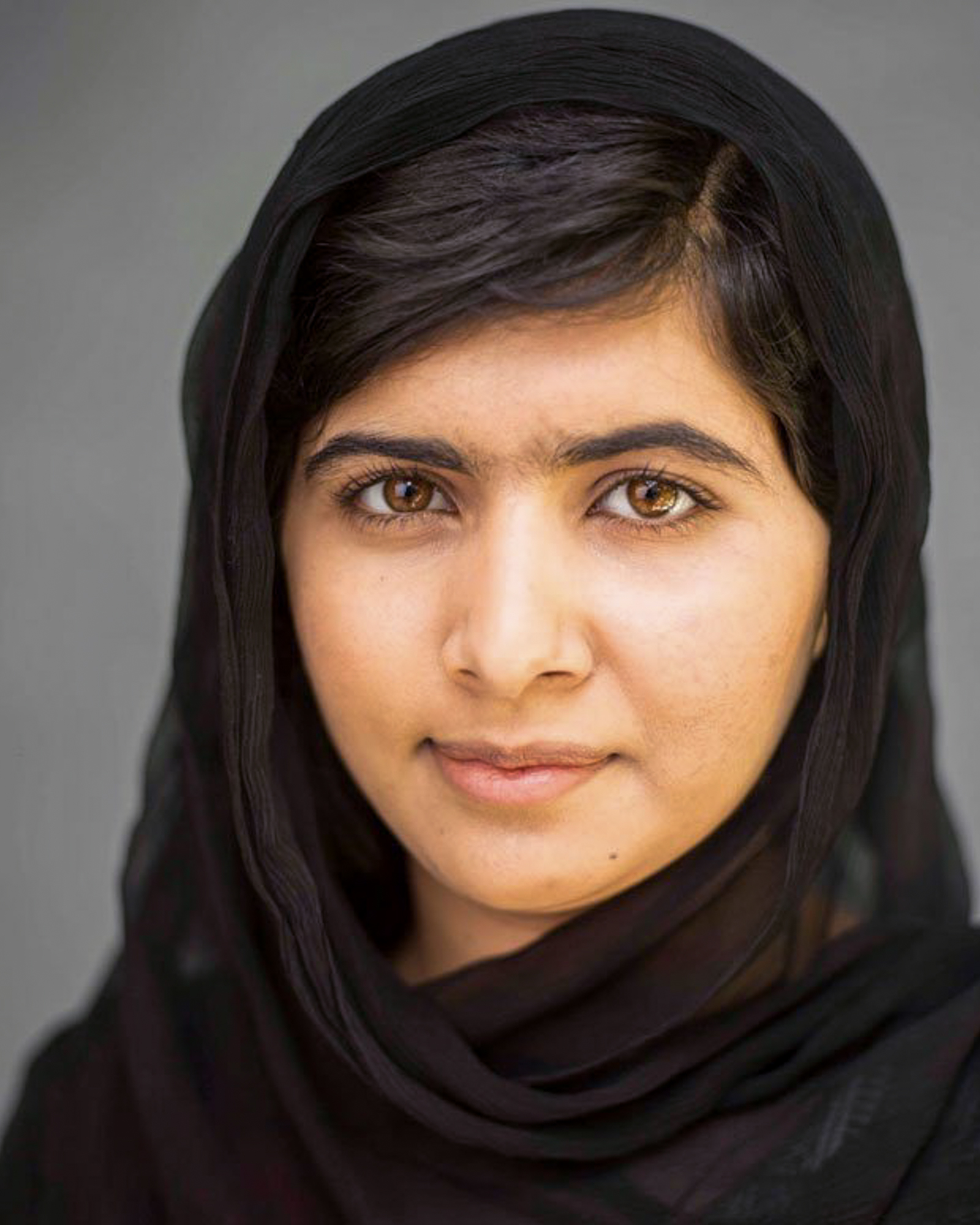 UCSB Arts & Lectures will host 2014 Nobel Peace Laureate, women’s education activist and international bestselling author Malala Yousafzai to speak at a sold-out event at the Arlington Theater June 27 at 3 p.m. with discounted student tickets still on sale for simulcasts at Campbell Hall and The New Vic.

Seventeen-year-old Yousafzai grew up in Pakistan where, as a young girl, she spoke out against the Taliban by demanding girls receive education. A Taliban gunman shot her in the head in 2012, but she continues her activism from the United Kingdom and recently became the youngest Nobel Laureate in history. An audience Q&A will follow her talk.

Third-year biopsychology major Arshdeep Suner said she will attend the event because Yousafzai is “a living example” of how difficult it is for women in some parts of the world to obtain education, which people often take for granted.

“I am going to the Malala event to listen to her story, to understand a struggle I was privileged enough not go through,” Suner said. “Most people don’t know who Malala is, what her and millions of other girls struggle through and why it is important to take off this blind of ignorance that every country is like America.”

“It’s very easy to forget how fortunate we are to go to one of the best universities in the world,” Constantino said. “There are millions of other people who are at least as talented as I am but do not have the privilege of a higher education. She inspires me to be more appreciative of my education and what it means for those who do not have this privilege.”

Constantino said he will attend the event to learn from Yousafzai’s “passion and courage,” because he wants to help UCSB to play a role in ensuring universal women’s education.

“I believe that our purpose here in this top research university is to ensure the privileges we have — education, healthcare and a decent living — will be made available to even more people,” Constantino said. “Malala reminds me of this vision to make our education be a light to the rest of the world.”

On-campus Senator and second-year art history major Lacy Wright said she will attend the event because women’s education is important to her, and Yousafzai’s story reminds her there are places where it is not available.

“I love her so much since she’s an activist for women’s education and equality in education, which is something I’m so passionate about,” Wright said. “She also makes me really thankful for the privileges I have had in this country that she had to fight so hard for.”

Suner said understanding the struggle of women being denied education is the “first step” in helping to affect change, and she hopes to show her support for Yousafzai’s activism by attending her talk.

“While there is nothing I can do to stop all of this at once, I can further educate myself on what is to be a woman struggling through all this,” Suner said.

Suner said because of activists like Yousafzai, she is optimistic education will become available to more women.

“Malala gives me hope and inspiration that one day women all over the world will be able to go to school without fearing for their lives,” Suner said.

According to Wright, Yousafzai demonstrates what “young activists” can achieve, making her a role model for UCSB students.

“She really serves as an inspiration because she proves what can be done even in the face of adversity, as well as how much can be done at such a young age,” Wright said. “For students to see other people our age achieving such feats can help empower us, which is what makes this event amazing.”

Wright said UCSB students should take advantage of the opportunity to hear Yousafzai speak for a discounted price.

“I think it’s wonderful because Arts & Lectures gets us so many discounts that this event could actually be accessible for students,” Wright said. “Malala is such an inspirational figure, so it’s really amazing to be able to see someone who has fostered so much change and conversation and hear their thoughts.”