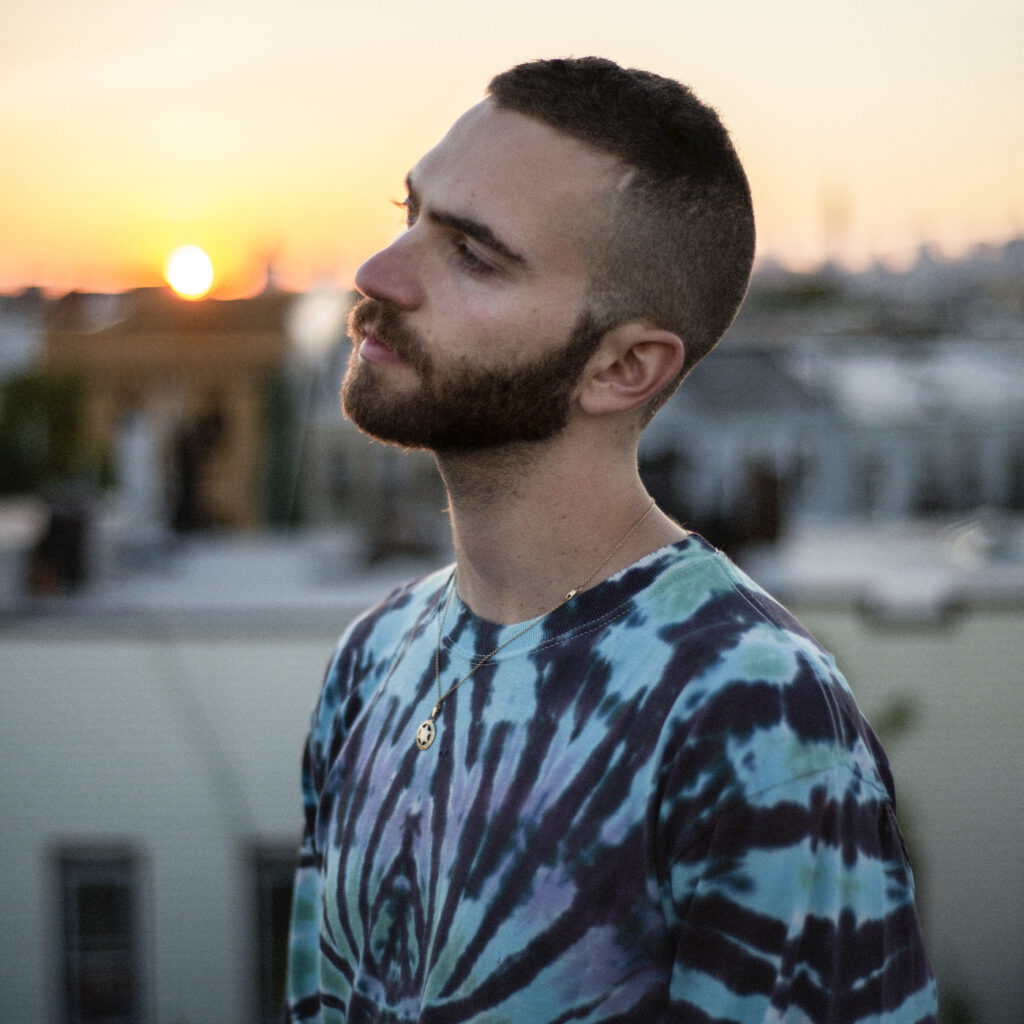 Plenty of dirty Vans and high-top Converse stomped into The Hub the night of Thursday May 28, prepared to jam to Trippy Turtle and Branchez. When the doors opened, UCSB student Zack played “Flick of the Wrist” as the crowd bobbed to the beat. Determined to warm them up for a night of electronic dance music, the fourth-year poured his heart into his opening set.

His remix of “Birthday Sex” started the crowd rocking. Clearly lovers of the hip hop culture, the crowd went crazy when rap songs or heavy bass tunes were in the mix. They were especially responsive to Fetty Wap’s “Trap Queen” and Spenca & AFK’s “Diamonds On My Neck,” which led to off-beat whips and hip thrusting. Zack kept the momentum up by grabbing the mic and demanding the crowd to make some noise. After rocking out for nearly an hour, Zack’s set came to a close with Trippy Turtle hopping onto the stage to show him some love.

UCSB student Jasmine Salamat shared her excitement with the Daily Nexus, “I’m the most excited to see Trippy Turtle. I won’t get another opportunity to see him for a while.”

Looking dapper for fans like Salamat dressed in white huarache Nike sneakers and a coordinating baseball jersey, Trippy Turtle wasted no time in making things trippy. He danced into his turtle-hooded sweatshirt to kick off his set along with Drake’s bouncy “How Bout Now” record. As he lip-synced and gestured according to the songs, the crowd fed off of his energy. Fists pounded the air the instant the Trippy Turtle- and Booty Beaver-produced hit, “Getting Wood” played. Not to be outdone, Trippy’s “Wet” remix sparked front row make-out sessions and yelling girls. His closed-eyes and clenched fist accompanied the sultry tune, creating a romantic vibe. The old school tunes continued throughout his set with “Ignition,” “Senorita,” “My Love” and his “Southside” remix. The attendees screamed the lyrics to the throwbacks along with the DJ.

Taking a break from the slow jams, Trippy returned to more hardcore Jersey Club tracks. The energy of “Trippy’s Theme” captivated the crowd. Shoulders bounced and bodies rocked nonstop during the record. Everybody’s hands were in the air as he worked towards the end of his set with “Nana.”

New York native, Branchez, graced the stage in a minimalist head to toe black. He kicked off his set with a rendition of Karen Harding’s “Say Something” and a shout out to Trippy Turtle. Producing only mild jumps from the crowd, Branchez began his set more tame than those before him with hits like Kiesza’s “Hideaway,” although he was only building momentum. The arm flinging and make-out sessions from present in previous acts returned in fervor. From Nicki Minaj’s “Feeling Myself” to a remix of Rihanna’s “Stay,” the audience yelled, fist pumped and jumped regardless of the pace of the song.

When Shaggy’s “It Wasn’t Me” came into rotation, the crowd reached an all-time high. Unexpectedly, Branchez cut the music to hear the crowd shout “it wasn’t me” before mixing in Omarion’s anthem “Post to Be.” As he ventured into noisier electro mixes, electronic music fans threw both hands in the air and whipped their hair from side to side. But once he dropped his remix of Alesso’s “Heroes,” the loudest yells of the night were accompanied by a sea of cell phones in the air.

Audience member Brenna was not alone as she declared, “the ‘Heroes’ remix by Branchez is like my fave thing ever.” Even the security guard whipped out his phone to record the moment of serenity. As the cell phones captured the moment, people swayed with their eyes closed. Continuing with the positive energy, Branchez followed up with his version of “High You Are” as a way to close the set.

The approving conversations that ensued as the crowd exited The Hub verified why Trippy Turtle and Branchez were able to sell out the show in a mere hour and a half. To hear from these EDM stars, you can find them both on their self-titled SoundCloud accounts.