The Daily Nexus
Fine Arts
UCSB’s Undergraduate Directors Present Dark and Comedic One Acts
May 13, 2015 at 9:07 pm by Sammy Gerraty 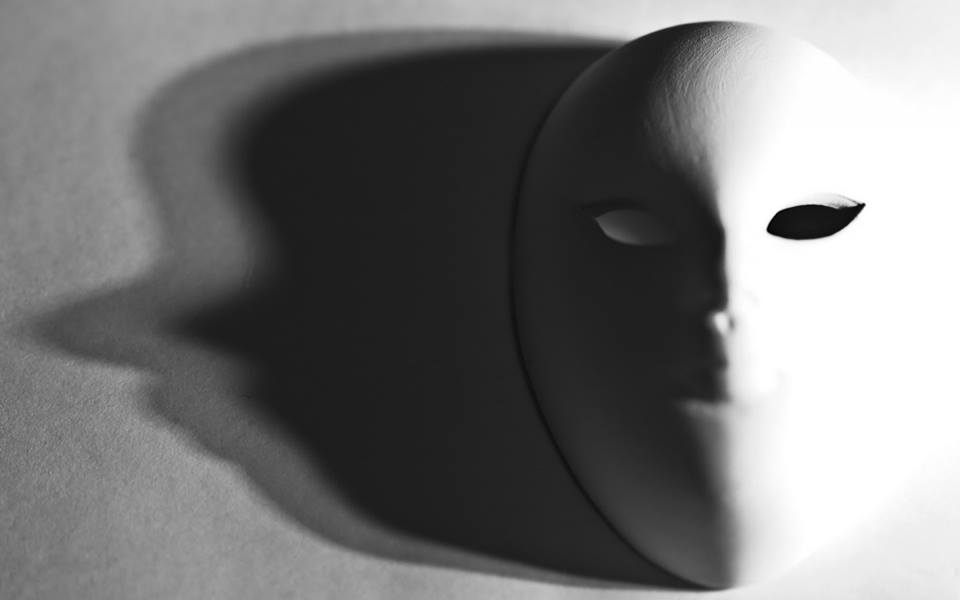 After seeing the undergraduate-directed One Acts of this spring quarter, you will never be able to un-hear the woeful tuba rendition of “Hot Cross Buns” played by Madison Scarbrough, a junior in the Bachelor of Fine Arts Acting program. Just as “My Heart Will Go On” was never meant for the recorder, “Hot Cross Buns” and the tuba are a match made in hell.

With one foot burned and and the other smeared carelessly with butter, however, perhaps she ought to be cut some slack. This bizarre scene was part of Tom Stoppard’s After Magritte, directed by fourth-year undergraduate Kirsten Nygaard, a double major in Theatre and Film & Media Studies. In addition to the tuba, other peculiarities included a subpar detective named Holmes, hypotheses concerning tortoises and blindness, as well as impromptu dancing. A lighthearted one act, After Magritte set a charmingly discordant tone for the rest of the evening.

Becca Gilbert, a senior in the theater major, directed the other comedic piece of the night, though it had a very dark twist. The Author’s Voice, written by Richard Greenberg, follows a socially inept man named Todd who is attempting to write and publish a book. What his editor doesn’t know is that the true writer of Todd’s work is a deformed creature, Gene, who Todd keeps hidden. Katherine Wehler, a third-year double major in Feminist Studies and the BFA Acting program, performed as Portia, the fictional editor. Portia angers Gene, unaware that she is attempting to have sex with Todd in a totally un-poetic manner.

Wehler commented on this scene, sharing a big takeaway that she and her fellow cast-mates took from it: “Todd and Portia are the world; that style of “romance” or sex is what actually happens. Gene is the one who wants it to be perfect and beautiful like a story, but as humans we’re complicated and messy and that just doesn’t happen. So in a way you want to root for Gene’s idealistic, almost childlike view, but you’re sympathetic to Todd and Portia because that’s how most of us would naturally go about it.”

On portraying this bizarre creature, actor Michael Lin, a first-year theater major, reflected, “I was in fact surprised at how much I can relate to Gene. The feeling of incompetence and constant desire for change, for instance, were things that I felt most strongly. Gene was so aware of his physical features that it was part of him, who locked himself inside the dark cupboard. I was the same, stopping myself from doing many things, convincing myself that I’d never succeed. Auditioning for this play might be one of the bravest things I’ve done … [being a freshman] feels oddly like [being] a good-for-nothing ugly gnome barging into the scene with nothing but poetry in his heart, hoping one day he’ll blossom, does it not?”

In between these two one acts, fourth-year directing major Nabra Nelson brought to the scene a more chilling play: David Ives’ The Other Woman. A man whose wife turns into a completely different woman at the stroke of three in the morning attempts to understand this confounding transformation. In order to achieve a semi-surrealistic feeling, Nelson recruited Anastasia McCammon, a second-year double major in dance and cultural anthropology, to choreograph a love scene between the two characters.

On the process of creating the movement, McCammon reflected on the amount of thought and complexity that went into her choreography. “The character work Nabra had directed [the actors] in before I got there allowed me to ask them in-depth questions about this couple they were portraying and their background,” McCammon recalled.

From improvisational explorations she did with actors Adrian Carter and Solmyra Araiza, she said, “[We] ultimately decided that simplicity and subtle movements would bring forth the words being spoken in a much more powerful way.” The lines of the scene were used as inspiration for some of the movement, McCammon revealed.

“Certain images, such as Solmyra covering Adrian’s eyes while he says she seems ‘anonymous’ stood out to me, and so I incorporated them into the movement sequence. Their complete willingness to explore such intimate movement and emotion with me was really what allowed me to mold the scene.”

The intense and intimate result of the cast’s work touched the entire audience, who was dead silent until the final line of the scene, at which point Rigo Sanchez, a third-year in the BFA Acting program, exhaled and spoke in a totally awed voice, “What the fuck…”