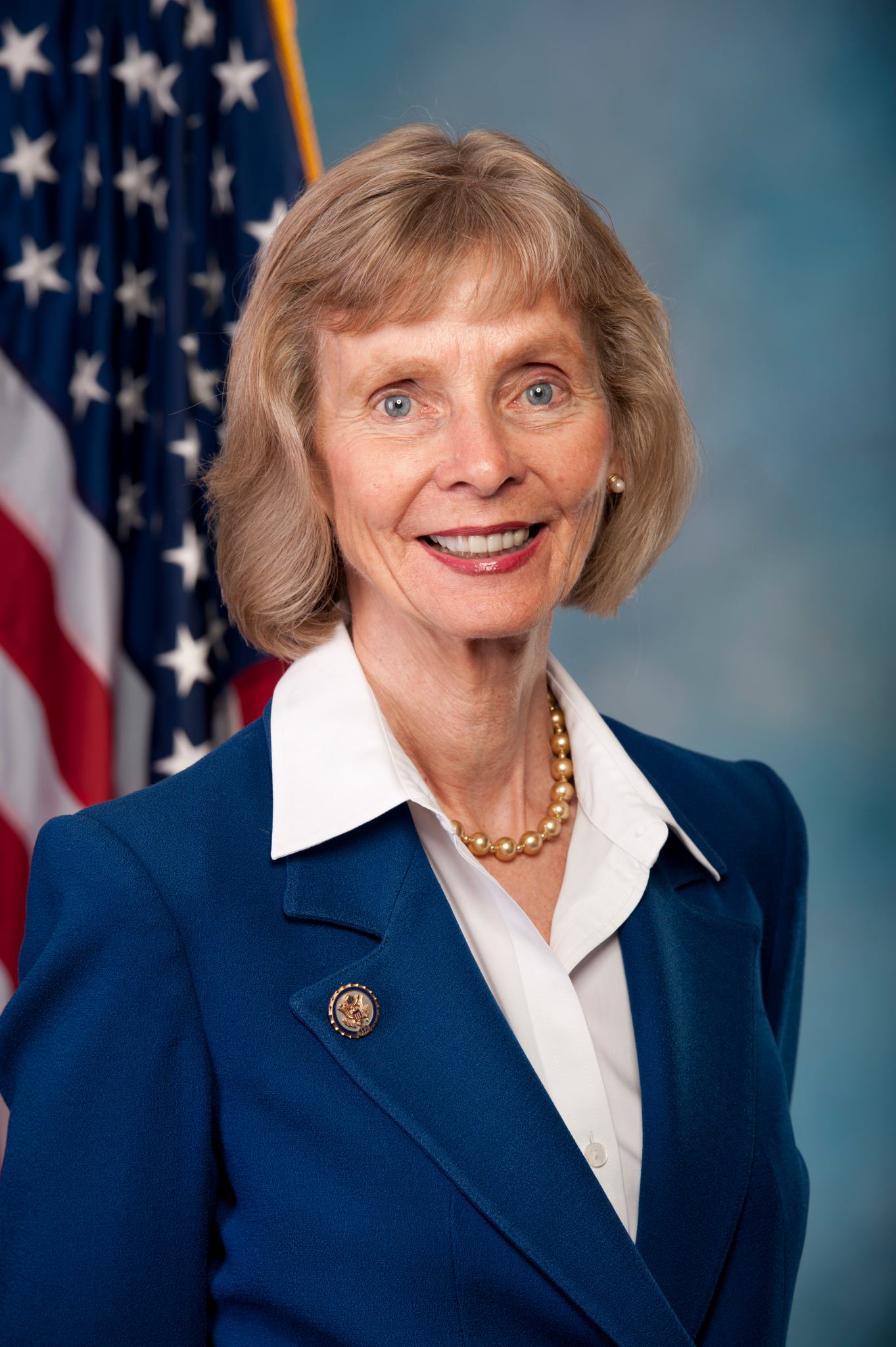 Hydraulic fracturing, also known as fracking, is the process of pumping liquid at high pressures into underground rock as a means to extract oil or gas. Acid well stimulation treatment, or acidizing, involves using acid in wells to dissolve rock and create channels through which oil can reach the well. Fracking and acidizing would be halted under the Offshore Fracking Transparency and Review Act of 2015, otherwise known as HR 1952.

The legislation intends to hold oil and gas companies accountable for their environmental impact and ban fracking practices until satisfactory measures are taken to determine the safety of fracking and acidizing processes.

Senior Attorney for the Environmental Defense Center — a local nonprofit law firm focused on environmental advocacy, outreach and litigation — Brian Segee said the moratorium outlined in the bill will be in place until the EDC and Bureau of Ocean Energy Management determine whether or not the environmentally invasive process can be done safely.

According to Capps’ office, the preliminary study would compile data on the fracking and acidizing processes and their impacts to provide relevant regulatory agencies with an understanding of the latest science and practices of the oil and gas industry. After completion of the study, the Secretary of the Interior and other relevant agencies would conduct an Environmental Impact Study to assess the impacts of offshore fracking and acidizing on the ocean and public health and present various alternatives that would minimize any adverse impacts.

The bill would also require the Department of the Interior to compile and maintain a list of all offshore fracking and acidizing activities that take place in the relevant oceanic regions. It would also require the Secretary to notify all relevant state and local regulatory agencies after receiving any application for a permit to frack offshore and after fracking is conducted offshore.

According to Segee, while fracking is not a new practice, little reliable scientific data exists on its impacts and effects.

“New forms of fracking and acidizing haven’t been studied and there’s just very little data out there,” Segee said. “It is possible that the studies come up with more questions than answers.”

“Capps’ proposed legislation is courageous in the present climate in which the oil and gas companies are very powerful and ready to put huge amounts of money to protect their assets and activities and throw all the political clout they have into the fight,” Gautier said.

According to Gautier, the effects of the legislation will be “more political than scientific” due to the lack of knowledge about fracking’s adverse results.

The use of offshore fracking was first made public by news outlets using the Freedom of Information Act to obtain information on the drilling practices used by oil companies operating on the West coast, according to Segee.

“Representative Capps, local electives including Senator Jackson, regulators at the California coastal commission, regulators at the county of Santa Barbara — nobody knew that it was being done,” Segee said. “The issue of offshore drilling in general has been one of incredible controversy in the Santa Barbara channel since it was first done back in the mid ’60s, even before the blowout at Platform A.”

Gautier said the argument that supports fracking for its ability to create jobs is a weak one, as other environmentally sustainable forms of energy production can create similar or higher amounts of work opportunities in California.

“There are not as many [jobs] as claimed, they are mostly short-term ones and often are limited to qualified people who are imported from other regions,” Gautier said. “If the emphasis was put on using other forms of energy like solar … that would create local jobs in very large numbers, likely more than those created by fracking.”

According to Segee, the bill faces a difficult route, first being referred to one or multiple committees and then facing committee hearings in the House of Representatives.

“It’s got a pretty steep road to face beginning with the fact that she’s in the House of Representatives which has a pretty strong Republican majority right now that isn’t too keen to enact stronger environmental protection,” Segee said.

UCSB College Republicans President, and second-year physics and philosophy double major Daniel Reardon said he is “disappointed” in Capps’ bill because her constituents voiced their opposition to a ban on fracking last year by voting down Measure P.

Reardon also said he does not oppose fracking because he does not feel there is sufficient evidence proving it is harmful.

“From my understanding, the businesses which use fracking to extract oil take significant safeguards in order to prevent potential pollution of the surrounding water supply,” Reardon said. “I have not seen that the chemicals which they use have been demonstrated to be dangerous.”

Reardon said research on fracking should precede a halt or ban on the practice, as opposed to Capps’ bill which calls for an immediate halt to allow for further investigation.

“Where I disagree with her is as to whether or not we should ban the practice outright before we have adequate information or whether we should launch an inquiry into it and, once we have learned what we need to know, efficiently regulate the practice in order to prevent environmental damage,” Reardon said.

Can anyone inform me as to whom are the legitimate contacts within the relevant DOI bureaus as to the FOIA inquiries and responses. My term with MMS, DOI, ended in 1997 and at that time I was responsible for data acquisition and analysis, use of information including sharing and publication of synthesized information for public use—all directed by the Secy, DOI, under the applicable provisions of OCSLA. I do not understand nor appreciate such lack of transparency. Yes, EDC was looking into activities (including mine) while I was employed in Camarillo. My written inputs at the Santa Barbara “regulatory change”… Read more »