Somewhere in the labyrinthine tangle of apartments that comprise North Hollywood, Christian Berishaj tinkers away in his dark home studio preparing for his next release. Berishaj is part of a line of dark and euphoric R&B singers who are begrudgingly dragged into the daylight, a trend that started with Frank Ocean and the Weeknd. His music betrays his reclusive nature.

In 2007, already receiving mild success in a band titled Love Arcade, Berishaj made a decision that many breaking artists would condemn as a fatal blow to the career of an aspiring musician. He abandoned his post at Atlantic Records. However, he left out of claustrophobia rather than pride.

“I work better in isolation when no one’s judging me,” Berishaj said.

His clairvoyance has paid off. Since founding White Room Records in 2012, he sang uncredited vocals for Kendrick Lamar, produced for Ab-Soul and Tyga, got remixed by Ta-Ku and collaborated with Kaytranada. Besides partnering with industry powerhouses, the industrious self-taught singer-songwriter-producer has released two full-length studio albums and three EPs since 2012. So who is the man receiving recognition from the most important tastemakers in the industry?

Berishaj is an unlikely suspect to be gaining attention, to say the least. His stage name is JMSN, a homage to his favorite liquor. He looks akin to a skinnier, urban-styled Chet Faker due to his Jesus haircut and affinity for black and white hues. Despite his unapologetically minimalistic appearance, the singer hits the highest of sopranos in ballads of dumped girlfriends and hustled Detroit currency.

Berishaj produces all of his own tracks. “I had to learn out of necessity,” the vocalist said. He cites White Stripes and J Dilla as his primary Detroit influences, but his production bears no resemblance. The beats contain a deep self-loathing that is as discomforting as it is seductive. The music invites repressed memories to the surface forcefully, in an almost cathartic manner.

His fans attest to this. JMSN fans are more cult than music following. His performances resemble some splice between an angry punk show and full-band hip-hop. Frequently, live performances end in the lanky Detroiter being bounced on the hands of his worshippers.

Fans that have been listening to JMSN since the debut of Priscilla will note that the star’s music still possesses the grunge factor that created the initial allure, but now has a dancy-er component. So if you like grungy euphoric beats (think Clams Casino – “Palace”) and the Weeknd’s lusciously dark vulnerability, then venture to the Blind Tiger this Friday to catch recluse genius JMSN. 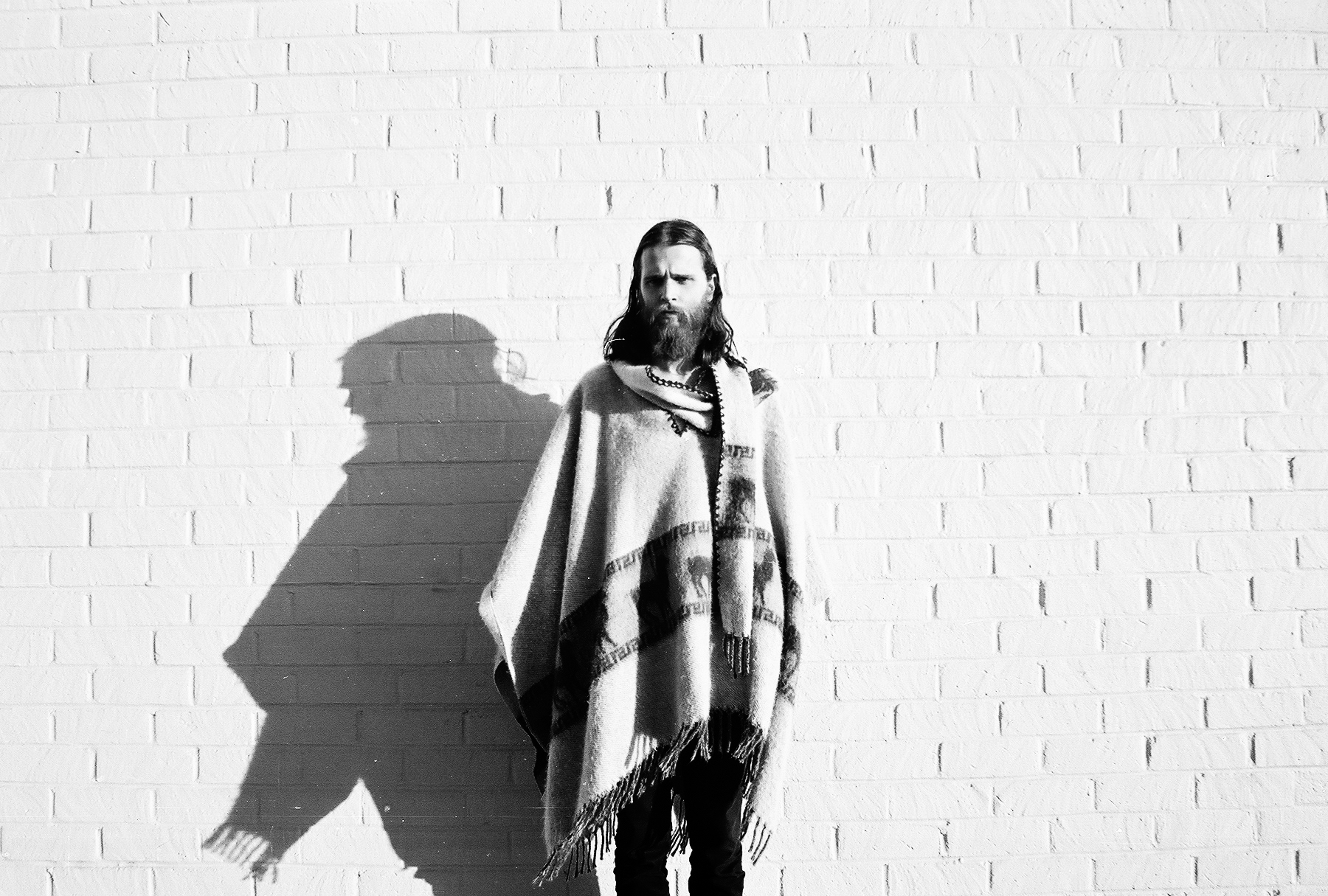