The Daily Nexus
News
Club Plants Trees in Memoriam
April 21, 2015 at 12:57 am by Christopher Chen 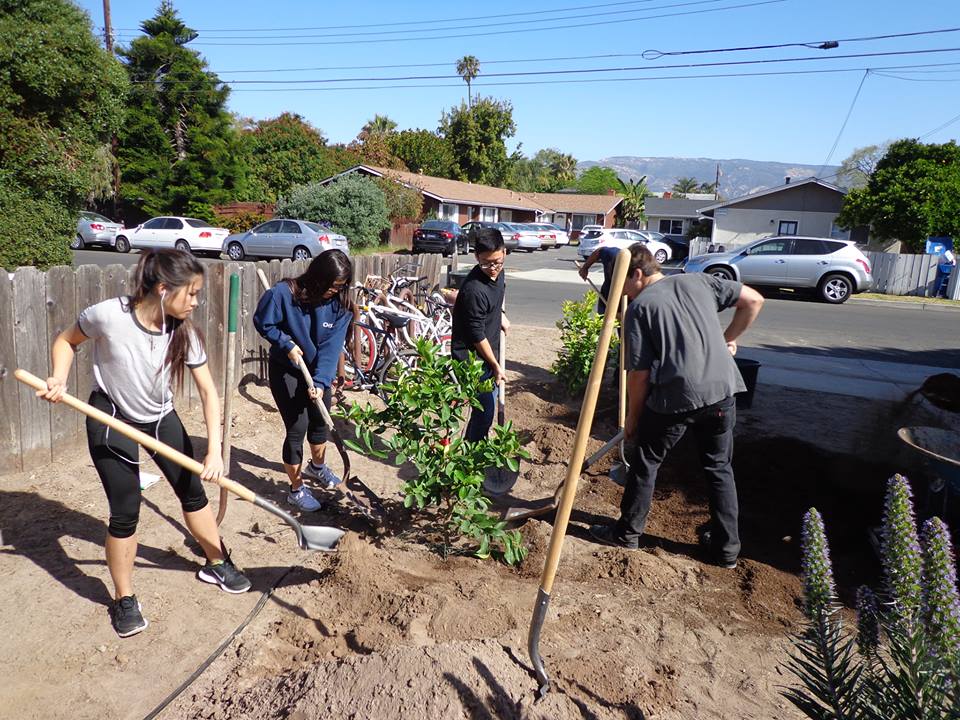 Students from the UCSB Lions Club planted trees at the Trigo-Pasado Park on Friday in honor of the victims of last year’s May 23rd Isla Vista mass murder.

Members of the UCSB campus club planted six fruit trees for the six victims of the murders last spring, along with an inscription inspired by Saint Basil that reads, “A tree is known by its fruit; a person by their deeds. A good deed is never lost; those who sow courtesy reap friendship, and they who plant kindness gather love.” The club, along with other neighboring Lions Clubs, serves the local Goleta and Santa Barbara area through numerous community service activities.

UCSB Lions Club President and second-year economics and accounting major Shane Sato said the trees are a step toward recovery for the community.

“We are proud to plant these trees in remembrances of those we lost in the tragic event in hopes that growth and healing are also planted into the hearts of our Isla Vista community,” Sato said in an email.

Sato said the idea came primarily from Mitch Grimes, a fourth-year communication major and the Fundraising Officer for the club.

“We thought it was a good idea because Mitch’s dad owns a landscaping company and he’s also in the Lions Club in Pleasanton in Nor Cal,” Sato said. “He thought it would be a good idea if they donated some trees for us.”

Sato and Grimes said planning for the event began in the winter when they sorted out the necessary logistical steps to proceed with the project.

“We started planning four months ago trying to get all the trees,” Grimes said. “I think the [Trigo-Pasado] park is a pretty popular location in the middle of I.V. that a lot of people see.” 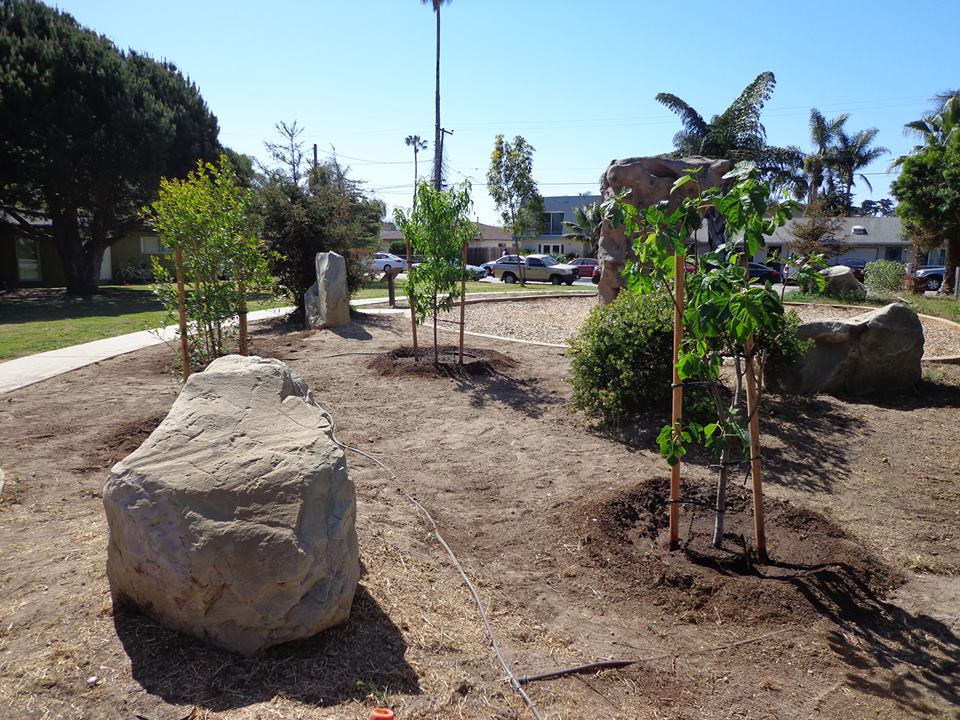 According to Sato, the organization looks to help with more local events while working with other Lions Clubs from the International organization.

Cabinet Treasurer of the Santa Barbara Lions Club Howard Hudson, the “Guiding Lion” and sponsor for the club, said he also oversees and provides support to the local UCSB club.

“We’re giving them the guidance; we provided them with initial supplies and we’ll continue to give them guidance for the next couple years until they’re really on their feet,” Hudson said. “The UCSB club is going to be focusing on the Goleta and Isla Vista area but they will also be involving themselves with Santa Barbara.”