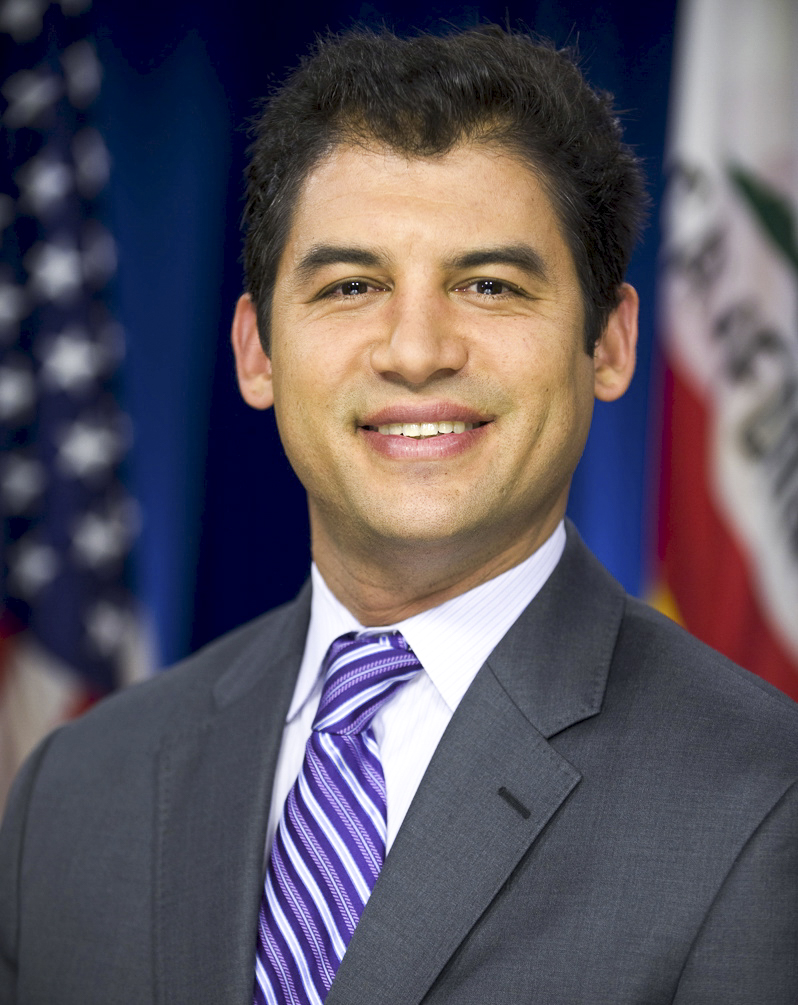 Santa Barbara Assembly member Das Williams announced his candidacy to run for the Supervisor of the First District of Santa Barbara this past Monday.

His statement follows a series of other announcements by Santa Barbara office holders, including Congresswoman Lois Capps’ announcement not to seek reelection in 2016, as well as Santa Barbara Mayor Helene Schneider’s and incumbent First District Supervisor Salud Carbajal’s announcements to run for Capp’s seat. Currently running unopposed, Williams has served in the State Assembly since 2010 after having served on the Santa Barbara City Council for seven years.

Williams has spearheaded legislation to bring more governmental autonomy to Isla Vista via a community services district with I.V. self-governance bill Assembly Bill 3 (AB 3), introduced in December last year. During his remaining time on the California Assembly, Williams said he hopes to pass AB 3, in part due to the events of last year.

“Tragedies, unfortunately, have happened in Isla Vista before, and everyone is all motivated for a year or two afterwards to get a lot done, make things better,” said Williams. “Inevitably, people start thinking of other issues, and I think it is the right time to move while people are willing to go outside their comfort zones to do something good for Isla Vista.”

Williams said he expects challenges if elected to the position, but believes he will be able to rise to the occasion.

“If there were not any challenges once I got elected, I wouldn’t be working hard enough,” said Williams. “I think any elected official that is really trying to do their best, in terms of making the best policies, will inevitably tackle tough issues.”

In a statement released by his office, Williams said the decision to seek the supervisor position is the best way to continue serving his community.

“County Supervisor stands out as a clear choice to continue the work we’ve done over the years on the City Council and in the State Assembly,” Williams said in the statement. “The issues that most directly affect my constituents at home have always been at the heart of the work we do together.”

“In terms of Das running for the First District Supervisor seat, I think it’s incredible,” Schunk said. “I think what we’re seeing is someone who cares about local government and who cares about the community in Santa Barbara County.”

With a focus on environmental issues, Williams said he hopes to implement policies on potable water poisoning through unsafe drilling practice regulation, increased adoption of alternative energy, water conservation and water recycling in response to drought issues plaguing California. According to the statement released Monday, Williams said he also wants to make the 9-1-1 system and emergency response systems in the county better and quicker.

“If you’re going to be successful in the first district, you need to bring forward the type of approach to public service that I have demonstrated,” Carbajal said. “To work collaboratively, to work in bipartisan fashion, to be a good listener to your constituents, to be able to bring about consensus on issues, minimize polarize and bring people together.”

According to Carbajal, listening to the district’s constituency is crucial to bringing about good policy benefiting a wide demographic.

“You need to always make sure that everyone is prospering from the same policy and same programs,” Carbajal said. “You have to make sure that those that are the most vulnerable [have] their needs are taken care of. At the end of the day, the goal is to continue to increase people’s lives and make people feel that they are being heard and listened to … everyone, no matter who you are, has a place at the table and their needs are being met.”

Williams said he will continue door-to-door campaigning even if no one opposes him for the seat.

“I don’t yet have an opponent, but I will definitely go door-to-door regardless,” said Williams. “I believe that is the best way of getting to know what people want and what they need, what their priorities are. I don’t think there is any substitute for going door-to-door to stay close to the people that you serve.”

Despite his active role in I.V. and on campus regarding affairs concerning self-governance and university sexual assault penalties, Williams said he chose to run for the first district – including Carpinteria, Santa Barbara and Montecito – because of his residence there.

“It’s a great district, I love the third,” said Williams. “But I live in the first and it’s a great place to represent. But of course any Supervisor will vote on matters important to the entire county … including for Isla Vista.”

According to Schunk, Williams’ decision to stay in government at a local level is indicative of his ties to the surrounding community.

“He’s doing what he can to really stick around,” Schunk said. “I think there was talk of an opportunity for Das to perhaps move to another position or run for what some may view as a higher seat, but I think that what he is doing is proving what we’ve already known: that he’s dedicated to this community and that he wants to continue the work he’s done here.”

A version of this article appeared on the page 8 of Thursday, April 16, 2015’s print edition of the Daily Nexus.