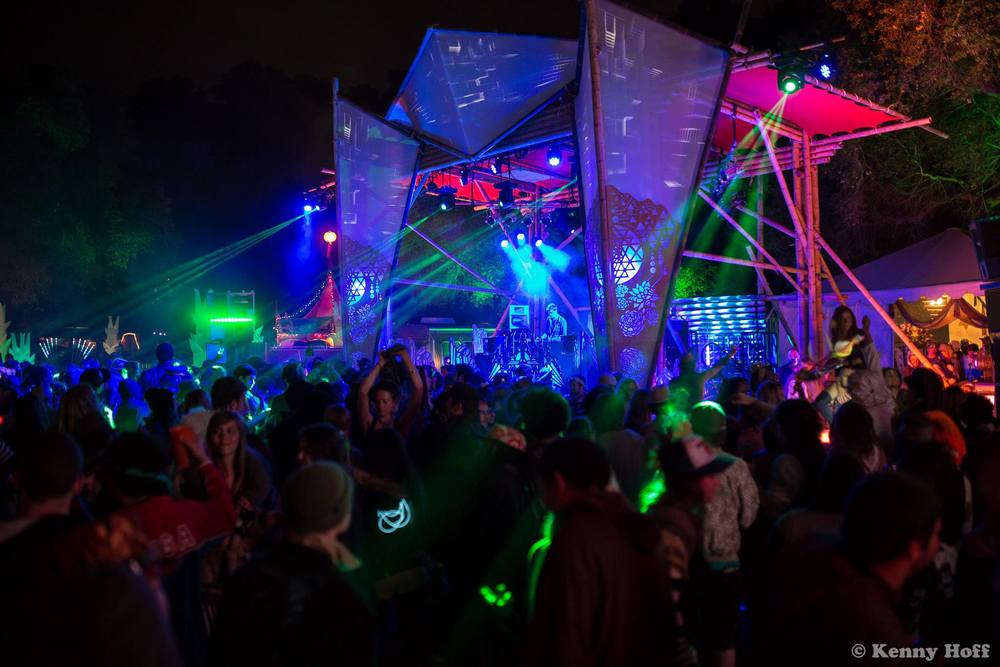 Festival revelers get down to some tasty electronic beats during last year’s Lucidity Festival at Live Oak Campground. Photo courtesy of Kenny Hoff

Prepare to get Lucid, Santa Barbara.

As an “open-source” event, Lucidity invites its attendees to take part in the festival through artistic and musical collaboration, personal growth and global consciousness workshops, environmental and social responsibility and more. This comes in addition to Lucidity’s exhibition of musical acts, — ranging from acoustic folk bands to trap, dubstep, house and glitch-hop electronic music — live acrobatic performances, contemporary art installations and other musical, artistic and theatrical showcases. 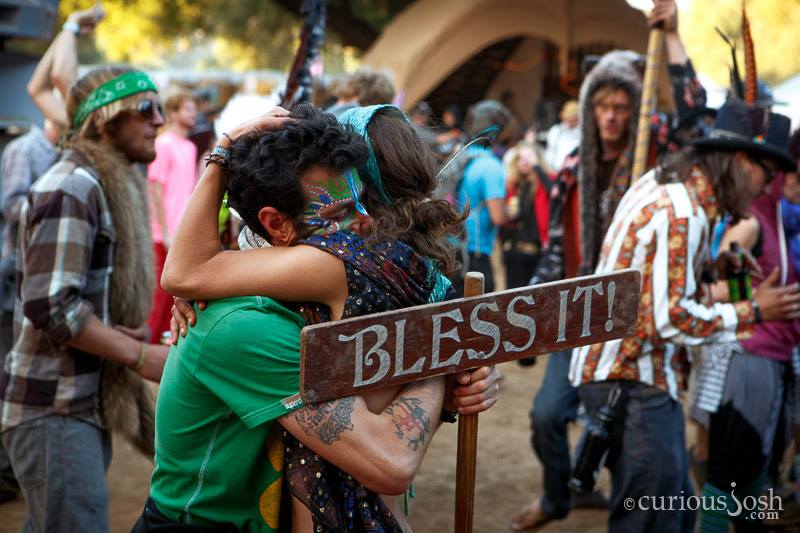 According to Lucidity Co-Founder and Marketing Director Jonah Haas, along with providing musical stages, themed camping villages, sustainable and organic local food, a curated art gallery and workshops, Lucidity is “all about community.”

“Lucidity is a place where magic is real, where authentic community connection is easy, and where you might learn some things that are not taught in traditional schools,” Haas said. “There’s a ton of really inspiring educational content this year at our University about everything from yoga and meditation to permaculture and lucid dreaming.”

Lucidity endeavors to be as sustainable and environmentally responsible as possible. We have a variety of initiatives that reduce our footprint and extend a deeper respect for the land. — Jonah Haas

Fourth-year biology major and Lucidity festival volunteer Brett Russell, who has gone to Lucidity for the past four years, said he is attending the festival partially for the “dope” music but mostly for the one-of-a-kind multisensory experience.

“It’s cool to see a festival with an immersive experience you just don’t see anywhere else. You can hardly walk ten feet without wandering through a portal to another village area,” Russell said. “What other festival has as much concentrated installation art and environments? Literally every single environment, even through the campgrounds, has crazy unique things that share that Lucidity vibe.”

According to Lucidity Media Wrangler Wesley “Wolfbear” Pinkham, the festival audience is comprised of “like-minded, passionate creators, artists and producers,” and, unlike traditional music festivals, strives to align their practices with sustainable, progressive ideals. 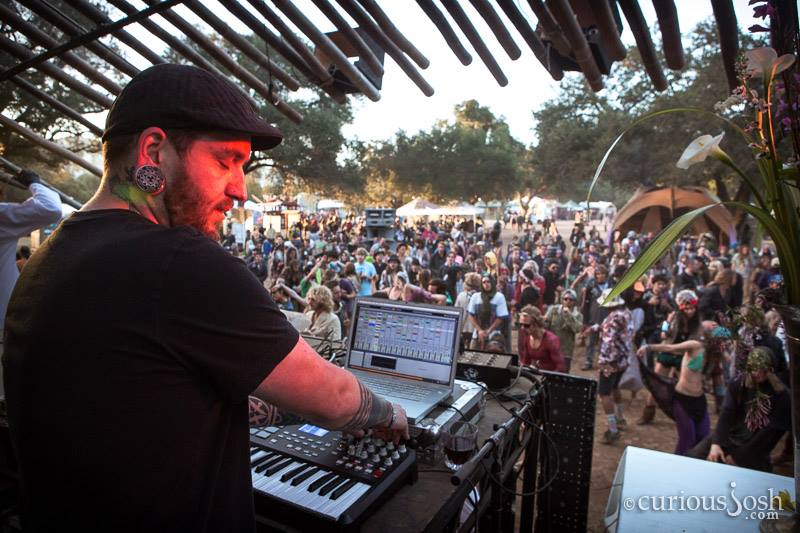 “Lucidity means living in a transparent, exposed and honest agreement with myself and with my surroundings,” Pinkham said. “As a festival, I think we intend to inspire creativity and to expose an inner healer and an inner artist in each and every participant.”

This year, Lucidity was approached by what they called a “delicious dilemma”— Santa Barbara County asked to reduce their overall capacity numbers due to concerns about the festival’s ecological impact, including the Santa Ynez Valley’s drought cycle as well as the impact of parking by cars on top of oak tree roots.

It’s great to see a festival mindful of the environment and with a good relationship with the county. … That’s a big part of what sets Lucidity apart. — Brett Russell

According to Haas, the festival has reduced their cars onsite from 1,100 to 500 in order to reduce crowding and to preserve the environment.

“One of the things that horrified me the one time I went to Coachella was how everyone just threw their trash all over the grounds. I have the image of tractors piling up mountains of single-use plastic bottles when they turned the lights on at night,” Haas said. “Lucidity endeavors to be as sustainable and environmentally responsible as possible. We have a variety of initiatives that reduce our 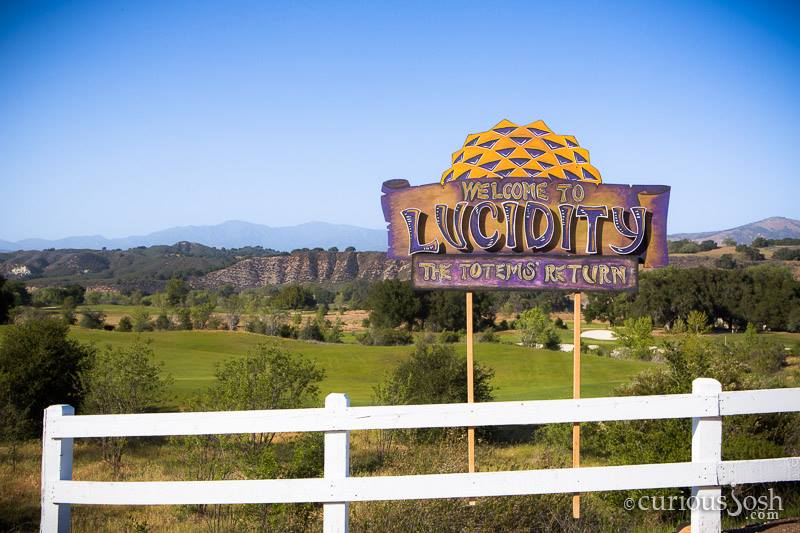 footprint and extend a deeper respect for the land.”

According to Russell, it is “refreshing” to see a festival organization that is committed to allowing its participants to engage with the event instead of become a consumer of it.

“It’s great to see a festival mindful of the environment and with a good relationship with the county. Santa Barbara County approves of what they do and wants them to be here every year,” Russell said. “That’s a big part of what sets Lucidity apart.”

A version of this story appeared on page 17 of the Thursday, April 9 print issue of the Daily Nexus.