As spring quarter begins, the students of UCSB prepare for Deltopia, a day of non-stop partying and walking back and forth through the streets of Isla Vista. Along with Deltopia comes a range of events hosted by UCSB organizations. The Excursion Club hosted First Friday in Perfect Park, while AS Program Board brought Purity Ring to the Thunderdome. On Sunday morning, students and community members helped clean as much trash as possible with tools provided by Adopt-a-Block. 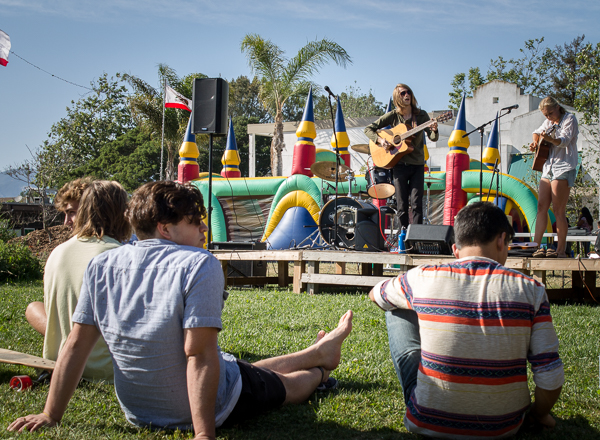 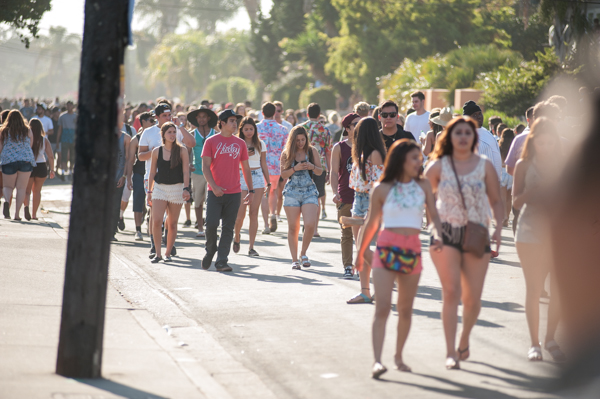 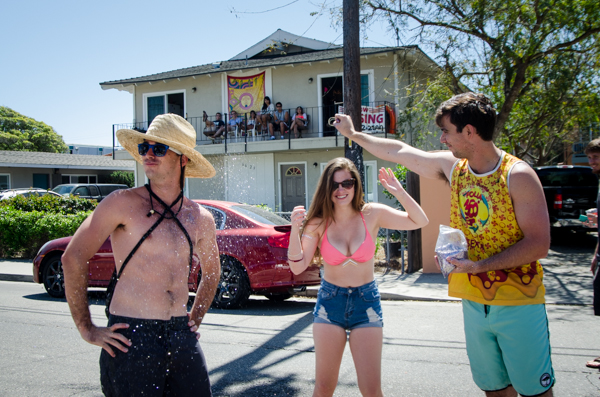 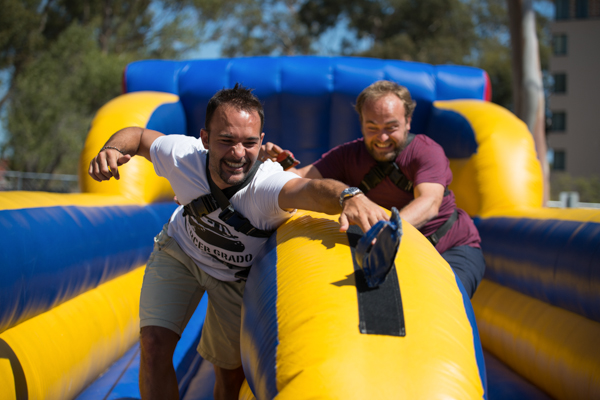 Reaching for the win, gauchos race to place Velcro pads while pulled back by a rope. Eric Swenson/Daily Nexus 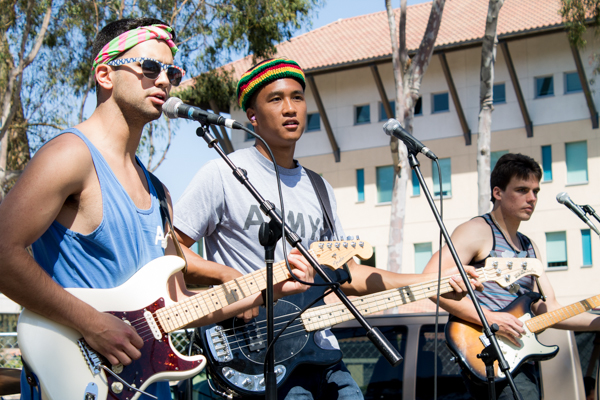 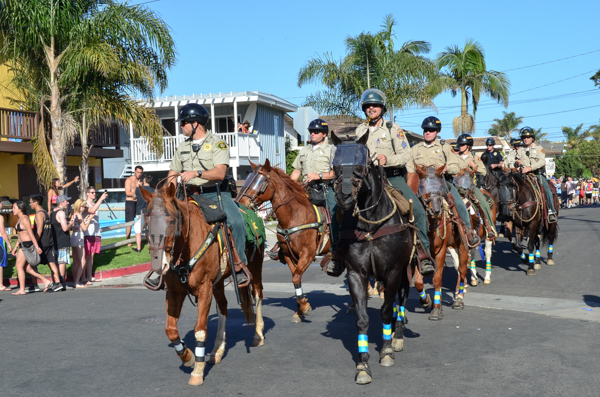 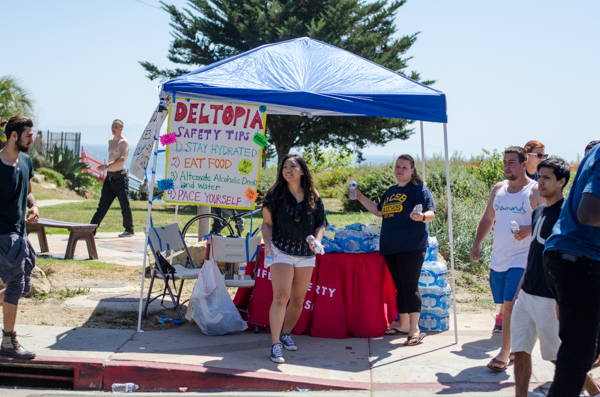 Water bottles were given out to passersby to keep them hydrated during Deltopia. Will Tran/Daily Nexus 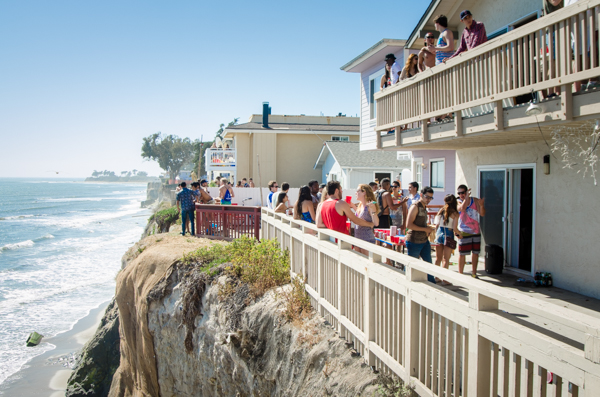 Balconies of houses on Del Playa were filled with party-goers. Vivian Bui/Daily Nexus 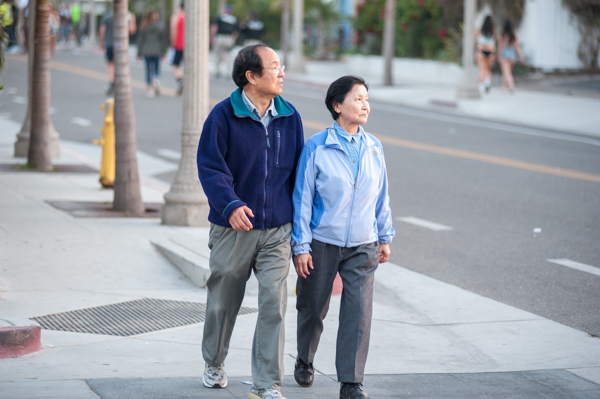 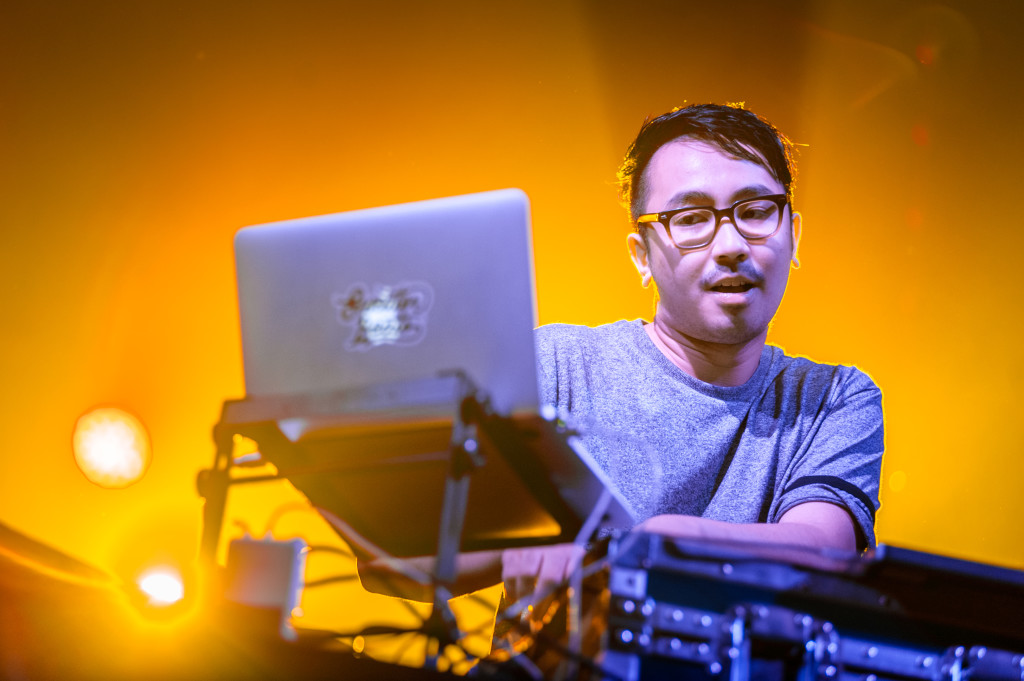 Antonio Cuna, a.k.a. Sweater Beats, opened for Purity Ring during the Warm-Up Concert hosted by Program Board. Lorenzo Basilio/Daily Nexus 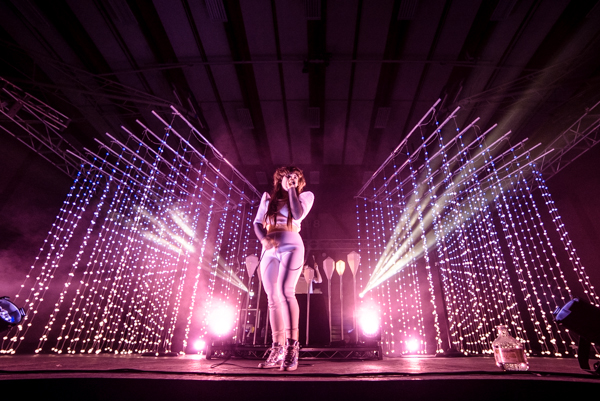 Purity Ring performed at the Warm-Up Concert in the Thunderdome, hosted by AS Program Board. Lorenzo Basilio/Daily Nexus 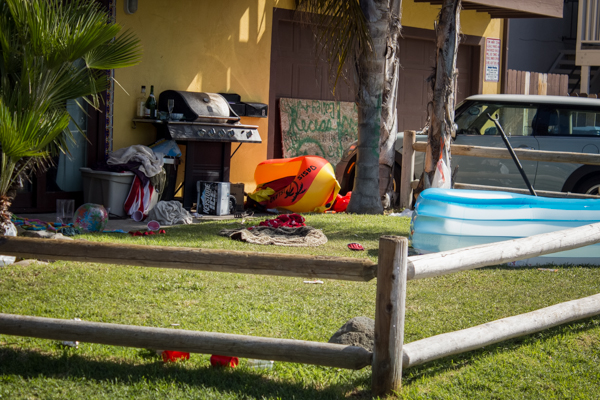 The festival did not end without leaving a mess, such as this house on Del Playa. Alex Gonzalez/Daily Nexus 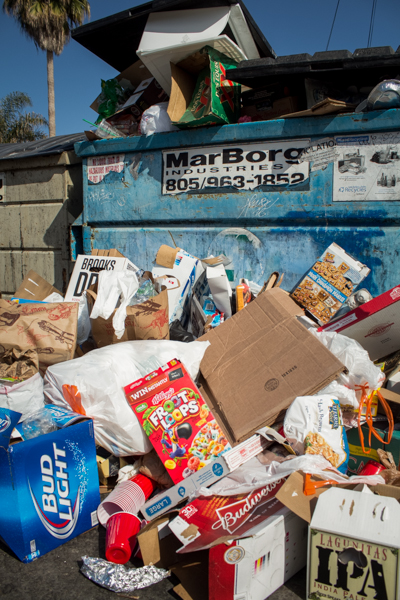 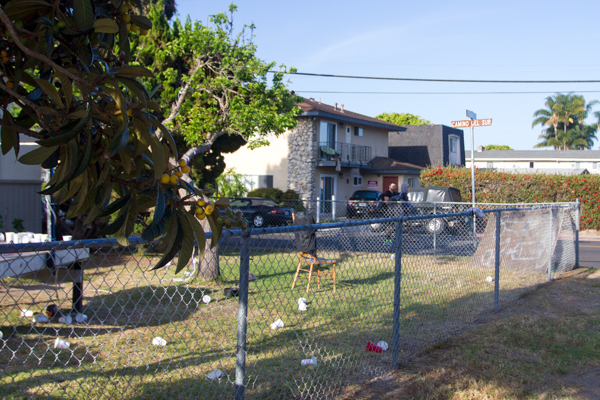 Houses such as this one on the corner of Camino del Sur and Pasado were left trashed. Sarah Kouklis/Daily Nexus 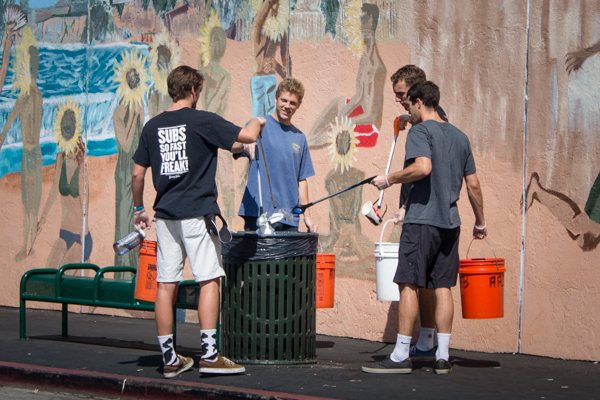 Students and community members worked together to remove trash from the streets on Sunday Morning, with the help of Adopt-a-Block. Paris Cullen/Daily Nexus 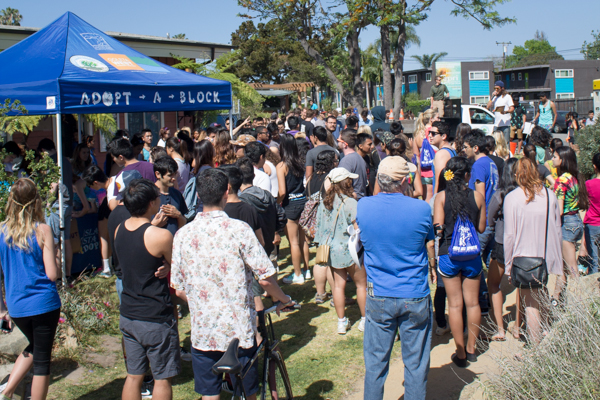 Hundreds of volunteers helped pick up trash off the streets on Sunday Morning. Paris Cullen/Daily Nexus