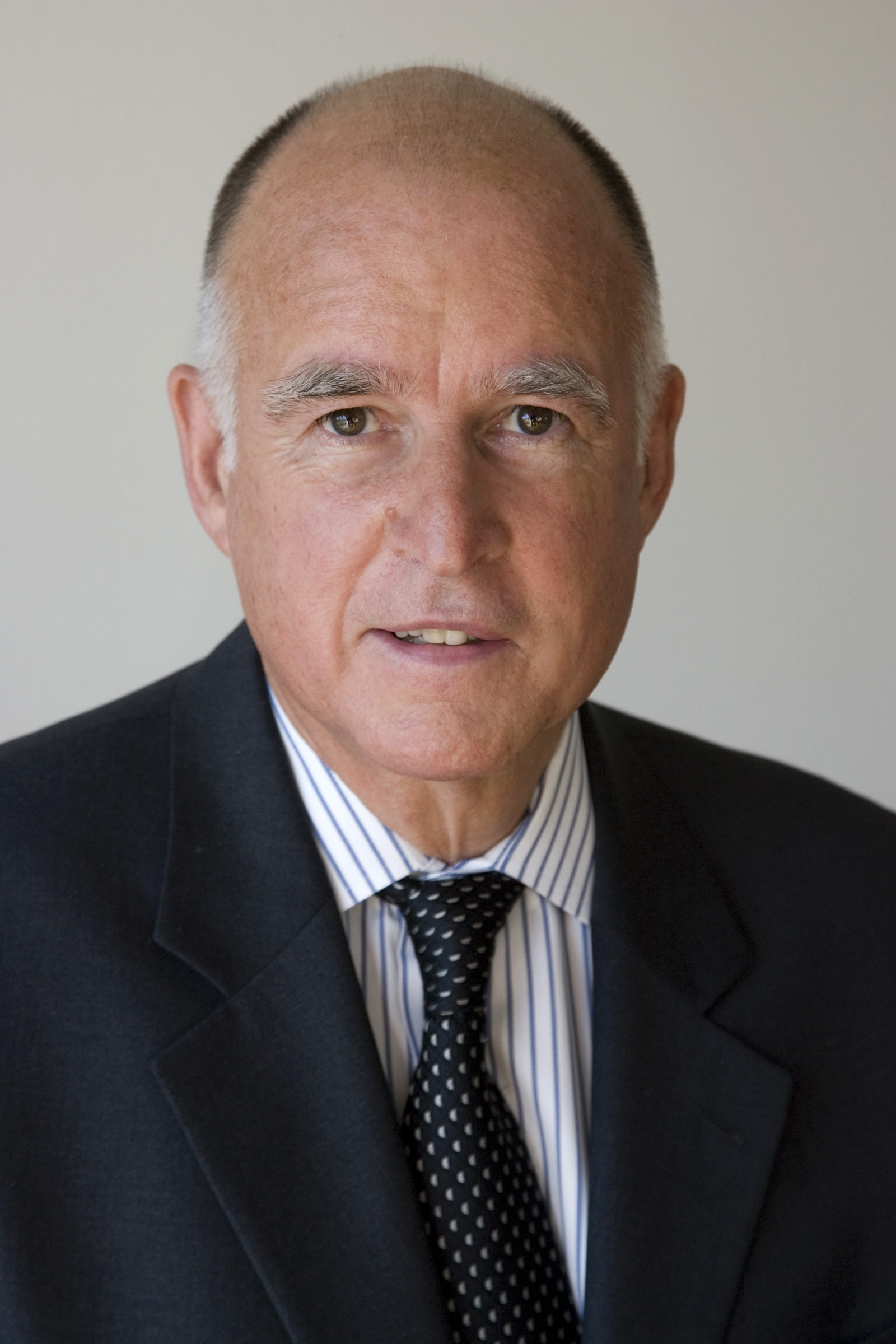 California Governor Jerry Brown issued mandatory water restrictions across the state for the first time in California history to combat the ongoing drought.

The executive order also directs the California Public Utilities Commission to make similar cuts to water usage in investor-owned facilities and calls on the state to implement an appliance rebate program to provide financial incentives for private users to replace any given old appliance with more water efficient models. The order also specifically mentions “institutional facilities, including campuses” to make cuts consistent with 25 percent reductions.

“More than 400,000 acres of farmland have been fallowed, and thousands of farm workers have lost their jobs; and some communities have run out of water, and have had to rely on bottled waters and portable showers,” Moran said. “The snowpack measure today at 6 percent of normal indicates that we are in for another very difficult year.”

“Money can’t make it rain or snow, but it can act as an incentive for water agencies and individuals to conserve water,” Moran said.

Moran said the State Water Board has employed conservation measures in response to Brown’s new order to combat the scarcity of water.

“The State Water Board imposed a number of conservation measures for urban water users and are asking water suppliers to report water use each month, both total compared to the previous year and per capita use,” Moran said.

California State Assemblyman for Santa Barbara Das Williams said he is pleased with the order, and said he asks Californians to be more proactive in saving water resources.

“This drought state of emergency is extremely serious, and our local water agencies must continue to implement deep water use reductions,” Williams said. “With state and local assistance, individual Californians need to make real sacrifices to protect our precious and dwindling water resources — removing lawns, reducing indoor water use and becoming more sustainable for the future.”

Hydrology professor Jordan Clark said the students and Santa Barbara County residents should consider using recycled water and should follow recommendations the water agencies have been promoting such as cutting shower times.

“We should take shorter showers and on the more community level, we should be promoting much more reused water,” Clark said. “I think if [Santa Barbara County] had the option of sending reused water to public homes, a lot of people would accept it.”

According to Clark, metered water usage systems and stronger punishments for those who are not conserving water could make water conserving efforts more apparent.

“We need to make sure all water use is metered and like electricity, the more you use the more expensive it gets,” Clark said. “That’s the only hope of getting people’s behaviors to change … When people are caught watering on the wrong days, the punishment shouldn’t be a fine. It should be water being cut off for 24 hours. Something serious so people can get a wakeup call.”

Hydrology associate professor Christina Tague said the new budget should be used to improve irrigation efficiency and increase use of groundwater to reduce the state’s vulnerability to drought.

“We need a more sustainable approach to water use to prevent the overuse of groundwater. Spending money to reduce our vulnerability to drought and increase water use efficiency is money well spent,” Tague said. “Droughts of this severity are likely to occur again. The current drought provides an opportunity for us to make changes that will lead to a more sustainable approach to water use.”

According to Interstate Resources Manager Jeanine Jones, the $1 billion allocation will cover both short and long-term programs. Jones said as long as local agencies apply, they can be eligible for the funds.

“Many different programs are covered in the billion dollars,” Jones said. “If an agency in Santa Barbara applies, they can be eligible for the money. The emergency legislation are longer term actions that will take multiple years to take place.”

Water Systems Manager for the City of Santa Barbara Cathy Taylor said the county may apply for funds to subsidize the county’s desalination plant to tackle water conservation issues.

“We are very much interested and looking into [the $1 billion] in funding for the desal plant, the recycled water plant and also the automated metering infrastructure,” Taylor said.

Water Resources Manager for the City of Santa Barbara Joshua Haggmark said Santa Barbara is on track with the governor’s new executive order, having achieved close to the 25 percent water reduction mark Brown has put in place.

A version of this story appeared on page 11 of the Thursday, April 2, 2015 print edition.