The Daily Nexus
Music
Camping at Coachella: A Packing List
April 2, 2015 at 12:00 pm by Audrey Bachelder 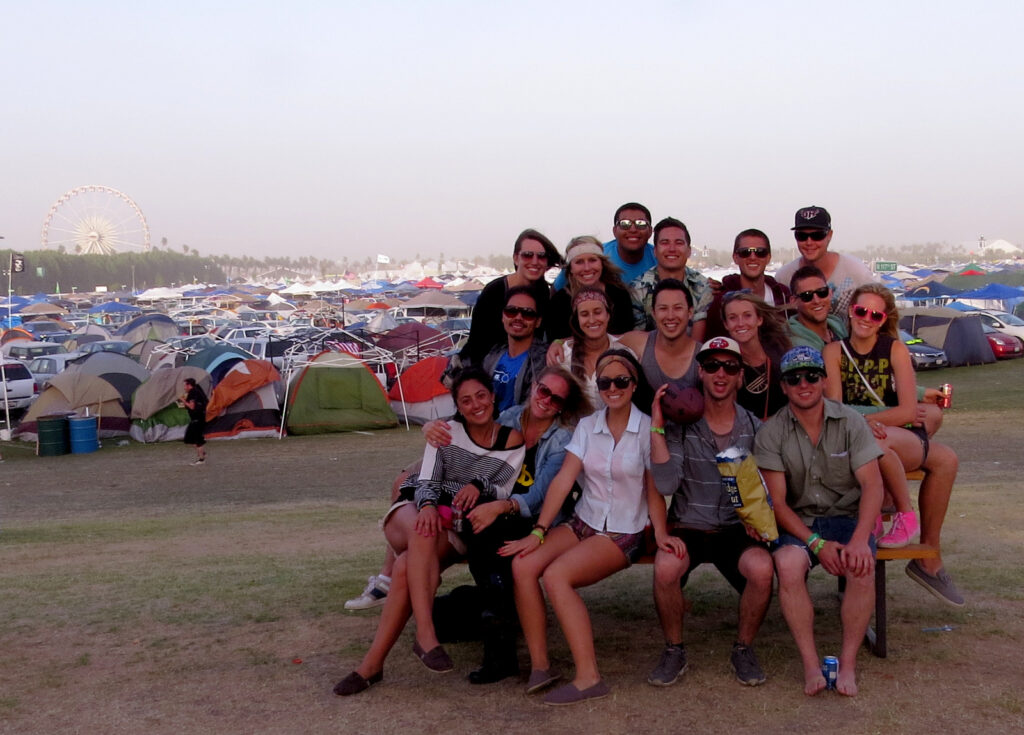 Ahh, Coachella: those three days of magical music bonding in Indio, California where the Spicy Pie is eaten by thousands and Tupac appears from the dead, albeit by hologram. It’s the place where Beyonce graced her baby sis’s show, the Pixies played their first set in 11 years and Daft Punk constructed an L.E.D. pyramid that instituted them as the grandfathers of dance music. But if there’s one thing that defines Coachella as one of the greatest festivals of this world, it’s this: the Polo campgrounds.

Now, for those who have never camped before, we know what you are thinking. Camping is for dirty, mud-smeared hippies. Sleeping on a cramped plot of land is not ideal. The shower lines are terrible. And why would we subject ourselves to three days of porta-potty usage. Airbnb and hotels offer clean, quiet rooms for our weary selves, and camping sounds … gross.

Contrary to popular belief, not everyone who camps reeks of unbathed bodies and baggy eyes. In fact, campers have discovered the secret gold nuggets of Coachella: Showers are line-free at nighttime, campsites allow for meal prep which cuts down on food costs and home bases close to the welcome gate provide the luxury of changing clothes and taking a nap before Florence and the Machine. Not to mention, you get so much more than hotel-goers — morning yoga workshops, silent disco ragers, Slip’N Slide rides, a chance to win VIP tickets for life if your car looks psychedelic and says “Carpoolchella,” the list goes on and on.

Whether you’re a newbie camper or an old-timer, here’s the surefire packing list. Don’t be a derp and forget any of the bare necessities.

Have fun, coachillers! The happiest place on earth is less than two weeks away. 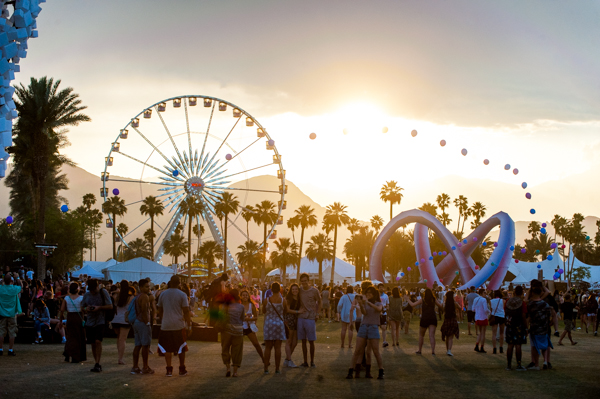