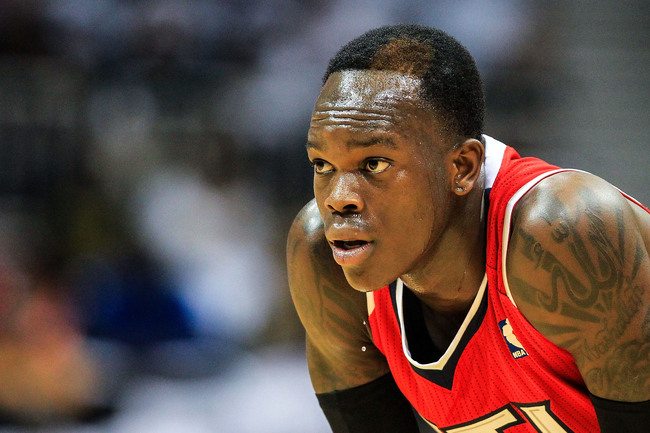 Welcome back to The Island everybody! I’d like to thank all of you for joining me this week for the most important time of the year: Championship Week!

Whether you’re playing in a two-week marathon or in a one-week sprint, it is officially crunch time. It’s win or go home and I truly hope that my advice has pushed you to the last matchup of the year and that in a week or two you will be a couple hundred bucks richer, or at least full of pride and entitled to bragging rights.

I myself, to brag just a bit, will be taking my 17-2 team “Fear The Beard” from my points league to a two-week matchup for the trophy and all the money that I probably wont get due to commissioner error. The pride is just as good in my book. I will be taking on the 15-4 Team Davies, who I have proved successful against in both of our regular season matchups, but has been my toughest opponent bar-none.

During our matchups, although Davies was defeated, his team would have beaten any other team that week. In my personal opinion our teams were the only two real teams in the league as we both average around 1,000 points per week. It will be an exciting week that I am rather nervous about, but I wish my close friend running Team Davies the best of luck in his managing. I am really looking forward to seeing our players matchup, such as James Harden, who has ran my team this year, and his Chris Paul, who is always consistent and dominant. Okay enough about me, lets get down to some championship business.

This next week or two is your team’s last, which gives you an incredible superpower in not having anything to lose. This is where that desperation adding that I talked about earlier this season comes into play. If you find yourself falling more and more behind this week, do not be afraid to pick up somebody that has more games. If it’s Friday and one of your star players doesn’t have any games on the weekend, then you may as well drop them. Be careful with this advice if you are playing in a two-week matchup. On that note, here is the amount of games each team has this week, use this to your advantage. Goodluck if you have King James or Kyrie running your team.

Even though the rumors have been that Jeff Teague is going to be playing this week, Schroder still holds extremely high value in these upcoming weeks. In fact, having Teague even further his value as he helps create his according opportunities. He is great on the assists and with the Hawks looking to probably rest some players for the postseason, Schroder will see more and more minutes. Only 28% owned in Yahoo leagues.

Over the last stretch of games for this young guard, he has made a splash for a team that is always looking for someone to step up. He will cause some pain in the turnover section but can add in pretty much every other category for your team. The Sixers have four games this week including matchups with the Lakers and Knicks. Only 24% owned.

At this point we may as well consider him out for season, because the Rockets are starting to and they have a much longer season than we do. Jason Terry and Pablo Prigioni will be splitting his minutes since they will want to rest The Beard a bit. I wouldn’t recommend adding them really.

Jameer-Cat is playing absolutely out of his mind as of late, racking up both the assists and the points for a struggling Nuggets team. He is coming off the bench for Lawson as of now and still achieving such numbers. I wouldn’t be surprised if they start throwing them both in at this point. Only 35% owned.

I can’t believe I am actually recommending this guy, but with an injury ridden T-Wolves team in need of scoring he has come to the rescue. Double digits in his last nine games including his last two back-to-backs of 22 and 23 points. He will be playing a stupid amount of minutes in the near future and I’m sure he is better off than one of your lower end players form a previous waiver pickup. Only 28% owned.

That is all for this week folks! Wish me luck as I will to all of you. Hopefully the next time we talk you will be half through a good matchup, like myself, or be holding The Shiva up high in pride. If you need help this week, you know where to find me. See you next week for this year’s final edition of NBA Fantasy Sports Island.