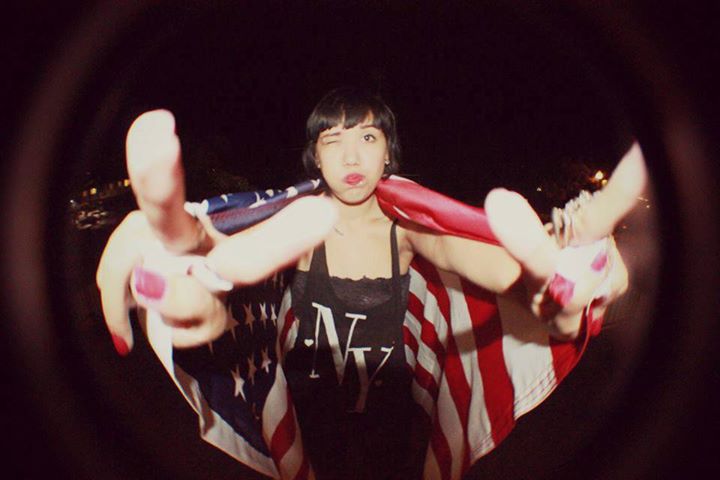 Known affectionately among friends as “Lita,” Stone entered UCSB in 2010 and was active in the Asian-American interest sorority Chi Delta Theta and pursued numerous volunteering activities at Friendship Manor retirement home, as well as the Adopt-A-Block program with the sorority. According to her close friends, Stone was interested in becoming a novelist after college and was passionate about music.

During her time at the Daily Nexus, Stone showed a penchant for covering concerts and wrote notably about events such as the September 2013’s Welcome Back concert featuring Borgore and last March’s Childish Gambino concert at the Thunderdome.

Stone, originally from Nepal, spent ten years in Vietnam and moved to different residences with her family several times. She spoke Japanese, French, Spanish, Nepalese and English. Her parents reside in Hanoi, Vietnam.

“We are all saddened by the death of a student dear to us and full of promise,” Tiffney said in the email. “Lalita brought her best to CCS and UCSB and will be sorely missed.” 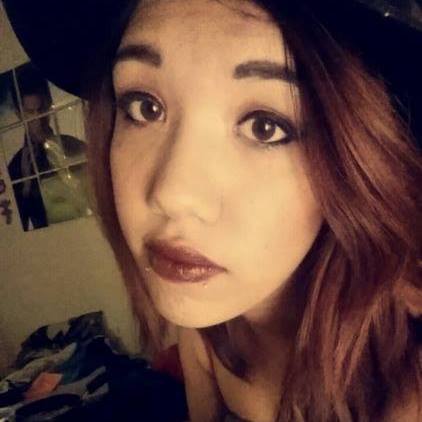 “She was very funny and really sort of forward about things,” Anter said. “Lita was never afraid to say that she didn’t like something. She was very strong and would stand up for her opinions about things and so that was something I hugely appreciated from writers.”

Stone’s friend and fourth-year economics and accounting major Vivian Hu, who met Stone as a freshman Chi Delta Theta pledge, described Stone as frequently being “very positive” and as someone who was friends with students across the entire Greek community.

“She loved everyone so fiercely. She would go above and beyond for anyone. She would do you any favor, do anything to make you feel better,” Hu said. “She’s probably the only person I can say never had a bad thing to say about anyone else.”

According to Hu, Stone was selfless in her friendships with others.

“She would make sure everyone else is okay before she would think of herself,” Hu said.

Lalita’s former roommate and global studies alumna Elaine Yoo said Stone had a passion for music and had a rich, eclectic musical taste.

“Every morning when we would wake up we’d listen to a lot of The Strokes,” Yoo said. “She also liked playing the accordion and listening to classical music … [junior year] she was really into Calvin Harris and that’s kind of how it started where she wanted to attend more EDM shows and write about it.”

Yoo said Stone was planning out her first novel before she passed away.

“She was actually in the process of trying to write a novel … she had a list that she was making like a plan for herself,” Yoo said. “That was something she was aspiring to do.”

Stone’s parents will hold a memorial service for her Tuesday, March 10, beginning at 4 p.m. in Loma Pelona Center, Room 1108, near San Rafael Residence Hall and Manzanita Village. The family will be there 4–7 p.m. and refreshments will follow the ceremony.

Stone’s friends from Chi Delta Theta will hold a candlelight vigil in her honor on Wednesday, March 11, beginning at 6 p.m. in Storke Plaza.

We met your parents and other family members earlier this year. Such nice and caring people. Our prayer goes out to you and your loved ones. may your soul rest in peace.

My prayer goes out to you and your loved ones. may your soul rest in peace

Rest in peace my sweet Lalita, you will always be remembered. My prayers goes to Lalita’s parents and extended family for strength and healing at this untimely loss.

I am truly saddened by this. I remember this girl fondly, however brief our exchange was. Forgive my ignorance, but what happened to her?

Iam sure u must have met didi Agata in heaven…. u two didi and baini left your parents so soon…. will miss u both always…