The Daily Nexus
Regents
Napolitano Seeks to Delay Tuition Hike
February 25, 2015 at 1:40 am by Staff Report 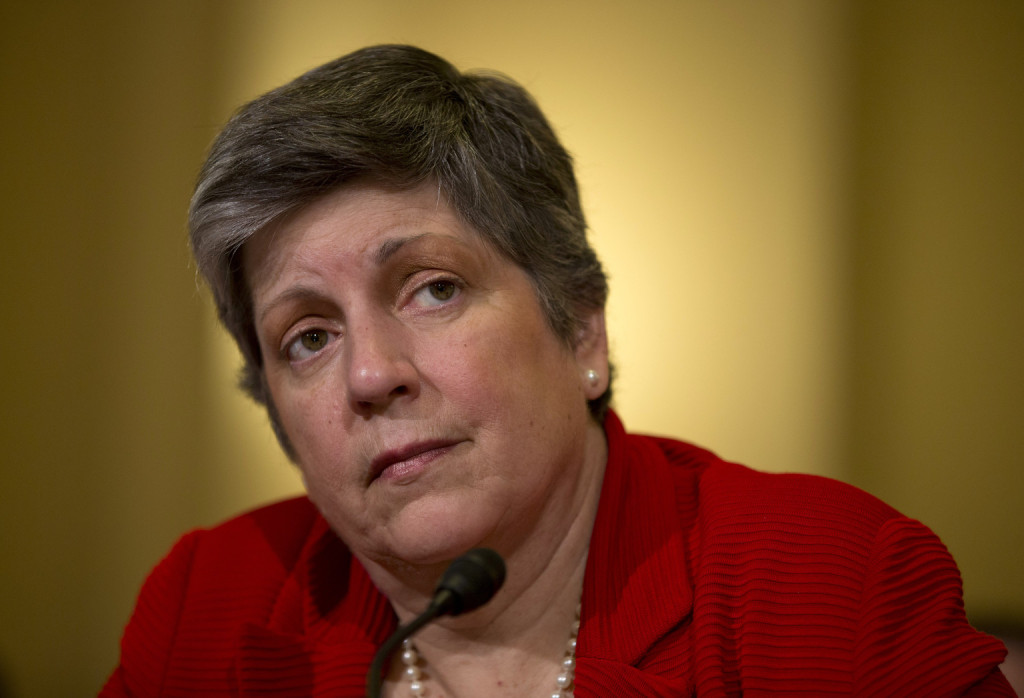 UC President Janet Napolitano announced last Wednesday at the 37th Pullias Lecture on higher education at the University of Southern California that the approved UC-wide tuition hike of five percent will not take effect this summer quarter and that she is seeking to postpone the hike for the next full academic year.

Napolitano is the third UC President to give the Pullias Lecture at USC, with David Gardner and Richard Atkinson, the 15th and 17th UC presidents, giving Pullias Lectures in 1986 and 1997. Napolitano cited the ongoing discussions between the UC and Governor Jerry Brown as the reason for the hold on tuition hike implementation.

According to Napolitano, postponing the tuition increase in the summer has been done in hope that upcoming talks with the state of California will provide a better alternate solution.

“We are doing this as a good faith gesture, optimistic that the ongoing negotiations will bear fruit,” Napolitano said. “It is our conviction that all parties engaged in these negotiations want tuition to be as low as possible, and as predictable as possible.”

Second-year biology major Avery Manville said she did not think the tuition hike would keep her from enrolling in summer school, although she was not aware of the recent announcement.

“I think it probably wouldn’t have [affected my decision to attend summer school] because I need to take summer school, but it would’ve been a bummer,” Manville said.

Manville also said she thinks the UC should have sufficient funding to avoid increasing tuition.

“I feel like we should have much more money especially with how much tuition we all pay already, so it’s kind of annoying,” Manville said.