The Daily Nexus
Sports
Baseball Travels To Pepperdine for One-Game Series
February 24, 2015 at 10:04 am by Sarah Stigers 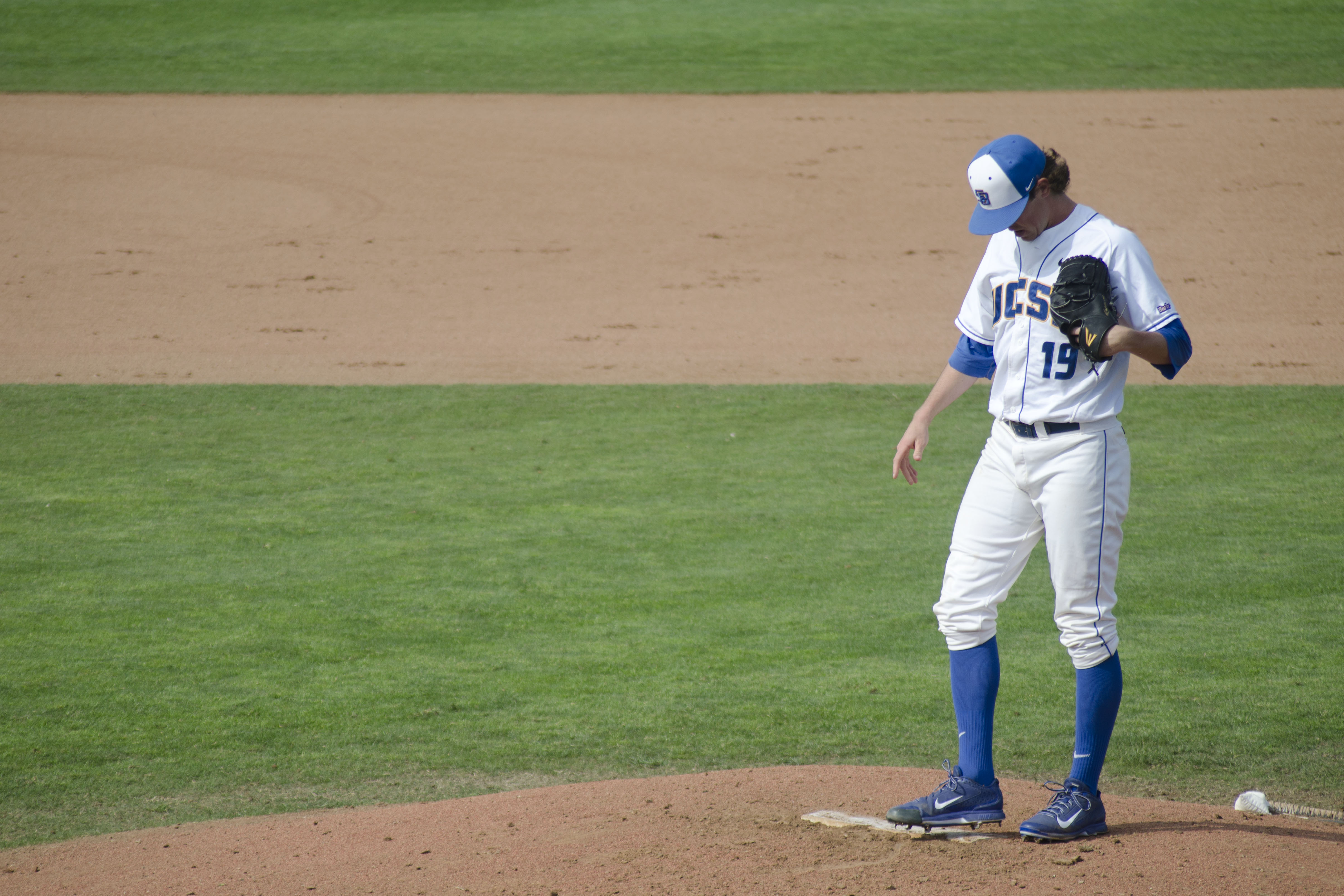 UCSB’s series last weekend against the Wildcats saw the team record the first loss for the Gauchos, breaking the team’s six-game winning streak and leaving it with a 6-1 overall record. After two weeks of play in preseason, UCSB takes the second spot in Big West rankings, behind CSUN who currently holds an 8-1 overall record.

The Waves 4-3 overall record included a series against Tulane, and a 3-2 loss in a single game against the Big West’s Long Beach State.

“Midweeks are challenging in general, and we see a lot of upsets on midweeks. It’s our first opportunity to be on the road, and there are a lot of potential challenges there,” Head Coach Andrew Checketts said. “We haven’t had a lot of success [at Pepperdine] the past couple years, so it’ll be a good chance for our guys to face the challenge head on.”

Last year, UCSB faced Pepperdine twice, once on the road and once at home. The Gauchos pulled out a 2-1 win in Santa Barbara, but did not show as well against a strong at-home team, like Pepperdine, as the Gauchos fell 12-5 in that away game.

As of this past weekend, every pitcher on the Gaucho pitching staff has had at least one inning on the mound. Through 16 total innings pitched, sophomore righty Shane Bieber has maintained a 1.13 earned run average, recorded 14 strikeouts and been the winning pitcher in both of his starting appearances.

Junior righty Dillon Tate has also been a consistent starter for the Gauchos so far this season, as he has clocked 13.2 innings pitched, and has allowed no runs and put away 17 strikeouts. Tate also has two wins in his two appearances.

Pepperdine’s core four starters have allowed 16 of the total 33 runs scored against the Waves in seven games, however, junior right-handed pitcher Jackson McClelland has accounted for none of those runs in his 13 innings pitched. McClelland has also recorded eight walks and 11 strikeouts.

At bat for the Gauchos, junior infielder Dalton Kelly comes off an up-and-down series against Kentucky, as he went 3-5 with five RBIs on Saturday and 0-5 on Sunday. However, Kelly has the most at-bats on the lineup, and has gone 11-30 and scored eight runs this season.

In addition, senior outfielder Cameron Newell is heating up, as he maintains a .760 batting average through two series with thirteen runs scored for the Gauchos.

“If you try to go up there and drive in runs, you’re not going to. If you try too hard, you’re going to have bad at-bats,” Checketts said. “We’ve hit well with two outs, and runners in scoring position, but [Sunday] is the first time we didn’t have those big hits.”

The Gauchos will face the Waves at 2 p.m. in Malibu today, before they return home to face the University of Oregon in a three-game series this weekend.