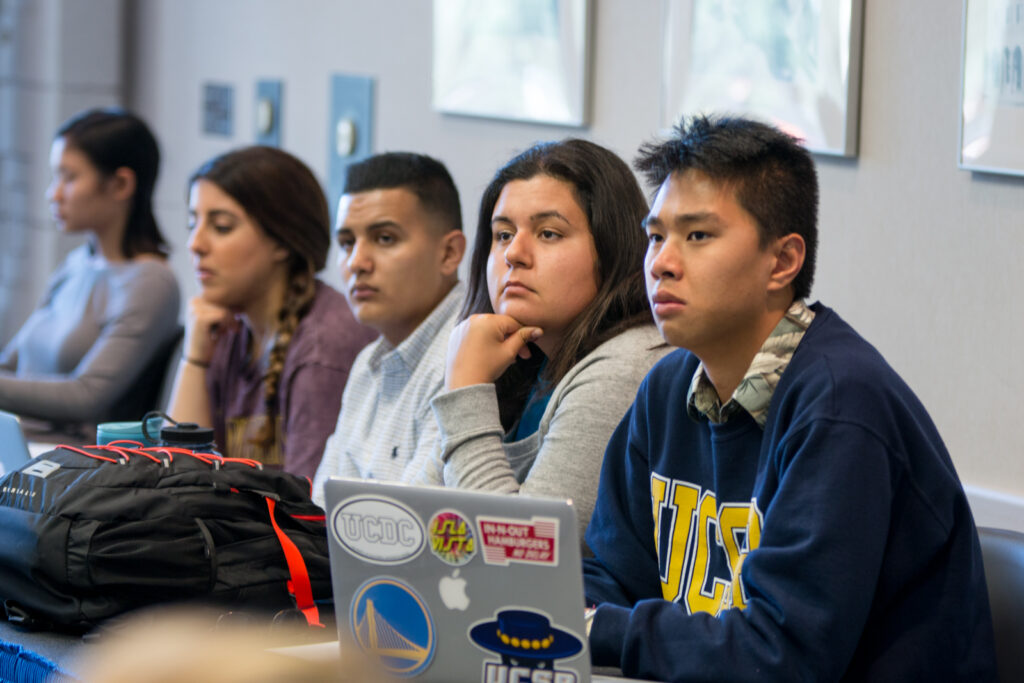 The Associated Students Finance and Business Committee met Monday night in the State Street Room of the UCen to hear funding requests from 19 campus groups.

Nine groups received funding while six received partial funding and four received none. Groups that received full funding included Alpha Phi for $9,093, St. Mark’s University Parish for $500, UCen Program for $700, Associated Students Internal Vice President’s Office for $1,100, Men’s and Women’s Rowing for $6,000, the Creative Lecture Series for $400, Active Minds for $300 and Queer Commission for amending the budget of honoraria for last year’s and this year’s honorarias.

Alphi Phi received $5,723 for King of Hearts and $3,370 for Phi Ball the week of May 3–9, which will include a male beauty pageant and volleyball tournament. Vice President of Marketing Huxley Collins said all of the revenue from the events will go toward foundations that support people suffering from mental illnesses.

“All of the funds we make go to support the Alpha Phi Foundation for Women’s Heart Health along with the Central Coast American Heart Association and the Santa Barbara Mental Wellness Center, which helps to support local adults and families affected by mental illness,” Collins said. 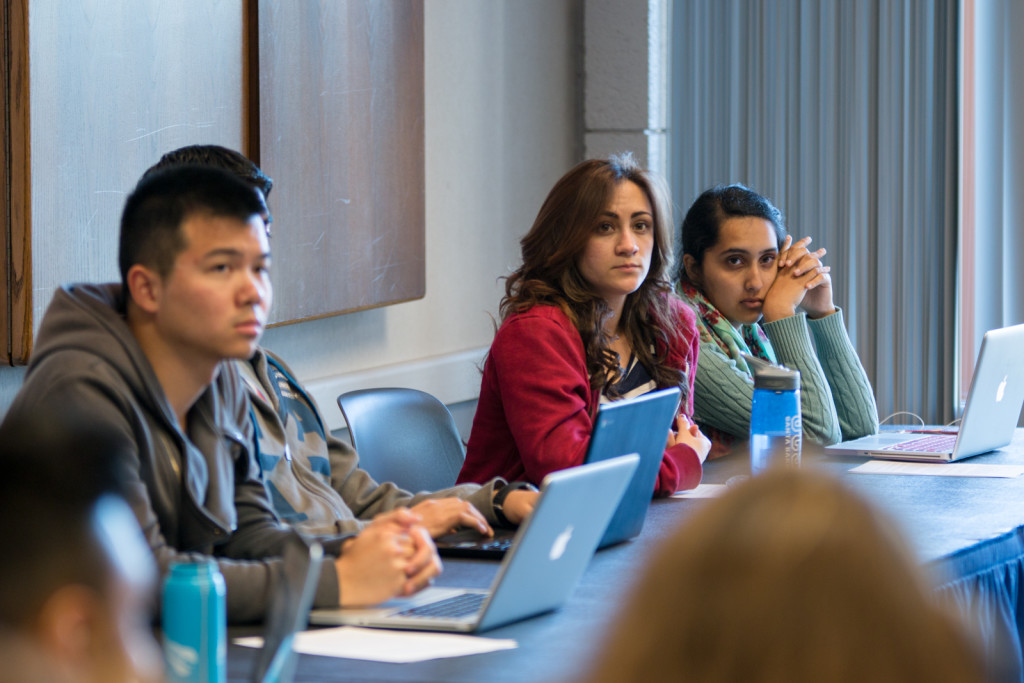 Los Ingenieros requested $10,750 in funding for an event to expose underprivileged college students to STEM fields, or fields in science, technology, engineering and math. Because there was only $7,000 left in the Student Initiated Outreach Program’s budget, the committee granted funding for their first priority request of $3,000 in bus costs.

“The workshops provide students the opportunity to use the materials they learn in class and put it to use in a variety of different workshops,” Vega said.

Third-year financial mathematics and statistics major and UCSB Roller Hockey President Kyle Mooney said it is important for the team to excel at the national championship in St. Louis, Missouri, from April 8–12 to attract other roller skaters to come to campus and join the team.

“Since my freshman year, our D1 team, we won our regional championships the first year and we have made it to the top eight at quarterfinals at nationals in Florida,” Mooney said. “We have a very strong team again, a few of our top players are returning and we picked up a lot of younger guys as well.” 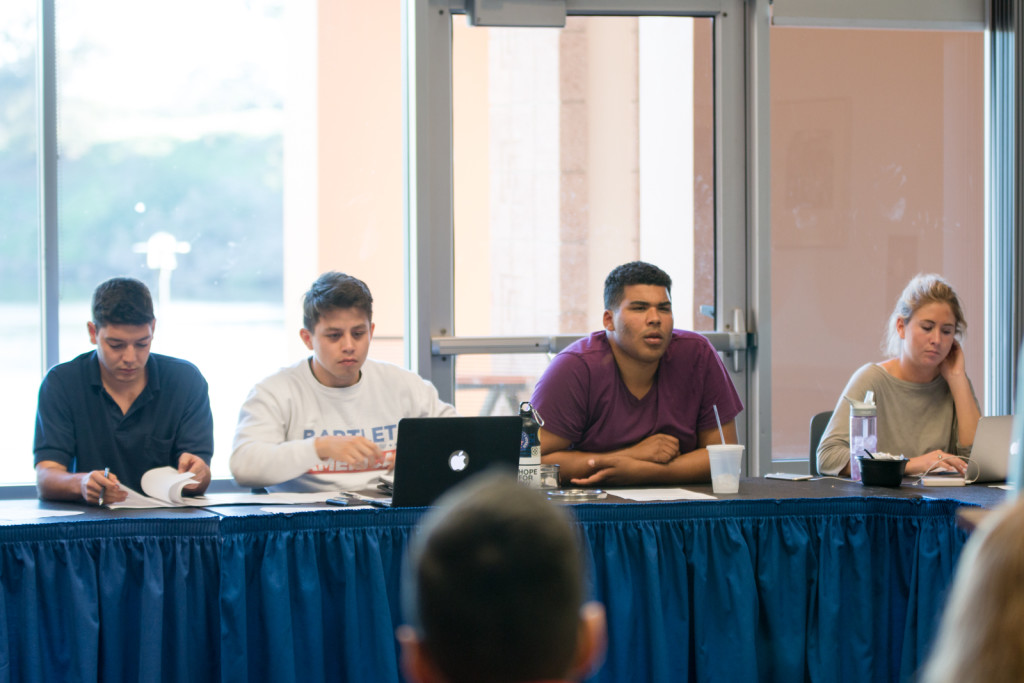 From May 30–31 the 21st Annual Conference for Language Interaction and Social Organization will bring scholars to the McCune Conference Room on campus to give presentations about how language and interaction produce and resist inequalities in everyday life. Third-year graduate student in the linguistics department Audrey Lopez said the conference will engage a wide demographic of attendees.

“One thing that I really like about this conference is that it is not just about grad students,” Lopez said. “It also involves large groups of undergraduate students, both as volunteers and attendees.”

The committee then discussed and approved A.S. Office of Controller’s resolutions to begin advertising for an event by using their own funds for prize money, and to use its own funds when surveying students. Committee member Steven Kwok said he was in favor of passing the resolution.

“Since I do not think we can come to an agreement I think that we should allow this to go forward,” Kwok said.