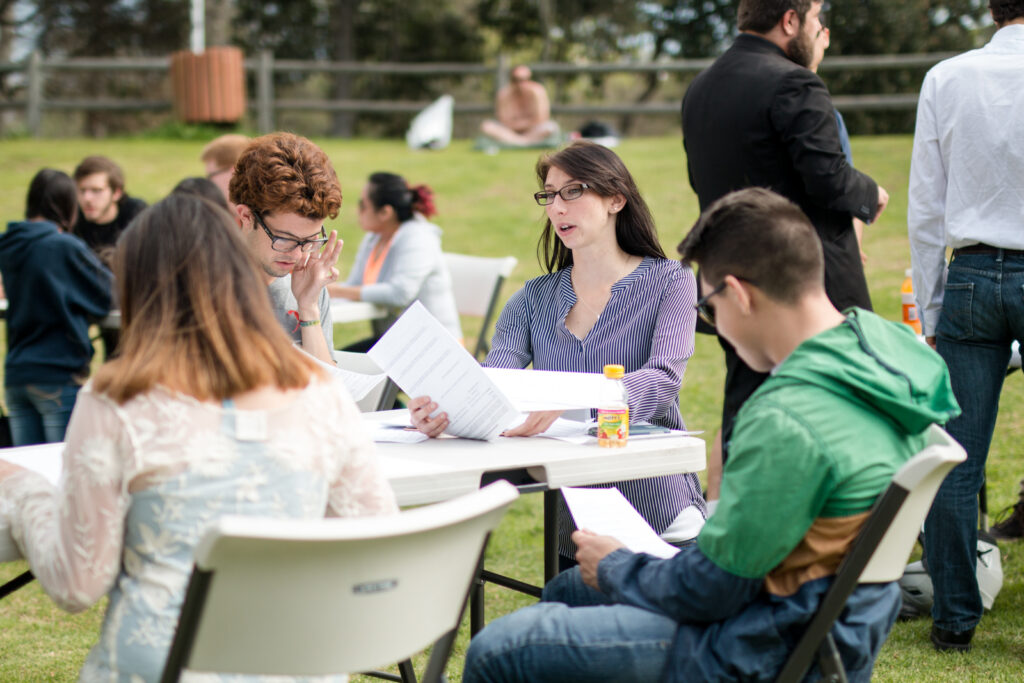 AB 3 was introduced in the state legislature in Dec. 2014 and aims to establish I.V. as a community services district (CSD), a form of special for of local government that allows a given unincorporated area to tax itself to provide certain services. I.V. is represented directly by the county board of supervisors and currently has no form of local governance save the I.V. Recreation and Park District (IVRPD), which only controls I.V.’s numerous parks.

The town hall was hosted by Assemblyman and AB 3 author Das Williams and divided attendees into small groups to discuss possibilities such as a utility tax, a parking tax, a transient occupy tax, a marijuana-dispensary tax, a Goleta sales tax and a party registration tax to fund the potential CSD. Taxation will fund I.V. public services including improved lighting and a parking program, among others. 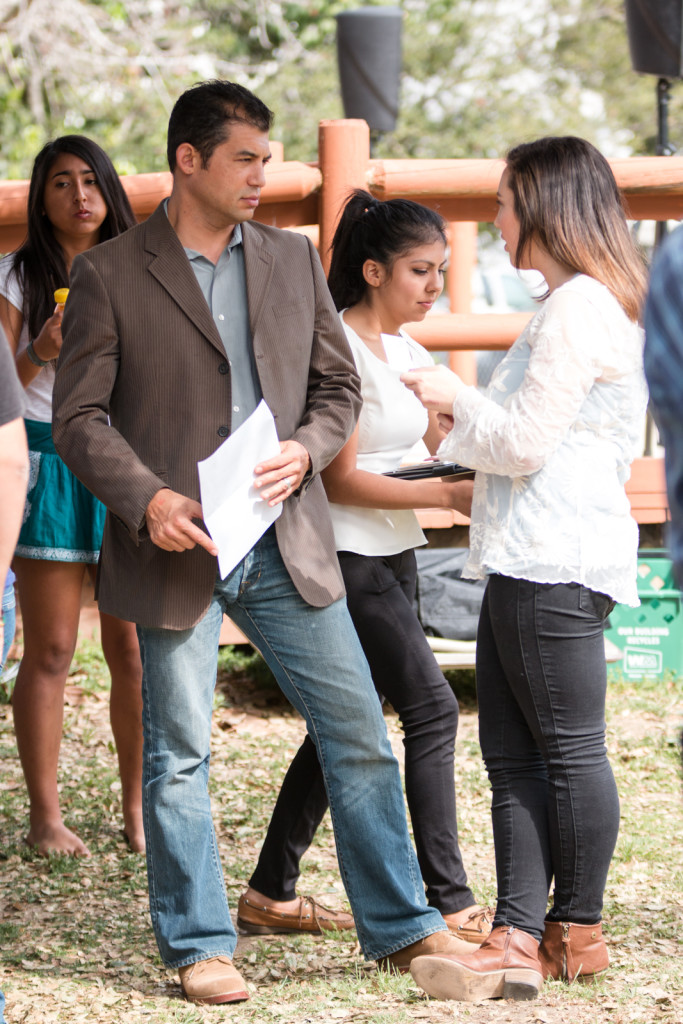 At the conclusion of the meeting, most groups assessing taxation models presented a framework of taxation involving multiple types of taxes levied simultaneously, with most groups favoring a user’s utilities tax and alcohol tax. Attendees also favored the possible implementation of a parking program to generate additional revenues, as well as the establishment of a rental-tenant mediation board to sort out issues between tenants and landlords.

Utilities taxable under most models presented at the meeting include water, internet, cable, gas and trash with special exemptions to low-income families under certain models.

Williams said the bill language includes powers for a CSD to contract for additional public safety services such as community service officers; a rental housing mediation task force; a municipal advisory council, which would allow the CSD to advise the county on additional policy for I.V.; and an area planning commission similar to one existing in Montecito.

“I think what was presented here were great,” Abboud said. “The ideas were helpful and I think the utilities tax will be the number one idea and we should definitely have that one. The creative sales deliveries tax will be good as well, which involves marijuana. A small parcel tax will also work.”

Williams said the marijuana tax could be beneficial for I.V. residents because many users and non-users alike favor taxing marijuana for city revenue.

“Realistically, a marijuana tax came up a lot and the utilities tax is the most popular,” Williams said. “Marijuana advocates believe that it should be taxed and it seems like they mean it; this would also help students out. It can also be paid for.”

Coffee Collaborative owner Steve McDonough said he does not support the utilities tax, which charges utility users for consumption of electricity, gas, water, sewer, telephone, sanitation and cable television. According to McDonough, he would have to spend more money on necessary utilities to keep his coffee business afloat.

“I do not like the utilities tax,” McDonough said. “I own a coffee shop and I use so much utility every day. A utilities tax raise would cost me more money.”

McDonough also said he does not see the reason behind transient taxes, a tax aimed at out-of-towners who stay at a hotel or motel, because there are no hotels in I.V.

“As for the transient tax, we do not even have any hotels in Isla Vista so I do not see the point in transient taxes,” McDonough said.

Abboud said he believes the proposed party registration tax is not a “real” tax because it is not implemented anywhere else. 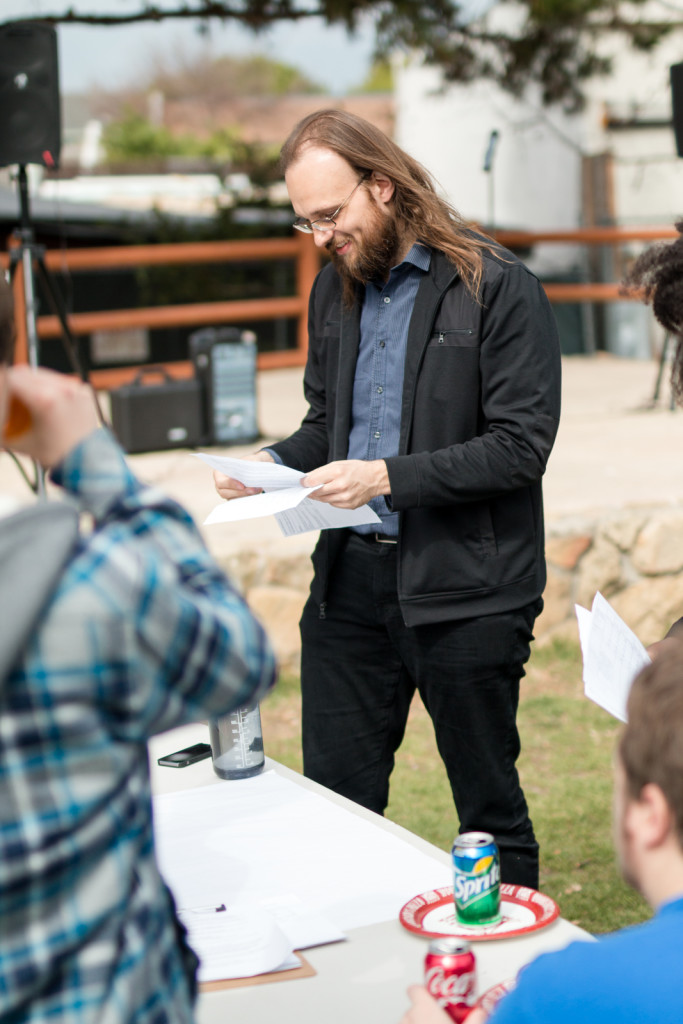 “I do not know how the party registration tax will work,” Abboud said. “This does not exist anywhere else and is not a real type of tax. It realistically would not work. I have never even heard of this anywhere else.”

Doctor and founder of the Isla Vista Clinic David Bearman said the property tax option will not affect students because it is paid indirectly.

“Students can have their own jobs or rely on their parents to supply them with money,” Bearman said. “Therefore, they do not pay for it directly. They pay for it very indirectly.”

Recreational Marijuana isn’t legal in California…yet. Medical Marijuana is legal in California since 19996 with the voter approval of Prop 215 the Compassionate Use Act. Some City and Counties in the State have imposed a sales and use tax on Medical Marijuana on the basis that Marijuana is an illegal substance under Federal Law. Well not anymore since the President signed AB83 into law on December 16, 2014 making “Medical” Marijuana legal under Federal Law. Now the original bill was AS4660 which passed the Republican controlled House of Representatives on May 30, 2014. On June 14, 2014 the Santa Cruz… Read more »

A marijuana delivery tax? This entire idea of self-governance is so laughable.