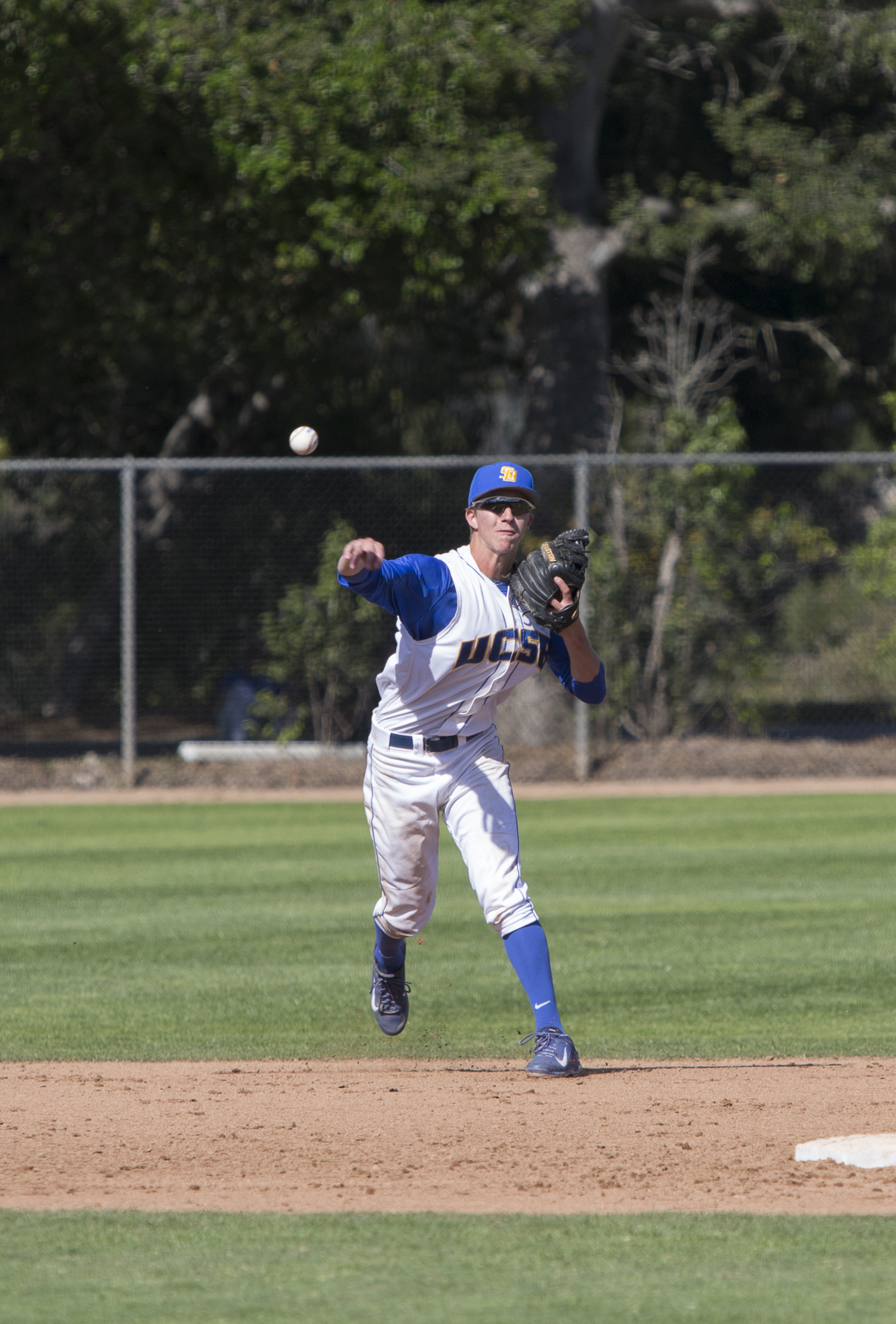 The UCSB baseball team enters a series against tough competitor the University of Kentucky this weekend starting Friday at Caesar Uyesaka Stadium.

Finishing their last series against BYU undefeated, the Gauchos enter this weekend with a 4-0 overall record. Kentucky also had a successful first weekend of play as it, too, went undefeated and enters its game against USC on the road today with a 2-0 overall record.

“They have plenty of talent,” Head Coach Andrew Checketts said. “They are going to play at a high level.”

With a quick pitching change on Saturday morning that placed junior right-handed pitcher Dillon Tate on the mound as the starter, junior lefty Domenic Mazza still got a start in on Monday.

Many other UCSB pitchers also got a chance to shake out some pre-season jitters with an appearance and a few innings pitched under their belt, as the pitching team enters its tough offensive competitor in Kentucky. The twelve members of UCSB’s pitching staff who threw last weekend allowed only five runs in the past four games, including one shutout over BYU.

“The team feels pretty good about going 4-0, but they know that it only gets more difficult,” Tate said.

One big hitter up for Kentucky is junior outfielder Ka’ai Tom, who has gone 5-for-8 in his past two games, topping his team with a .625 batting average and a .600 on-base percentage. Tom was also named to the All-SEC first team as an outfielder last season.

On the mound for the Wildcats is returning junior right-handed pitcher Kyle Cody, who has a total 3.8 ERA for his past two seasons and was ranked as the seventeenth best prospect for the Major League draft this preseason, according to Brent Ingram of Cat Scratchers.

“It’s not just Kentucky that poses a threat. Any opponent that we play poses a threat,” Tate said. “As long as the other team has bats and gloves, they’re a threat.”

However, Cody faces the Gaucho lineup that has had 38 hits for 22 runs in the past four games, for a collective .309 batting average. In particular, junior infielder Dalton Kelley went 8-16 in the BYU series and accounted for five of the total runs scored.

“We’re going to work on our short game; our bunting needs to get better. We didn’t execute some hit and runs [last series],” Checketts said. “We need to work on the skills for our short game and situational hitting.”

UCSB will look to extend its four-game winning streak at home against Kentucky starting on Friday at 2 p.m.

A version of this article appeared on page 12 of February 19, 2015’s print edition of the Daily Nexus.