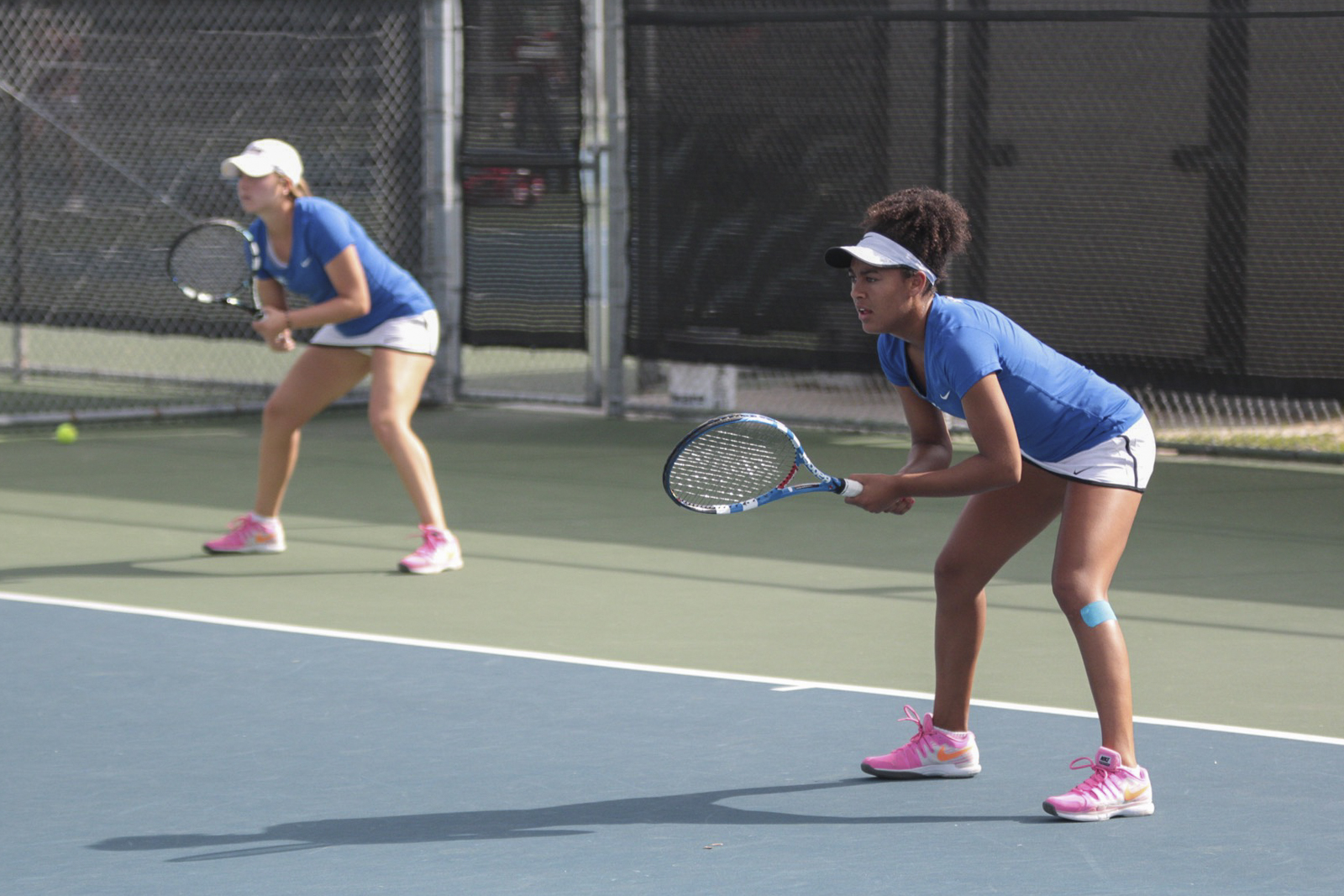 The UCSB women’s tennis team will look to keep its momentum going early in the season with another home match this Saturday morning against San José State.

The Gauchos enter the weekend with a 3-2 record while San José comes in at 3-4.

The Spartans have had difficulty coming away with a win in their past two matches, losing 4-3 to No. 46 Illinois and 6-1 against No. 47 DePaul.

“San José is coming off a few losses so we can’t let up; they’re probably hungry for a win so we have to stay tough,” freshman Sharona Levinson said.  “I think we’re all excited to go in there and play good tennis.”

UCSB can’t let down its guard this weekend with San Jose State likely to try to prove their worth with a win against the Gauchos. The Spartans have lost to two nationally ranked opponents back-to-back while UCSB beat No. 44 Saint Mary’s just last week.

“Going into San José State we feel genuinely confident due in part to our recent successes, but also some tough physical training we’ve been doing in practice,” Assistant Coach Erica Cano said. “The girls are excited to get a little revenge on the Spartans, as we lost a close 4-3 decision to them last year.”

UCSB is not only confident because of its recent success, but also due to the hard work it has put into its practices on conditioning leading up to the match against San Jose State. The Gauchos’ fitness levels have been strong this year, with many of the matches being decided in a third set tiebreaker, often ending in UCSB’s favor.

The Gauchos’ own Lou Adler was rewarded for her efforts against Saint Mary’s last week, taking home the Big West Tennis Athlete of the Week accolade today. Adler picked up the reward after winning the Gauchos the lone doubles match alongside sophomore Jaimee Gilbertson, as well as coming back from a first set loss to beat no. 32 Danielle Flores on the No. 1 tennis court. In addition to taking home the prestigious award, Adler was rewarded by the Intercollegiate Tennis Association with a No. 93 ranking.

“I think the whole team is really excited for this match,” Levinson said. “I know that if we continue to play with [the] excitement and energy we’ve been playing with in the last few matches we’ll do fine and hopefully take home another win.”

The Gauchos should definitely be happy with what they have accomplished thus far this season, already having won a match against a nationally-ranked opponent. They are brimming with confidence at the moment due to a string of great results and their opponents will be hard pressed to stop them.

The Gauchos play San José State at 10:30 a.m. this Saturday at Rob Gym.