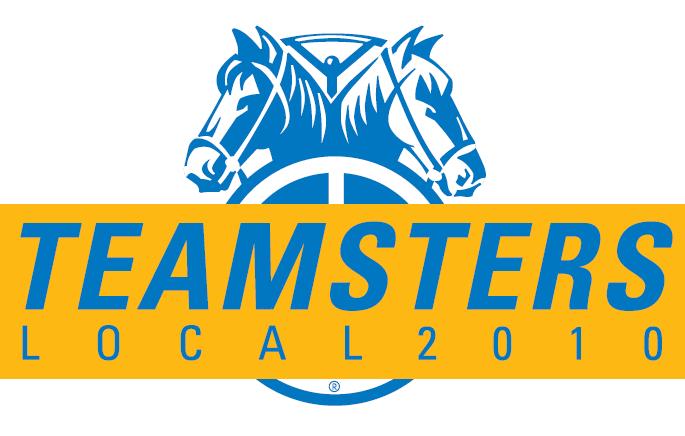 The report measures wages by assuming full time, full year employment and calculating the family budget of one-adult and one-child based off of local family budgets surrounding each UC campus. According to the EPI, approximately 81.9 percent of all UC union workers and 95 percent of UCSB union workers receive wages less than the budget.

Campus leader for Teamsters Local 2010 and Davidson Library employee Laurence Young said the data published by the report “is outrageous and has devastating and humiliating consequences.” According to Young, the Teamsters Local union, which represents 14,000 UC employees from various campuses, is currently collecting stories of wage-related work issues similar to Young’s to bring the issue into light at the university.

“I have been employed as a full time staff member for over two years. I provide a valuable and expanding research service … here in the library,” said Young. “I live modestly in a small studio apartment … and despite all of my economizing measures I have to ask my retired mother for help with groceries at the end of each month.”

UC Office of the President spokesperson Shelly Meron said the union’s employees earn an annual average salary of $46,000 and received regular pay increases of three to seven percent depending on years of service in 2012–13 and 2014–15 and five percent for all employees in 2013-2014.

“UC recognizes that wages and cost of living are, unfortunately, national issues for workers,” Meron said. “The University does its part and, in some cases, leads the market when it comes to wages and benefits for our union-represented employees.”

Meron also said UC’s benefit packages, such as the pension program, may not have been factored into the employee’s wages and that it is difficult for UC to respond because it is not clear where some of the underlying data for information for the study came from.

San Miguel Residence Hall Desk Attendant and first-year sociology major Madison Frisch said the situation can be difficult for employees who must support families with their current UC salary.

“From my position as a student, this is a good work situation for me,” said Frisch. “I get to choose my hours and the pay is minimum wage and it is good enough to keep me going. But for people who are not getting paid the amount they need to support their family — that needs to change.”

Really? What about finding a job somewhere else? If you don’t like where you work or think you are being paid too little, you can quit and find a job elsewhere. What a concept that is!

That’s really only true in the magical fairytale land inside your head. The real world doesn’t work that way, at least not outside of whatever tiny bubble you exist in.