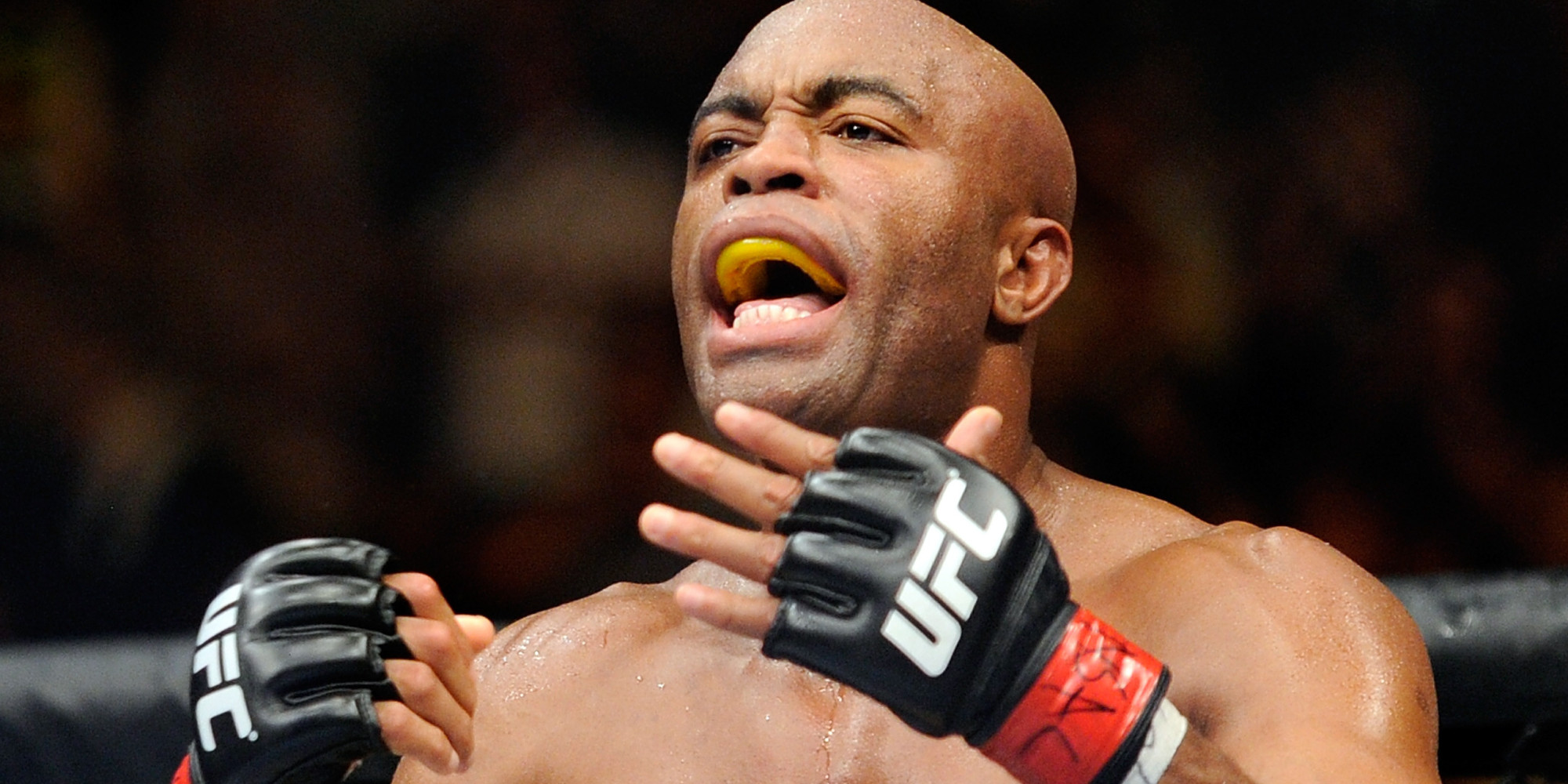 The world of UFC, MMA fighting, boxing or what have you, has always baffled me. I have nothing but respect for the fighters that put themselves at risk, with no material protection, more than almost any other type of athlete.

I’ve never really taken the time to go out of my way to watch MMA, but reading about it in recent headlines gave me a whole different perspective about a topic on which I have discussed extensively.

Honestly, PEDs are everywhere, and they are becoming the great sports issue of our time. Unsurprisingly, they have become immersed into the brutal, combat sport that is MMA. In an article on Yahoo Sports, Kevin Iole even describes it as “pervasive,” and that unannounced testing regimes would be unrealistic and too expensive to implement.

In that same article, Iole interviews UFC bantamweight Champion, Ronda Rousey. And let’s be real. This chick is badass.

Rousey, a former Olympic gold medalist, goes into extreme detail about her distaste for her peers that use PEDs to enhance their performance, and what would seemingly be a routine hate-interview takes a dramatic twist when she recognizes that there is a potential for a drugged-up fighter to be the first in-cage murderer.

Her point being that MMA/UFC is possible because humans already have a “low threshold” of potential, and by using PEDs, people are trying to enhance that potential while others get left behind.

Putting this into perspective, and as I have previously analyzed in other posts, PED usage seems to revolve closely around income.

According to an article from Bleacher Report, rumors seem to be circulating that at the end of 2014, Showtime may have lost somewhere around $9 million on Floyd Mayweather, though not confirmed. Stating this as reality or not isn’t particularly relevant, because even rumors about that much money being invested into fighting shows that there are some major bucks holding up this sport. This much money sets up a monetary incentive to be the best, the strongest, and the fastest.

Going back to Rousey, her argument against PED use as a real threat to the safety of the fighters really is a good point. She states that these are “weapons” being brought into the cage, and like wise those who are not involved with steroid use are trusting that the person across from them isn’t going to use that weapon against them.

But how do you know? If not participating is giving you a nearly fatal disadvantage, how do more fighters not get sucked up into the practice? This logic can really explains why this problem is so unique, and why there is so much debate circling the issue.

Regardless, I commend Rousey for calling out the athletes, and not the organizations, because still, not many people can be better than her, even when she’s not on drugs.

Stay tuned for more Gossip Girl Sports in next week!