The Daily Nexus
Regents
UC System To Require Immunizations for Incoming Students
February 10, 2015 at 2:23 am by Danny Kolosta 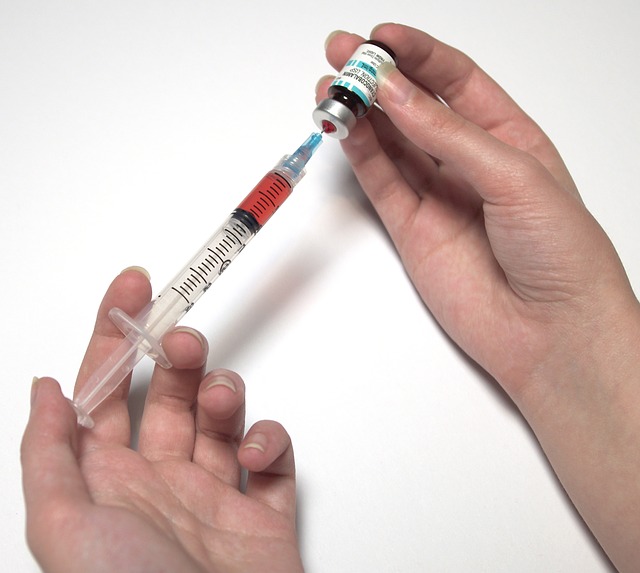 The UC Office of the President (UCOP) announced plans Friday to make immunizations for measles and other diseases mandatory for incoming students beginning in 2017.

The announcement comes in the wake of a measles outbreak that includes 103 reported cases across California and began in December at Disneyland, spreading to 11 different California counties and 14 states. The UC currently only requires students to be vaccinated against hepatitis B. Incoming students will have to be vaccinated against not only measles, but mumps, rubella, chicken pox, meningococcus, tetanus and whooping cough as well. According to a UCOP press release, the plan will be “phased in” over three years and students who cannot receive immunizations due to religious beliefs or medical reasons will be exempt from the requirement.

Student Health Executive Director and a member of the UC systemwide committee that established the new required immunizations Mary Ferris said the first phase will begin in Fall 2015 with Student Health asking all new students to provide immunization records.

“We strongly urge all incoming students to arrive on campus with their immunizations up to date, so they are protected against all the vaccine-preventable diseases,” Ferris said in an email.

According to the UCOP press release, the second phase will go into effect in Fall 2016 and will require all incoming UC students to have their required vaccines, which they must enter into the University’s new electronic medical record platform. The third phase will begin in Fall 2017 and will require universities to put a hold on students’ registration if they do not meet the vaccination requirement.

Ferris said while it is impossible for recommended vaccines to guarantee 100 percent protection from diseases such as measles, immunization is proven to help.

“We rely on clinical research reviewed by national authorities to establish vaccine dosing that will cover the vast majority of the population in a specific environment,” Ferris said in an email.

Director of the Koegel Autism Center Assessment Clinic Director and Assistant Psychology Professor Ty Vernon said one reason why people are not vaccinated against measles and the disease is spreading is due to misconceptions about immunizing children.

“I think a lot of people are concerned that the idea of injecting their child with something is not natural,” Vernon said.

According to Vernon, reports of vaccines being linked with autism in children are false.

“There’s been study after study that has demonstrated that vaccines do not cause autism and are completely safe,” Vernon said. “Vaccines are the primary way to protect children against diseases that can really cause long-term effects or even death.” 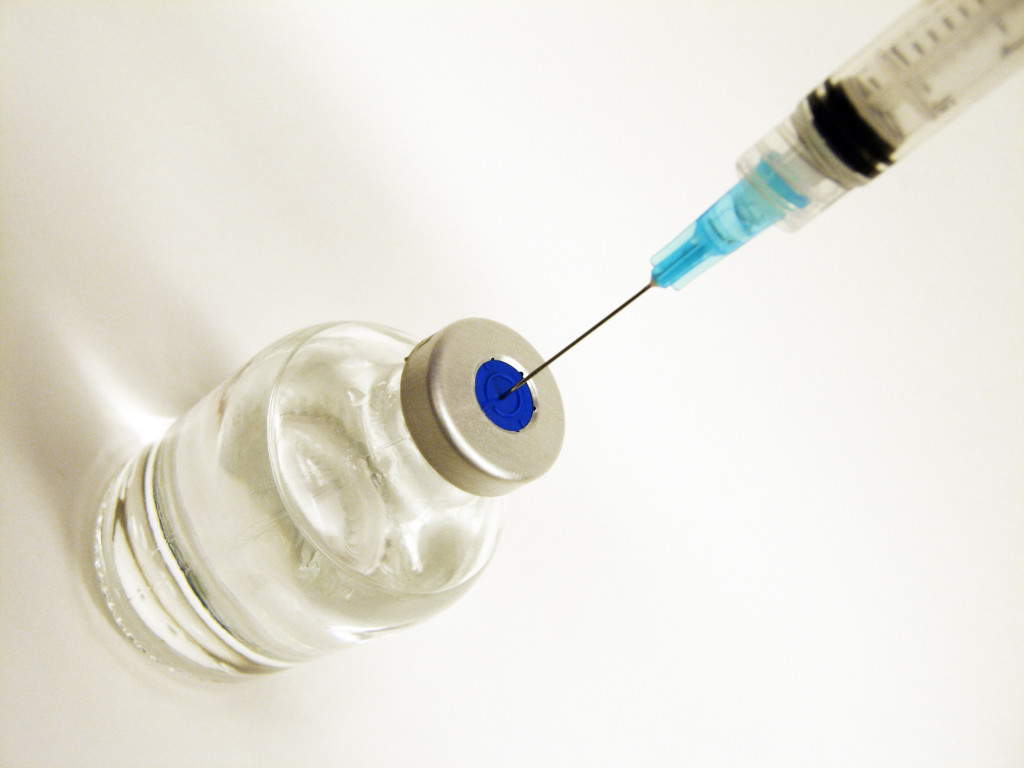 Second-year economics major Jack Hamner said immunization requirement could be an additional financial burden for students who waive Gaucho Health Insurance but that the UCOP’s plan is a step in the right direction.

“Shots can be expensive but an immunized student population will limit the spread of sickness in a huge way,” Hamner said.

According to Ferris, the Affordable Care Act mandates that the nationally recommended vaccines be covered in the new health insurance plans, so most students should be covered.

“I do believe the cost is a crucial factor in the success of any immunization campaign,” Ferris said in an email. “We can’t expect students and their families to bear the costs of these expensive vaccines unless it is covered by health insurance.”

Ferris also said she believes it is worth being immunized even for those who have to buy the vaccinations without health insurance.

“Even if you had to pay cash for these vaccines, I believe they are worth it,” Ferris said in an email. “It’s hard to quantify how much a life is worth, or suffering lifelong consequences of these random diseases. Vaccines have been proven to save many lives and they are a major tool we have in the primary prevention of many illnesses.”