The Daily Nexus
Artsweek
California Rockers Shake Up the Goodland
February 10, 2015 at 11:25 pm by Nadine Bedwan 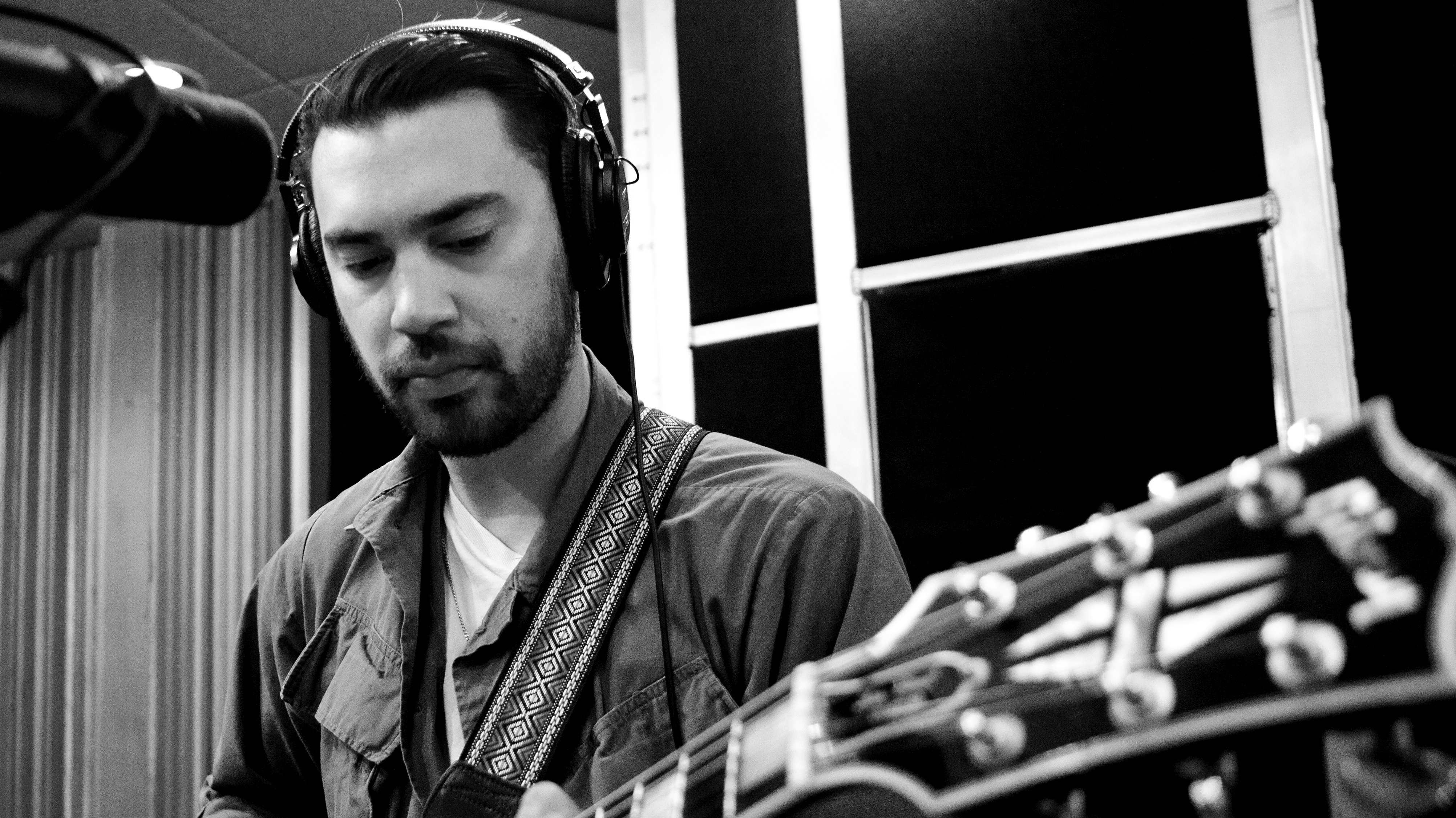 A crowd of college kids, older 20-something hipsters and a slew of oddly trendy middle-aged music fans congregated in the Goodland Hotel’s Rincon Ballroom, the unexpected venue for an unexpected event last Friday, Feb. 6. It was an admittedly rare night in Goleta, offering people something to do outside of Isla Vista parties or downtown bars.

San Francisco-bred, L.A.-based rocker, Hanni El Khatib was the cause of the commotion, set to perform his third and newest album, Moonlight. If he sounds like the Black Keys’ up-and-coming prodigy, it’s no coincidence. Dan Auerbach helped produce Moonlight and his music contains the same grimy twang that made the Black Keys so famous.

Before El Khatib electrified the room, his two openers, Dante Elephante and Ivory Deville, passionately performed to prematurely smaller crowds as people filed in. It took about the duration of both their performances for the ballroom to reach its 300-person capacity, a shame since they both did astoundingly well, particularly for opening acts. It is rare that three consecutive bands play out in such a fluid chronological fashion.

The first act, Santa Barbara natives Dante Elephante, set the tone with dance-worthy beach-punk. In response to my comparison of them to “The Growlers combined with the Beach Boys” lead singer Ruben Zarate exclaimed, “I like that!”

The next group was Ivory Deville, a stylish indie folk group from Los Angeles. Their look very much fit that of the Goodland Hotel: southwestern chic — very modern with an antique feel. Their music and demeanor screamed Fleetwood Mac with a raspier 21st century twist. Fans proceeded to fill up the ballroom during their short-lived set as up next was the anticipated main act.

When El Khatib finally took the stage, he was visibly in his element. By the first song, a passionate cycle was sparked between the stage and floor. Electric rhythms poured out of the amps while raw energy exuded from the rocker’s body, all of which was fed straight back to him by the voracious crowd.

It may have seemed relatively calm on the outskirts, but passion was rippling towards the dance-floor and the center pit became a breeding ground for moshers. In place of the silk panties of yesteryears, a scarf was flung off the neck of a passionate man onto the stage to express his adoration. It rained down across the front man’s right shoulder who laughed it off saying, “this is the opposite of Led Zeppelin in ’74, this is like the antithesis of a Poison show,” before tossing the man his scarf back.

His set complied with favorites off older records such as “Family” and “You Rascal You,” while intermittently teasing with the newer releases. The frenzy reached its boiling point when the rocker leapt offstage with his guitar, jamming up and down a straight line where the effervescing crowd had split like the Red Sea.

Observable physical interaction between artist and fans is hard to come by at best, usually unheard of at concerts. The intimate setting of the show was a nice change, breaking the spatial barrier that usually rains down on being in the same room as an admired performer.

El Khatib’s tangible presence was endearing and escalated the entire experience into another realm. Even when he wasn’t commenting on fan antics or joining the crowd himself, from up on the stage he was still overwhelmingly there in a way that made it obvious he was still excited to play.

To say you should check out Hanni El Khatib before he blows up would be accurate, but truthfully, all the bands that played Friday night are likely on the rise to indie stardom and worthy of giving a listen to while still in their current early stages.