The Daily Nexus
Volleyball
Gauchos Salvage Week of Play With Win Against Long Beach State
February 9, 2015 at 5:04 am by Edward Moss 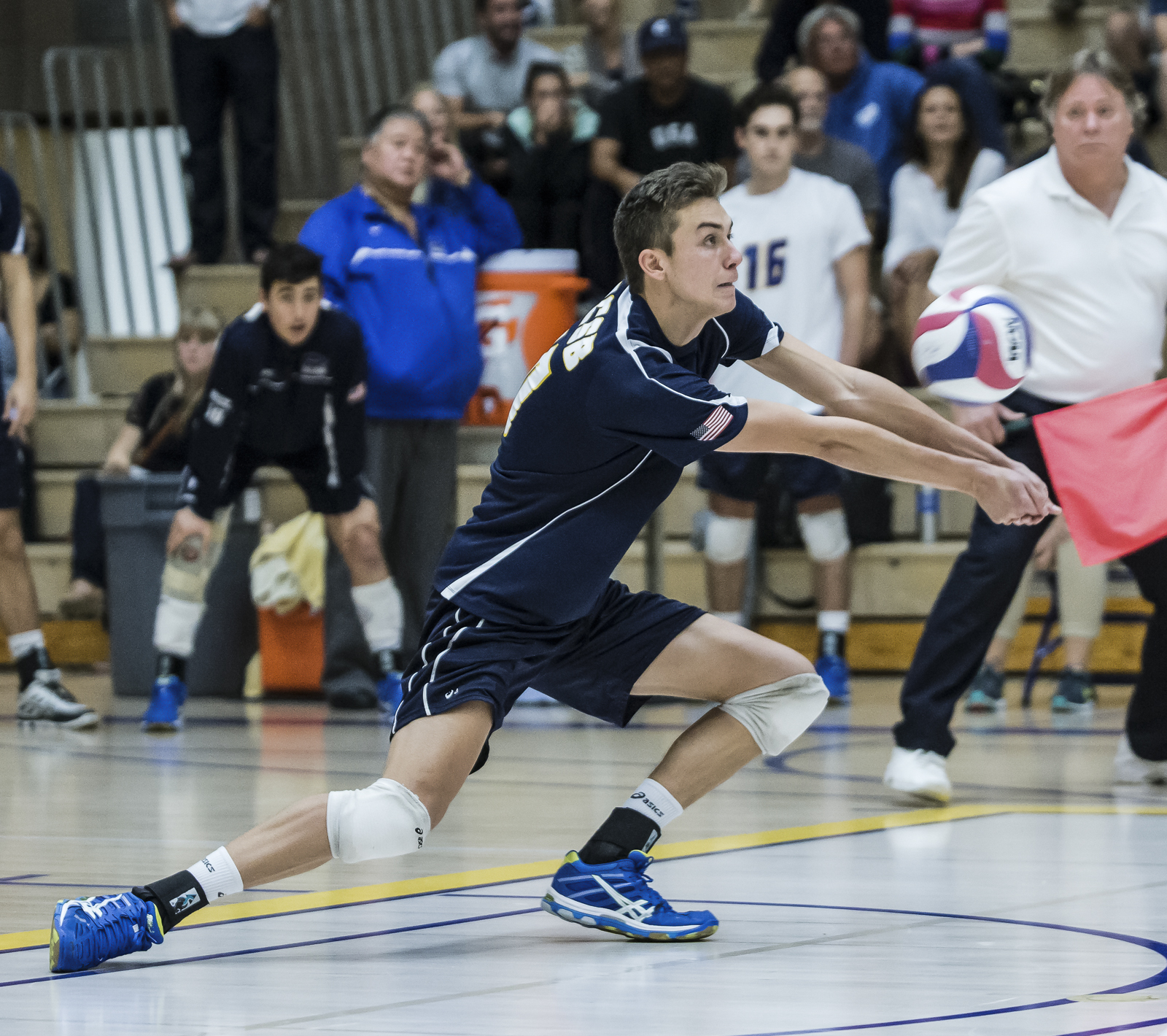 The No. 8 UCSB men’s volleyball team defeated No. 11 Long Beach State on the road Friday night in four games. After starting the season slowly and coming off its worst loss of the season against Cal State Northridge on Wednesday night, Santa Barbara got a victory it was in need of.

“It was a real team effort,” redshirt sophomore outside hitter Jacob Delson said. “Everyone stepped up and we are pretty excited about the win.”

It has been an up-and-down start of the season for the Gauchos as they have looked like the team that was ranked No. 3 in the nation to start the season in some matches, and in others they have looked confused on the court. On Wednesday night the Gauchos lost to an unranked opponent in CSUN and they came into Long Beach looking for a much-needed victory.

The first game started as a back-and-forth affair between the Gauchos and 49ers. Santa Barbara was down 7-8 before going on a five point run on redshirt senior middle blocker Jake Staahl’s serve to take the score to 12-9 and after one point for Long Beach, Santa Barbara went on another run to take the score to 17-10. The Gauchos did not relent and they won the game 25-20.

“Our passing was great [on Friday],” Delson said. “We were able to set up our middles well and give out pin hitters better chances to get kills too.”

The 49ers came back in the second half and had their own run in the middle of the game to go from up 11-10 to up 15-11. After the Gauchos got a few points back to make the game close, Long Beach went ahead and tied the match at 1-1 with a second game score of 25-23.

Game three was a close one as points went back and forth with the game tied at 17-17. Redshirt senior outside hitter Kevin Donohue got the kill, one of his team-leading 20 kills, to put the Gauchos up 18-17, and on Seif’s serves, the Gauchos took a 21-17 lead. They went on to take the game 25-23.

Again, game four started as a back-and-forth affair, and it was the 49ers who broke the lead and went up 15-11. The Gauchos fought back to tie the game at 17-17 on a three point run backed by Staahl’s serves. Long Beach then took the lead again and went up 22-20 and it looked like the teams were set for a fifth game. The Gauchos tied the game on kills from redshirt senior outside hitter Weston Nielson and Staahl, and after the 49ers went up 23-22 the Gauchos won three consecutive points to win the match.

The Gauchos look forward to their matchup against No. 9 UCLA on Friday night in Westwood.