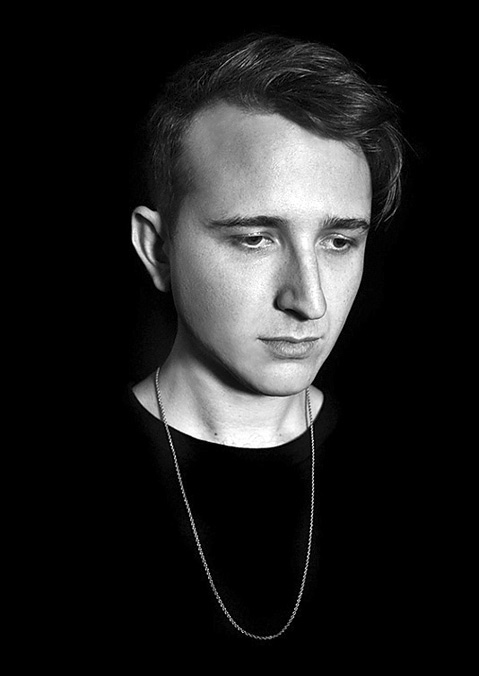 Squeezing my way into a crowd of sweaty college students and post-adolescents, I was captivated by the tall silhouette that appeared on the stage of the completely sold-out Velvet Jones. With people staggered from wall to wall without an inch of space left, all eyes were fixated on the figure that stood before us. A flickering hue of purple shined onstage, outlining a crooked snapback and slim physique. With the music slowly rising in volume and the audience bustling with an intense roar of excitement, the artist grabbed the mic and declared “I go by the name of RL Grime. Santa Barbara let me see those hands!” The bass dropped.

24-year-old Henry Steinway, otherwise known by his stage name, RL Grime, is a popular electronic artist and producer from Los Angeles, CA. Famous for his addictive mixture of both electronic dance music and hip hop-sampled trap, RL Grime is a favored artist in the EDM-infatuated culture of our generation. So it’s no surprise that the entirety of his nationwide Void Tour, which kicked off in October, has been a major success. Santa Barbara welcomed him with open arms this past Thursday, Feb. 5.

RL Grime is part of WeDidIt Collective, which includes artists such as Shlohmo and Ryan Hemsworth. His entrancing original tunes and stimulating remixes have gotten millions of plays on SoundCloud. The list includes originals such as “Tell Me” and “Core” and remixes of Big Sean’s “Kingpin” and Chief Keef’s “Love Sosa.” His 2008 EP High Beams debuted at No. 1 on the iTunes Electronic chart and at No. 8 on Billboard’s Dance/Electronic Albums chart. Void, his 2014 debut studio album, is just another step towards the artist’s growing world of electronic possibilities. It seems that no matter how the L.A. native chooses to demonstrate his musical talents, his devoted fan base continues to expand.

Presented by REDEYE and EPIC events, Velvet Jones became the destination for hundreds of EDM lovers. Tommy Kruise and Lunice warmed up the venue with their refreshing hip hop remixes, pumping up everyone for the sold-out night. When RL Grime finally hit the stage, college students who were otherwise stressed with papers and midterms filled with nothing but happiness and enthusiasm.

The young artist remained stationed behind his elevated podium, giving off a mysterious vibe throughout the set. The lighting primarily came from behind, casting a dark shadow over him to set off the vibrant shades of red, green and purple. In rare moments, a light shined directly onto RL Grime, exposing his zealous expression and intriguing appearance. In front of his wide podium was the shape of a gravestone — the iconic symbol of the WeDidIt collective.

“Scylla,” a Void favorite, opened the set. Instead of easing the crowd into some of his more regularly rhythm beats, RL Grime jumped right into the good stuff — the type of “good stuff” that everyone came to see him for. “Scylla” was perfect for this, stunning the audience with enrapturing beats and base drops that cast a rebellious spell over everyone. Its lower-toned attributes and fast-paced theme created a turbulent atmosphere which translated into a vicious monster-fighting scene in a film. Velvet Jones exploded with pandemonium.

RL Grime continued to bless the crowd with mind-blowing bass drops, hip hop snippets and trap vibrations. Songs such as “Core” and “Heard Me” set the venue on fire. People began crowd-surfing and standing on the ledges along the edges of Velvet Jones, and the intensity of the bass shaking the walls increased everyone’s fervor. Remixes of Beyonce’s “711,” YG’s “My Ni**a,” Chief Keef’s “Love Sosa” and TNGHT’s “Acrylics” created extreme devoutness to the music. RL Grime truly has a way of making an audience feel invincible.

With a set that lasted over an hour and a half, RL Grime did not let his devotees down for a single second. Towards the end, he came out from behind his podium and made his way to the front of the stage, announcing that he had one more song in store before the end of the night. As he made his way back behind the podium, the beginning of “Tell Me” started playing and everyone knew that the best part of the night was about to happen. As the music built up and the bass was about to drop, RL Grime counted down from three and Velvet Jones erupted one last time. He added in an interesting remix of the tune before once again playing the beloved and well-known drop for which the L.A. native is known. As I headed home, the strong melody still rang in my ears.