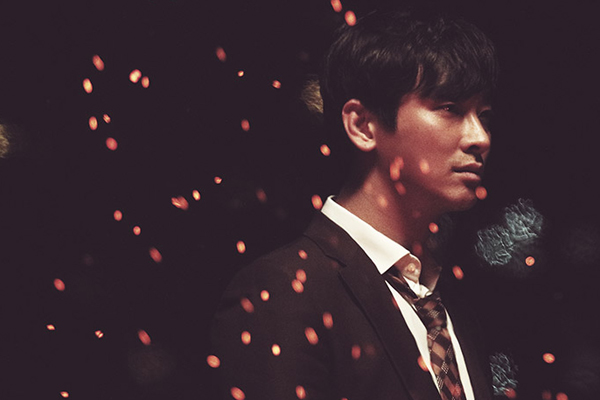 There were several times over the course of this movie premiere that it was so quiet, you could hear a pin drop inside the Metro 4 Theater. The audience was deeply captivated by what they were seeing. “Confession” is a powerful debut film from South Korean writer and director Do-yun Lee, aided by talented cinematographer Eok Yu. A smart, tense thriller, the movie’s dose of dark humor makes it into a great genre film.

The film, whose original Korean title literally translates to “Good Friends,” begins by showing the three protagonists, Min-soo, In-chul and Hyun-tae, skipping out on their middle-school graduation to screw around on a mountaintop. When Min-soo falls and gets injured, his friends carry him to safety down the mountain as it begins to snow.

This scene quickly sets up their personalities: Min-soo is easily manipulated, In-chul is an aggressive, action-taking kind of guy and Hyun-tae is the level-headed one. From the way these three act towards each other, their friendship feels believable.

Skip to years later, Hyun-tae is a paramedic married to an ostracized deaf woman, while Min-soo and In-chul lead unsatisfying lives. When Hyun-tae’s mother comes up with a scheme to burn down her illegal casino to get the insurance money, In-chul and Min-soo quickly join in. And everything that can go wrong … well, you already read the top of the article.

What this reporter admires most about “Confession” is its restraint. The film’s intensity doesn’t require excessive violence or gunfights. While there is some violence, it’s overshadowed by the smart dialogue and character interactions. And there are a lot of interesting personalities that bring flavor: the cool, yet slimy loan shark, wild and angry In-chul, Hyun-tae’s rude mother, emotional Min-soo and, of course, the rational, yet determined Hyun-tae. All these characters are written beautifully and fit well within the movie’s twisted plot.

If I were to have any complaints, it might be the fact that the subtitles still need another proofread, and the film takes a little too long to end. Still, “Confession” marks an impressive debut feature for Lee.