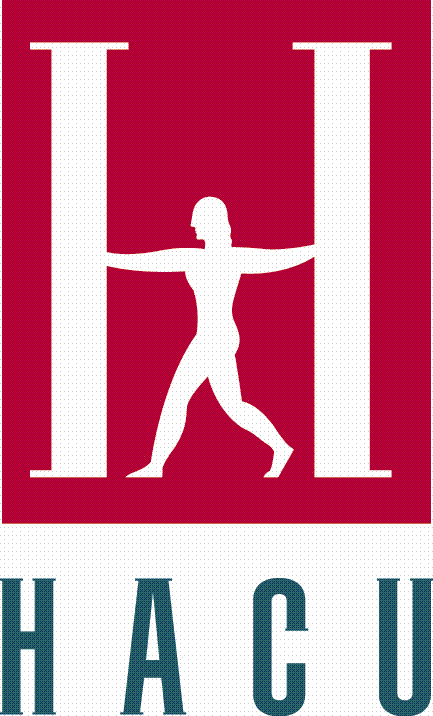 University administrators announced Wednesday that UCSB has been named a Hispanic Serving Institution (HSI) by the Hispanic Association of Colleges and Universities (HACU) due to the campus’ 25 percent Latino student population.

Due to the recent recognition, the university will now compete for more funding for support services, faculty development and scientific equipment from the Department of Education. Total enrollment for the Latino student population count includes both full- and part-time undergraduate and graduate students currently at the university.

“Given the socio-economic factors most Latinas and Latinos face in the United States, a significant part of our community follows the community college route like me or attends a Cal State due to the more affordable prices of education there,” Martinez said. “Because of this, it is common for community colleges and Cal States to become HSI’s.”

Martinez said the university’s population has been rising, this year surpassing the 25 percent minimum to qualify for the HSI title.

“Just this year, the Latina/o attendance at UCSB rose to approximately 27 percent, which automatically defined it as an HSI,” Martinez said in an email.

According to Martinez, this “automatic definition” is only for HACU and any additional funding would have to come from the Department of Education based on the percentage of students who receive financial assistance and an Educational and General Expenditures Requirement based on per capita expenditures.

“Both of these requirements were not met by UCSB because we have students who are very well-off, and the averages are thrown off,” Martinez said in an email. “UCSB is in the process of waiving those requirements, which is likely to happen because it is somewhat rare for an institution at the level of UCSB to become defined as an HSI through the Department of Education.”

Senior Vice President and Chief Operating Officer of HACU John Moder said the Latino-serving organization was formed in response to the underrepresentation of Hispanics in academics.

“We were founded by a group of colleges and universities that had large numbers of Hispanic students and realized that there was no organization that spoke for that institution,” Moder said. “So in 1986, that group created the first definition of a Hispanic serving based on enrollment.”

HSI status opens up resources for all students, staff and faculty, so it will just help us become even stronger. – Professor of Chicana/o Studies Gerardo Aldana

According to Moder, if the university accepts the title of HSI, it will have to increase its overall student involvement.

“It is going to result in better services, better teaching … for all the students that are there,” Moder said, “So although we talked about it being a Hispanic Serving Institution, I don’t think you can really be Hispanic serving without also kind of upping your game for everybody.”

Professor of Chicana/o Studies and Anthropology and Associate Dean of College of Creative Studies Gerardo Aldana said the recognition will allow more resources to be allocated to education and leadership skills development on campus.

“HSI status opens up resources for all students, staff and faculty, so it will just help us become even stronger,” Aldana said. “To me, that is a very important message, especially as the demographics of California shift and the need for a diverse educated workforce and leadership increases.”

According to Aldana, the Department of Chicana/o Studies is part of the university’s commitment to diversity reflected in the HSI status.

“Our population of Chicana/o and Latina/o students has consistently increased across campus at the same time that our scholarship and academic rankings have increased,” Aldana said. “UCSB demonstrates that it is not one or the other.”