The Daily Nexus
News
Value of Bachelor’s Degree Under Fire
January 22, 2015 at 5:00 am by Josh Ortiz 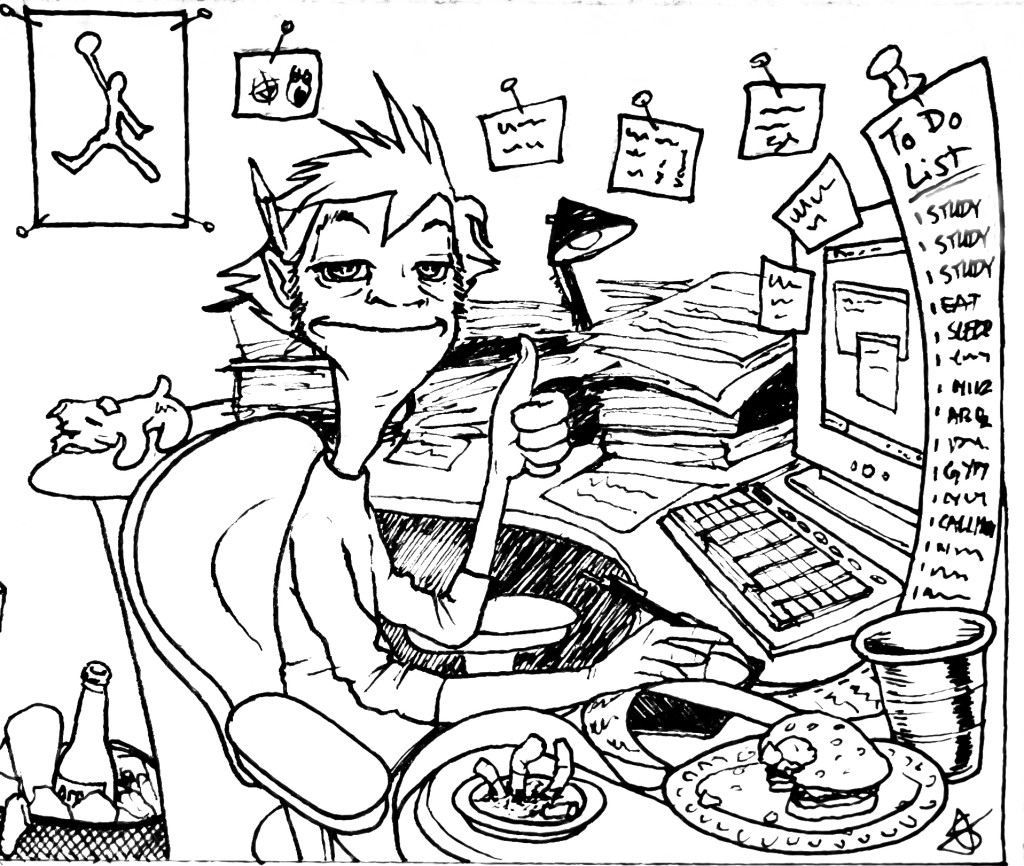 Students, professors, employers and alumni examine the value of a bachelor’s degree during an era of what some call “education inflation.” Daily Nexus File Photo

After generations of trust in the college diploma, the value of the once sought-after bachelor’s degree has come into question due to a recent increase in awarded B.A.s, accompanied by rising qualifications for entry level jobs nationwide.

Last year, colleges and universities nationwide awarded more than 1.6 million B.A.s, a number the National Center for Education Statistics (NCES) expects will grow to almost two million by 2020. Additionally, according to NCES, an estimated 35 percent of job openings will require at least a bachelor’s degree by 2020. With B.A.s becoming increasingly common nationwide, students and employers alike have begun to view the once-prestigious degree as a more lackluster achievement with the progression of time.

According to Education assistant professor Michael Gottfried, the bachelor’s degree used to be a mark of prestige for job prospects but has gradually throughout time turned into a requirement to enter the workforce.

According to Ohio University Economics professor Richard Vedder, an almost-25 percent increase in Americans with bachelor’s degrees over the past 50 years has led to a job market where college graduates “aren’t particularly special.”

“They aren’t particularly smarter than the average American,” Vedder said, “They’re not particularly well-disciplined, and they don’t know all that much more than some high school graduates.”

Vedder said college graduates earned 40-to-50 percent more than high school graduates 25-to-50 years ago, and that that gap widened to about 80 percent by the year 2000 before stagnating in the last decade. 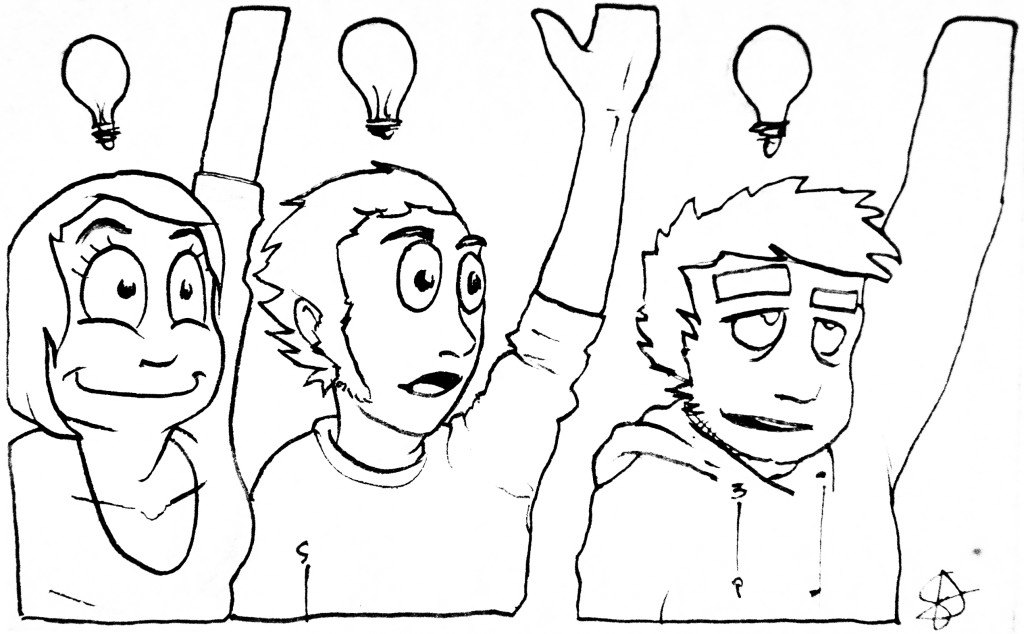 “Things have changed,” Vedder said, “Degrees no longer have the same clout in the job market that they had 25 or 50 years ago.”

The wage gap resulted in greater payoff for attaining a B.A., allowing colleges and universities to raise tuition while still drawing in students, Vedder said. The increasing cost of tuition however has since exceeded the value of a B.A. and decreased the advantages of attaining one, according to Vedder.

Vedder also said the current national lack of job openings requiring a B.A. make job searches more difficult for former students to find a job that pays them equitably for the value of their degree.

“The reality is there are more kids graduating from college with bachelor’s degrees than there are jobs that college graduates historically fulfilled,” Vedder said. “So, they really are underemployed.”

But despite Vedder’s claims, some argue that college graduates are well ahead of the game when it comes to getting hired in the modern workforce. Economics professor Shelly Lundberg for instance said she does not agree that a B.A. is less valuable than it was 20 years ago and said she has found the difference in earnings between high school graduates and college graduates has grown steadily over the last 30 years.

“I can’t even understand how that story has gotten around,” Lundberg said. “If anything, [the bachelor’s degree] is more valuable than it was 20 years ago.”

Lundberg said she understands the qualifications for jobs are rising, but points out that it is still too broad of a statement to say that the B.A. has become the equivalent of what a high school diploma was years ago.

“The story has been about rising qualifications levels required in jobs, and that certainly is true, but saying it is a high school diploma is certainly an overgeneralization,” Lundberg said. “I think there’s not much basis to that.”

Economics professor Kelly Bedard said she also does not agree that the B.A. has become the new high school diploma because, according to her, bachelor’s degrees still result in higher earnings.

“You can count your ABCs a whole lot of different ways, but there’s no question that people with degrees make a whole lot more on average than people without university degrees,” Bedard said.

According to Lundberg, a recent study done by the American Community Surveys found that almost all individuals with bachelor’s degrees have higher average salaries than high school graduates, but that college graduate earnings vary for different majors.

“A college degree is certainly still worthwhile but with the caveat that it depends to some extent on what major you decide to go into,” Lundberg said. “The earnings differentials between different college majors are enormous.” 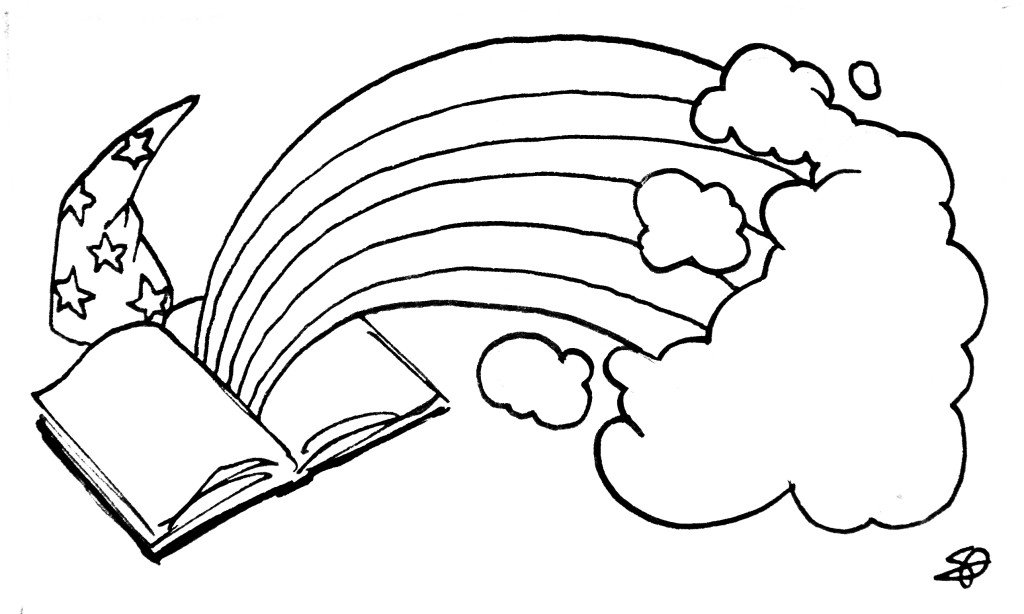 Majors with marketable skills are inevitably going to have higher returns than those with less flexible skillsets, according to Bedard.

“Economics majors, for example, tend to have higher earnings because they have better mathematical backgrounds, and can work in a diverse fields such as law, business, finance, banking and marketing,” said Bedard.

Bedard also said that individuals who are successful with their major have developed particular skillsets both within and outside their academic degree which help shape their definition and capacity for success.

“Whether those skills are skills they can sell on the market are clearly a combination of the skills they walk into the university with and the skills they learn while in university,” Bedard said. “To an extent, some majors attract people who would do well in the labor market no matter what major they were in.”

According Career Services Assistant Director John Coate, employers value a B.A. because of skills that are attained during the course of a college education, such as critical thinking, problem solving, goal assessment and achievement, communication and leadership.

“Many employers still value students who have earned a degree, even in liberal arts,” Coate said. “The fact is, many employers like college graduates for the skills they gain in college beyond just their specific major.”

Coate said students can prepare themselves for entering the competitive work force by participating in internships, studying abroad programs, research projects, independent studies and other multi-dimensional, interdisciplinary activities to build their résumé and increase their chances of getting a job or going to graduate school.

“The more they can build their résumé in things related to the career field they are looking to pursue, the more competitive they will be in terms of securing full time employment, or applying to grad school,” said Coate.

Ben Farber, president of Los Angeles-based employment agency Bristol Associates Inc., said a B.A. has now become required for entry-level positions in the casino industry, when during the 1980’s a B.A. was not required.

“When I first started, there were a lot of people that started in the casino industry in the 80’s where education wasn’t as important… you used to become very successful without it,” Farber said. “Now it’s become more competitive, and in order to get just an entry-level role in the industry, you typically need a bachelor’s degree.”

According to Farber, while companies may see level of education as an indication of certain skillsets and as a way to boost a given company’s image, a company’s ultimate concern is that potential employees have the experience necessary to succeed in any given professional workplace.

“Education is important because it paints a pretty picture as being the face of the company in a particular role,” Farber said, “but really, at the end of the day, companies want to know if this person will do the job when they hit the ground running at day one as they’ve done before.” 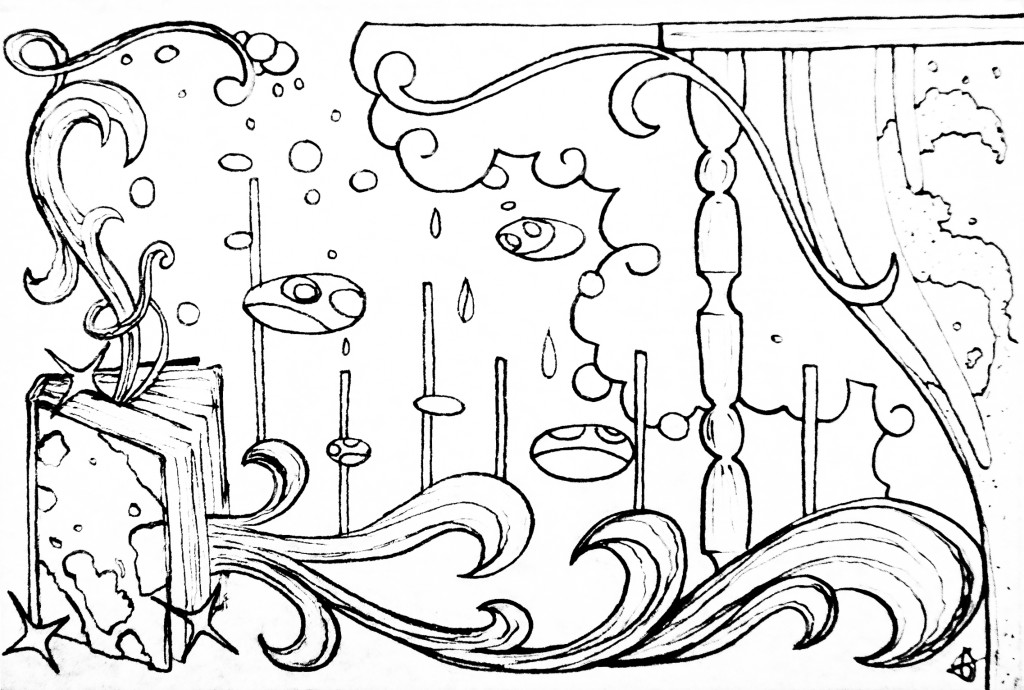 Alumnus Joe Harrington, who graduated in 2013 with a bachelor’s in psychology and linguistics and is currently a speech therapist at Tracy Unified School District in Tracy, California, said he is “thankfully using” his undergraduate degree in his current job, but that it is vital that a bachelor’s degree is supplemented with internships, professional experience and post-baccalaureate education in order to increase job options.

“The notion of guaranteed employment soon after commencement is antiquated and dangerous,” Harrington said. “We cannot rely on our degrees alone.”

According to fourth-year computer engineering major Saili Raje, she is not worried about getting a job after graduation because she has already accepted a job offer from Microsoft. Raje said she was hired for her ability to code and that, while her major helped with that ability, she would have been hired at Microsoft regardless of her degree.

“A lot of people want to hire people who can code, but programmers aren’t just limited to the engineering department,” Raje said. “I’ve met skilled coders from all kinds of disciplines.”

Offering a different perspective, fourth-year literature major Brandon Downum said he first doubted that he would be able to get into the university, and that he did not think he would be able to write poetry or fiction like he does now. While he is concerned about getting a job after graduation, he is still confident that he will succeed because of his ability to overcome this self-doubt.

“College for me has been a lot of proving my old self wrong,” Downum said. “I don’t doubt my capabilities and competence.”

According to Downum, upon graduation he wants to hold off from working in order to hike all across the West Coast before 2016. Once he has done so, he said he would move back to the California bay area to search for work.

“I don’t know where I will end up,” Downum said, “[but] I feel confident about doing a great job wherever I end up.”

A version of this story appeared on page 1 of the January, Thursday 22, 2015 edition of the Daily Nexus.