The Daily Nexus
News
IVFP To Start Wearing Body Cameras
January 21, 2015 at 3:02 am by Erica Loera 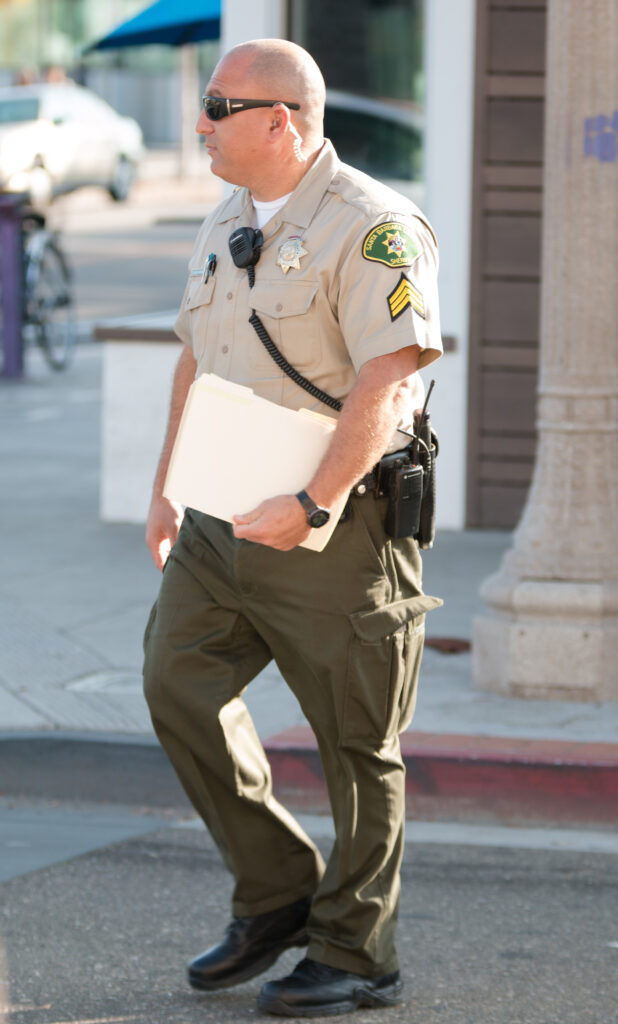 After roughly a year of discussion, Isla Vista Foot Patrol (IVFP) will begin wearing body cameras on their uniforms by the end of February.

The department finalized the decision after the riots last April and the shootings in May, both of which created a larger incentive for police to monitor crimes in progress. The IVFP will be one of several Santa Barbara County Police Department agencies to phase them into use, however the individual expense of each camera has slowed the new policy.

Lieutenant Rob Plastino said the idea of body cameras has been deliberated for about a year, but there was not enough money in the department’s budget to allow for the purchase and storage of the cameras.

“We had talked about it for a long time as an agency and it seemed likely that IVFP would be the first field with body cameras,” Plastino said. “More research was done and the money was allocated in July when our fiscal year started. We now have the body cameras purchased, but not all deputies have them just yet.”

According to Plastino, the technology requires more research, and the few deputies who currently wear cameras have to manually download the videos, which could take hours.

“Our system of technology people are trying to figure out some of the kinks,” Plastino said. “They want us to be able to work our shift, store all of the video, and at the end of our shift be able to plug our cameras in to charge and all the video will be automatically downloaded.”

According to Associated Students External Vice President of Local Affairs (EVPLA) Cameron Schunk, most people want the cameras to clear up ambiguity, because it can be difficult to break down the facts of an interaction with law enforcement unless eyewitnesses were present at the scene.

The cameras will leave citizens feeling more at ease when they are dealing with police, as well as the deputies feeling secure that their actions will not be misconstrued. – First-year Thirsya Rijanto

Schunk said it will be difficult to assess the effectiveness of body cameras until they are actually implemented.

“I think everyone can come up with a thousand possibilities of how body cameras can be a great opportunity or a bad one,” Schunk said. “It’s up to putting it into action and seeing how it’s used and received by the community to see whether or not it’s effective.”

First-year pre-communication major Thirsya Rijanto said the body cameras benefit everyone by holding both citizens and officers accountable for their actions.

“It’s a really good idea because both sides will be held responsible for what happened now that it’ll all be on tape,” Rijanto said. “The cameras will leave citizens feeling more at ease when they are dealing with police, as well as the deputies feeling secure that their actions will not be misconstrued.”

Plastino said the initial problem in maintaining the victim’s privacy, in that filmed footage could be made public if someone were to call for a public records request, is no longer an issue. 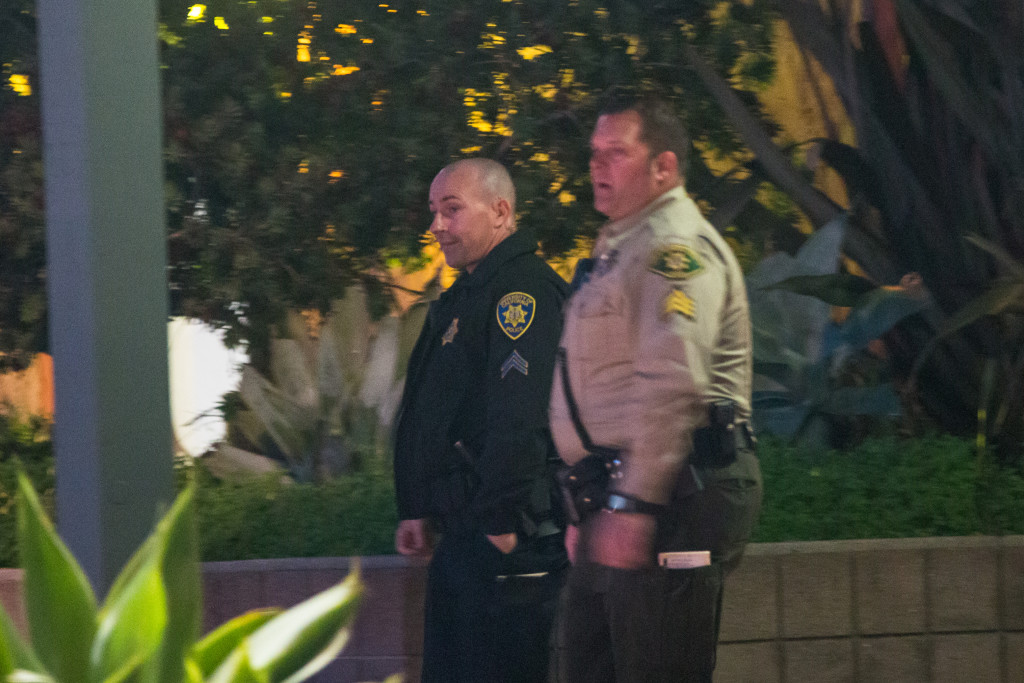 “That was my initial concern that I raised up to the agency, but they responded and stated that if the victim of the crime wants protection, we won’t release the video to public records,” Plastino said. “So that made me feel better that the video won’t be released to a third party without protection to the victim.”

Plastino said the benefits of body cameras far outweigh the disadvantages, since the public can now see how deputies are exercising their authority.

“There will be more accountability for the public and reassurance that our deputies are doing their job appropriately, and also if there’s any complaints against our officers we can go back and look and corroborate those complaints, or show that the complaints are unfounded,” Plastino said. “On the other hand, the video from our perspective will be used more as a tool for investigative purposes, for if a crime is committed we now have video evidence of that crime.”

Second-year sociology major and black studies minor and Black Students Union co-chair Mariah Boyd said she remains unsure the cameras will have a positive impact on the community. Citing the chokehold death of Eric Garner last July by a New York police officer, she said even if police and civilians become more aware of their actions while being recorded, it may not affect their actions.

“I don’t want to speak for everyone but for me. I feel a little better knowing that the police would be wearing cameras although we have also seen instances in which it didn’t matter that the police were being recorded or not, such as the Staten Island case,” Boyd said. “For the most part, I would just feel a little more at ease when dealing with the I.V. police knowing that they have cameras on them.”

Boyd said she holds some reservations about how much the cameras will help, but remains hopeful that the policy will lead to some positive outcomes.

“It would help solve issues in which police accuse the citizen of wrongdoing or vice versa when there were no other witnesses,” Boyd said. “It emphasizes accountability and hopefully that helps with the interactions between the police and the citizens of Isla Vista.”

Does this mean that the fuzz will stop spending so much time telling us to “stop taking pictures” when they are in the middle of an altercation?